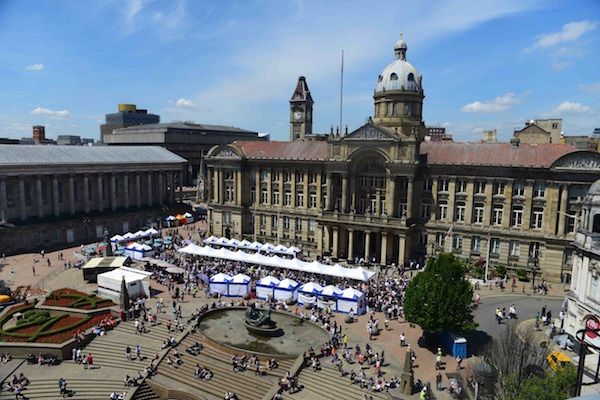 And a tram stop. Of course.

With the Colmore Food Festival a little over a week away, some of the event's biggest players are getting together to sate commuters' thirst. Tomorrow (July 1), Bar Opus will be improving the journeys of the homeward bound, passing through Midland Metro's Bull Street tram stop with tasters of their new summer drinks menu. And though the give away is just that, in lieu of payment, you help Bar Opus out by picking a favourite of the tasters. Aren't you nice. 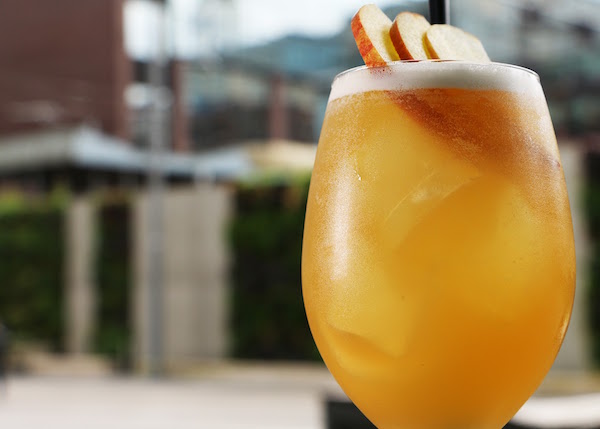 In terms of drinks selection, choose from drops you will find at the festival — Chase Me, a rhubarb liqueur, mixed with vanilla syrup, lemon juice and apple juice and The Great Chase. Vodka based, the cocktail is served with elderflower liqueur, lemon juice and soda — the ultimate summer refresher. The team will be bringing the selection from 5.30pm, and something tells us it's going to go down rather well. 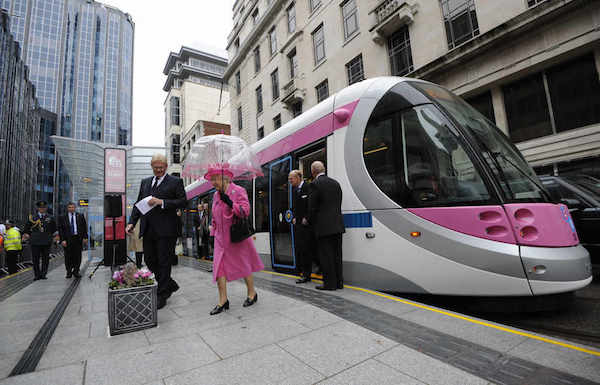 In terms of location selection, Bull Street tram stop is a very deliberate one. Take advantage of some of the deals available care of Midland Metro. The Group Daytripper costs £10 and allows for up to five adults (or a family of two adults and up to four children) to use trams and West Midlands buses throughout the day. Midland Metro City Hop is £1 for adults (and less than a tube of Smarties for children) and gets you one way travel between the Jewellery Quarter, the city centre, and Grand Central tram stop. Our Liz won't actually be there.

Represented by way of their own picket-fenced garden and bar at the festival itself, Bar Opus will also be bringing their very own take on an Aperol Spritz (pictured centrally). Additionally providing the sort of rosé which will have you reviewing your relationship with the pink stuff (it's a Cotes du Luberon), enjoy a taste of the Rhone before bagging one of the picnic tables you can expect from Opus' oasis. The space is undercover, which is relevant because it's going to be so hot you'll need some protection from the sun.

The festival is free to attend and all the drinks described above will be on sale for £4.