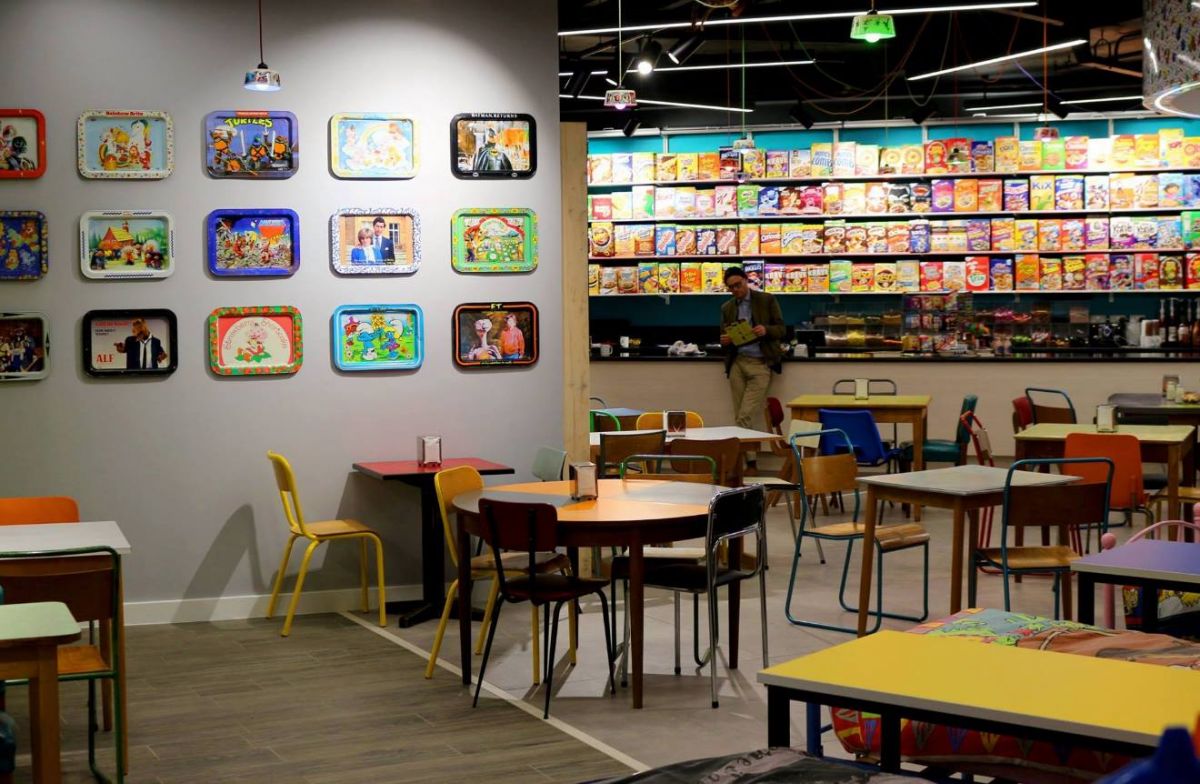 From cereal to Cinderella

From cereal to Cinderella, via plenty of mens and womenswear, LinkStreet's acquired some permanent newbies, as well as offering pop-ups of anything from seven days to multiple months. With plenty of local stories behind a number of the stores, here's a look at the current crop of residents.

POSITIVE OUTLOOK: A Coventry-born brand that's made the short shuffle over to Brum, Positive Outlook is ace for three primary reasons: 1. The owner is utterly lovely; 2. 80% of what they make, and we mean clothing, is made from bamboo making it ethically manufactured and sustainably sourced; and 3. Their clobber is about as soft as a walrus fold. Get you some loungewear or some gym gear, but not before you've read up on how morally spot on the owners are. 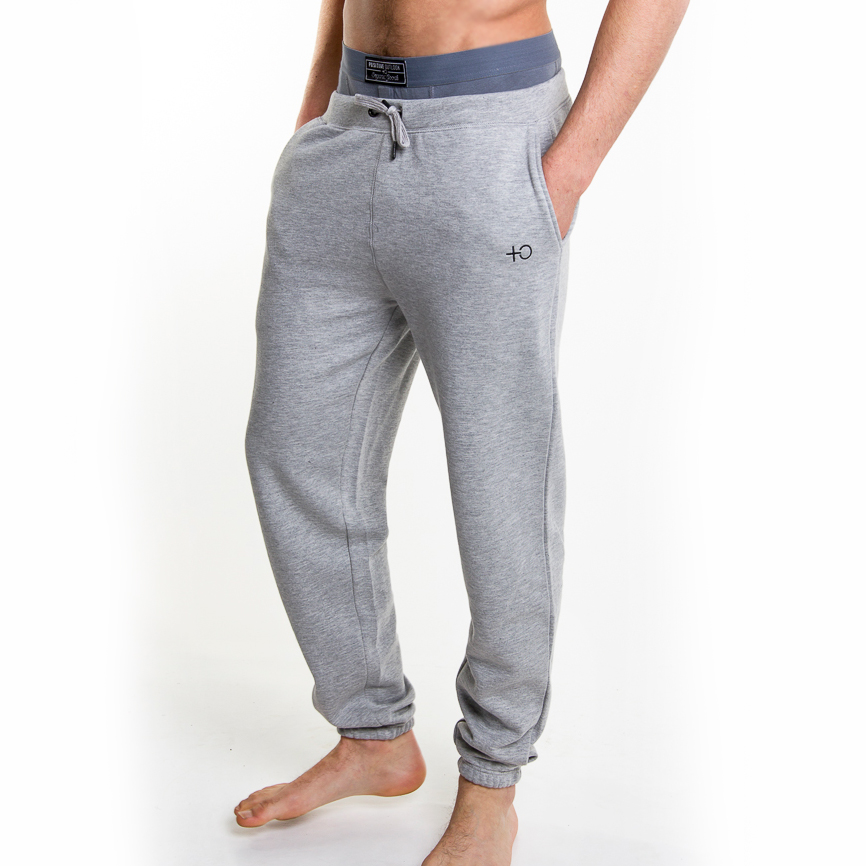 CEREAL KILLER CAFE: Breakfast is the most important meal of the day said breakfast's greatest ever marketing team and if you like your early morning munch corned, flaked, puffed or shredded then Cereal Killer Cafe has opened its first branch outside London. It brings with it 120 boxes of cereal and over 80 (eighty!) flavours of milk. If you walk in here and don't crack a smile, you may want to check your pulse. Little known fact: Their Barbie cereal (display only) dates back to 1989. 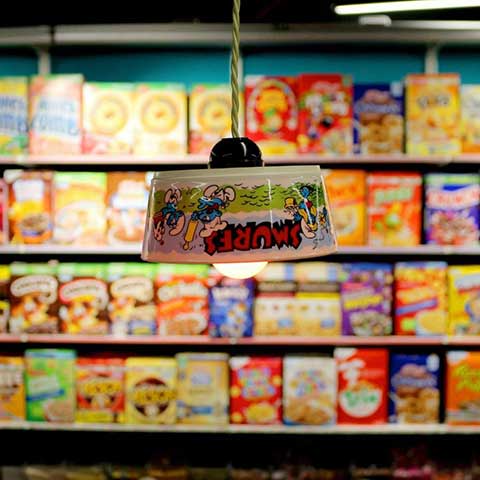 PRETTY GREEN: Shy, introvert, Liam Gallagher, has his own fashion label and our editor (so, me then) swears by it. We're currently saving for this stunning Corper leather jacket (£395) but if we're on your Christmas list — and we really should be — then any of the polo shirts would do. Universally renowned for their coats, you should also check out their jeans. One touch will tell you that they're exceptionally well made and they age and wear into completely different, but no less excellent legwear. 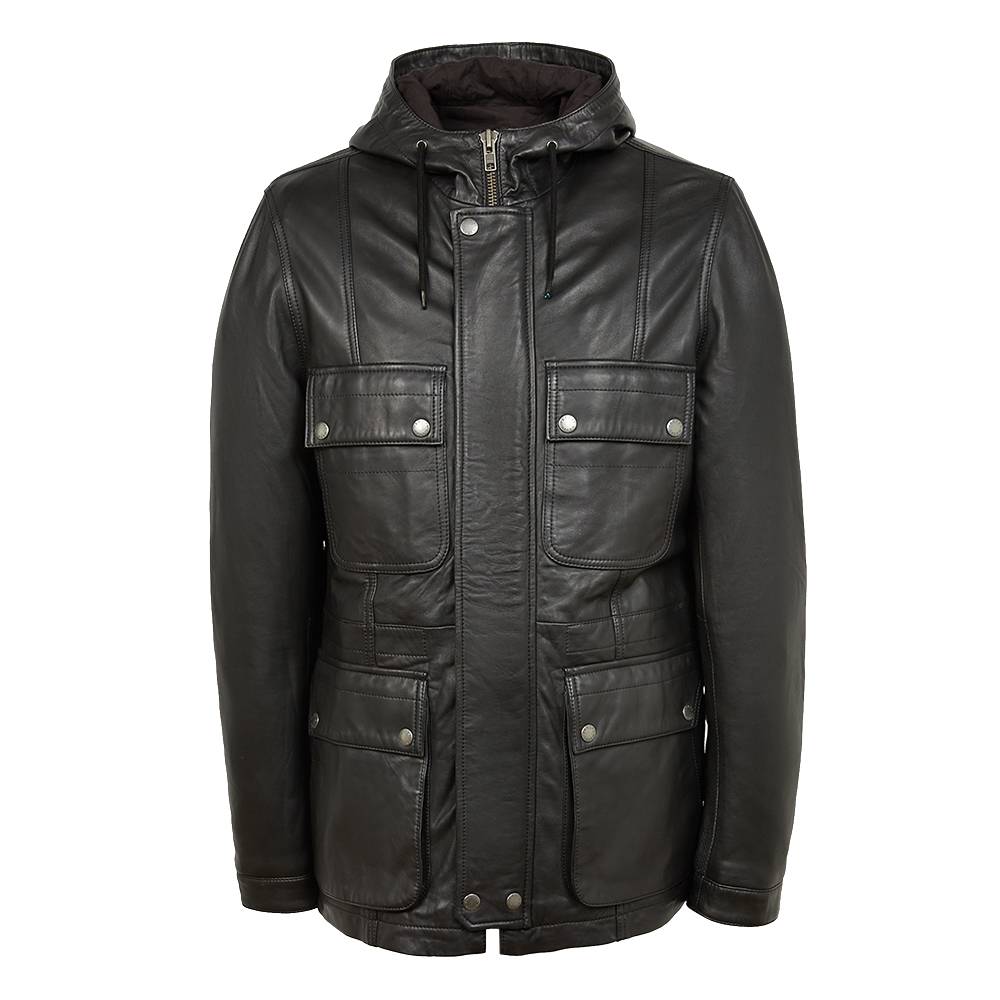 MOAT HOUSE: We’re going to give you one guess as to who won Glastonbury Festival’s most sustainable trader award this year. There were 600 traders but you get a single posit. The Moat House handcrafts eyewear from sustainable and reclaimed wood. All its frames are made in England and the clever Derbyshire-based bunch can even upcycle wooden items that you want to keep in your life. Find their lovely looking store until Boxing Day, and they’ll give you almost 50% off their online prices. 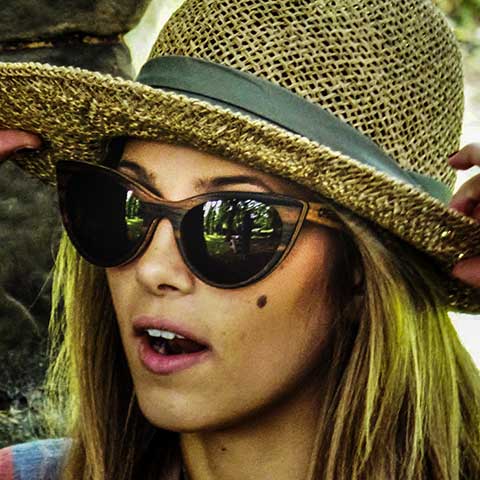 RELIGION: Following a former life as a concession in Brum’s Selfridges and House of Fraser, Religion’s popped-up, with its very own, er, pop-up. Catering equally for men and women in stock, while the men’s tees sell best globally, it’s the womenswear that has been most popular in-store. New to the brand — which stretches as far as Bali in physical presence — is the soft wool, camel coat pictured. The oversized collar, slip pockets and in-built brrrr fighting qualities can be traded for £135. 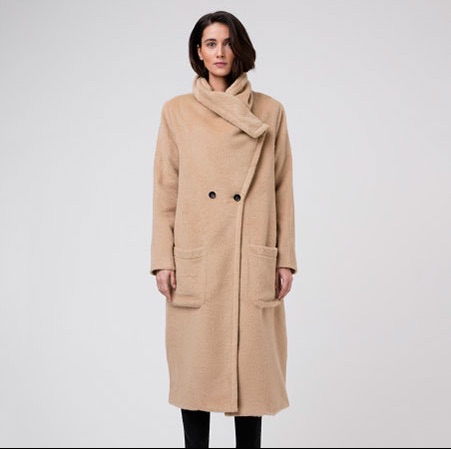 BARBER BARBER: There's a day which occurs every four to six weeks in a man's life. It's the day you, or a close friend or relative, notices you need a haircut. And the situation can escalate rapidly, particularly if a special occasion is in play. Barber Barber is open until 8pm Monday through Thursday and from a quite remarkable 7am until 10pm on Fridays. You can get in there from 8am on Saturdays, meaning you can make that train and not look like something akin to a surf instructor minus the tan. 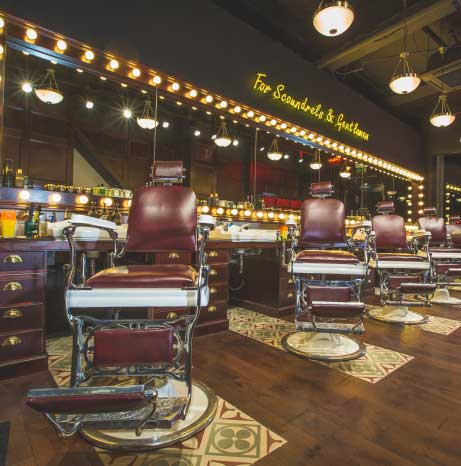 ALPHA INDUSTRIES: Didn’t make it through rocket school either? Don't be downhearted when Armageddon inevitably makes its post-Christmas, pre-new year, televisual appearance, Alpha Industries have got NASA flight jackets that are going to make it seem like you did. Already sold out in green, the water repellent, space protectors have bright contrast orange lining, so you can turn your jacket inside out to make yourself more visible in the event of emergency. Potentially save your life for £160. 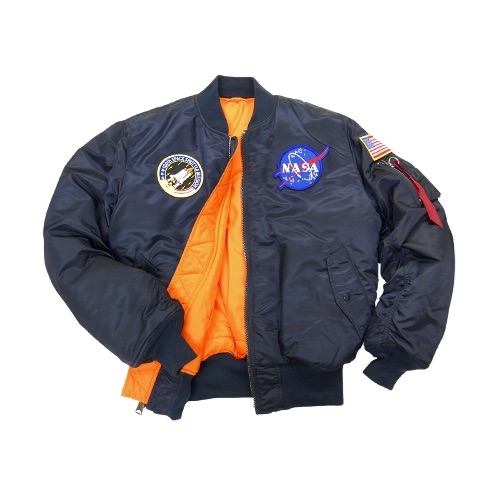 IRREGULAR CHOICES: Enter the world of the fantastical with Irregular Choice’s first standalone store in Brum. Think ornate wood carvings, tiny intricate charms, plenty of glitter and uber embellished heels — there's a pair of shoes with flamingos and a pair with Cinderella inside. Literally inside the heels. Also doing a serious trade in the wedding market, this is a store which is loudly and proudly about standing out. Get the concept heels from about £100, rising to £200 for the most intricate. 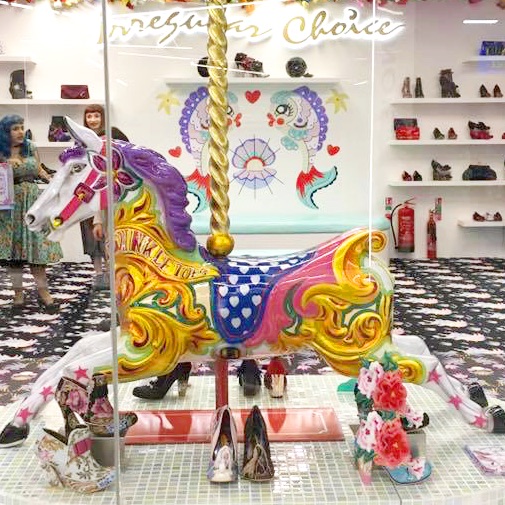 LUKE: Comedian and all round good egg, Russell Kane, is now the face of Birmingham-born success story LUKE, which makes us like them even more. The brand draws strong influences from Brum, avoiding the fashion-for-fashion's-sake pitfalls of many a London brand, but offering twists on regular wardrobe stalwarts. We went a little potty with excitement over this tan, suede jacket that'll keep you winter warm, but not bogged in cloying material. £120 to you. And, to be honest, everyone else. 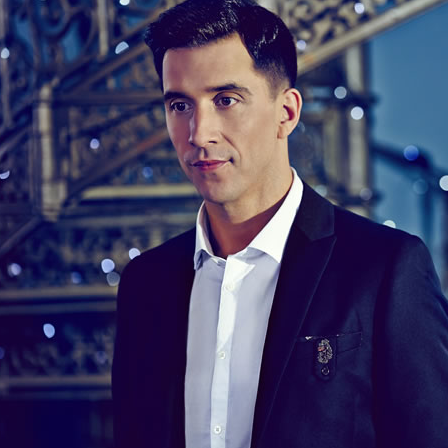 VINCENT VAN DOODLE: If you haven't heard of Vincent Van Doodle's art apothecary by now, we're going to assume you're new to Brum. What might be more like news to all you regular Midlanders is that the team have found their forever home at LinkStreet. Pick from an array of film-inspired pieces, immortalise Bowie in art, or plump for something altogether more sciency — the operation started with a collection of Einstein-related designs and has kept up with the scientific ever since. 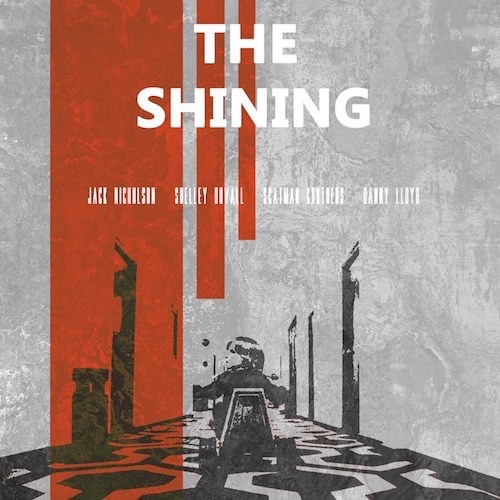