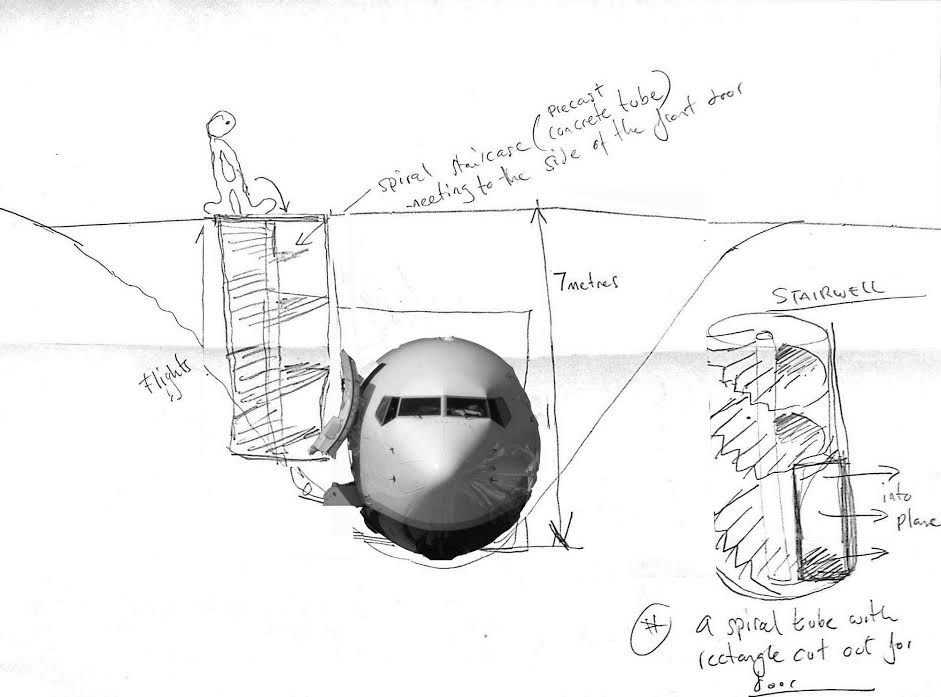 Boeing 737 to be sunk 7 metres underground

Madcap art could be landing in Birmingham as part of a year of activity between Ikon Gallery and Birmingham-born artist Roger Hiorns.

Ikon will be showing his work from 7 December 2016 until 5 March 2017, after which Hiorns plans to bury an aeroplane. Because why not?

Planned for summer 2017, the artist famed for fairly insane works (he's grown vast amounts of copper sulphate crystals on objects including car engines, painted with brain matter, exhibited jet engines containing anti-depressant drugs and will, also in Birmingham, have a boys’ choir perform whilst lying flat) will bury a Boeing 737 on the island bounded by Icknield Port Loop - part of Brum's canal network.

Ready for the arty bit? The piece is a literal grounding of something once airborne. The juxtaposition between the latent speed of the aircraft, against the slow pace of circling canal boats, alludes to the evolution of Birmingham from the Industrial Revolution to the new order of a globalised service economy. The installation becomes like a cautionary tale, an updated version of the Icarus myth. Whatever the hell that means.

"My motive in burying the plane," says Hiorns "is to introduce a new territory to the world and to encourage the mind to be present in a new place, surreal and at odds with general accepted realities, this new object very literally tears through the established order and the established surfaces of our present reality.”

Ikon say the project is one of the most ambitious works of art made in this country in recent years. A campaign is currently underway to raise funds from grant giving agencies, trusts and foundations as well as corporate sponsorship and private donations.

This is the sort of screwball art we wholly endorse. 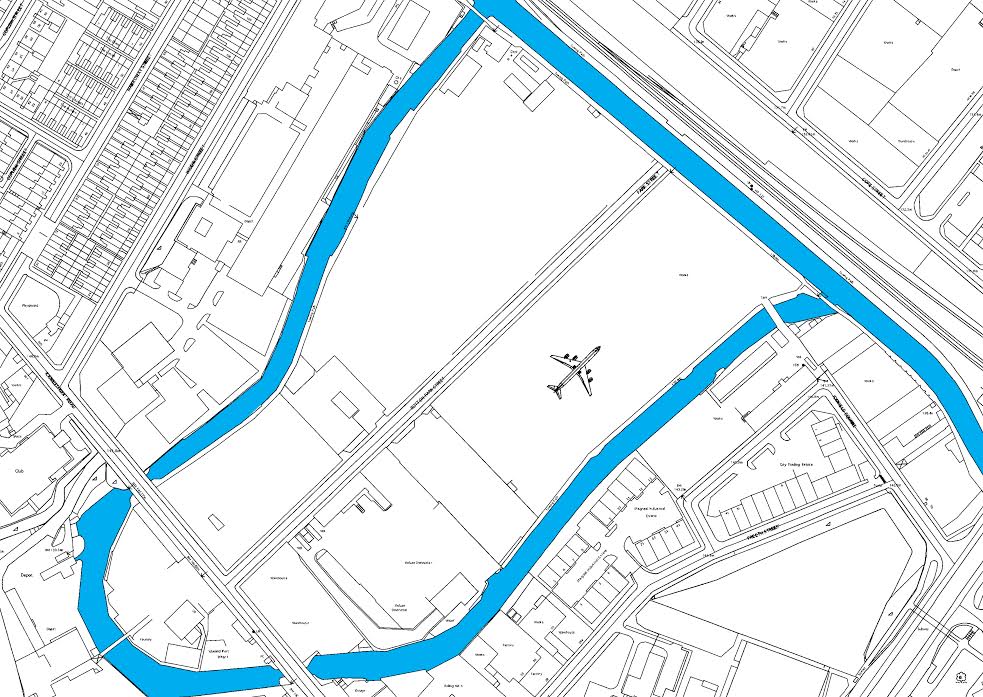 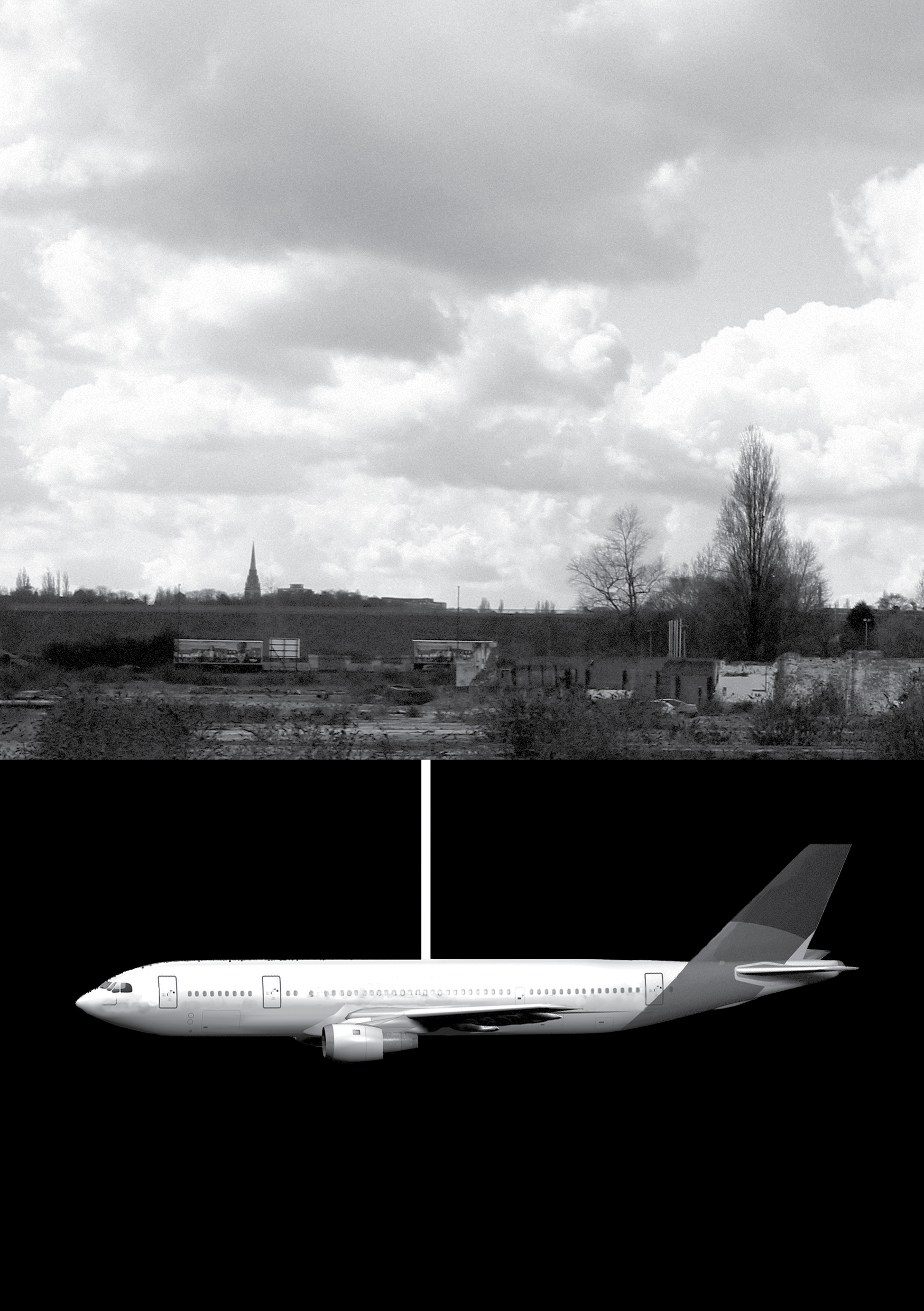