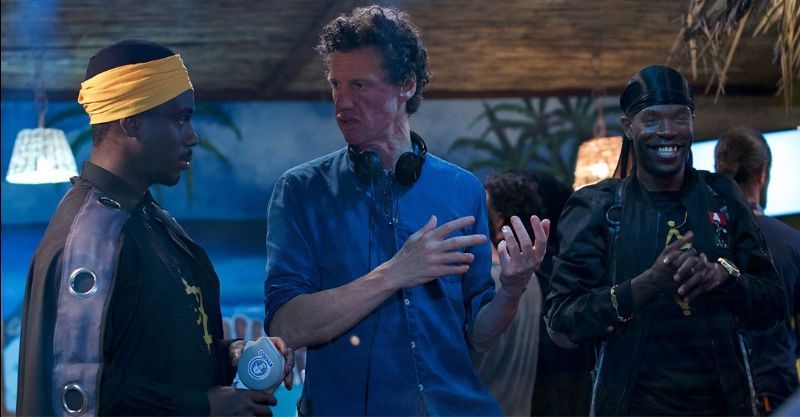 Making his first foray into feature films since the acclaimed comedy Four Lions, Chris Morris, the patron saint of satire, returns to our screens with The Day Shall Come. Based on ‘a hundred true stories’, the film sees the writer-director tackling the chaos, contradictions and calamities of the FBI’s post-9/11 sting operations. A bona fide British comedy boss, Morris has courted controversy through comedy his whole career, from The Day Today to Brass Eye to Black Mirror and is renowned for dark humour which makes you laugh out loud first and stop to think second. You’ll also have the opportunity to fire some questions in his general direction as he sits down with the audience for a post-screening chinwag. Warning: Those under the influence of Cake will not be admitted to the auditorium. On November 27 at MAC, tickets are £16.