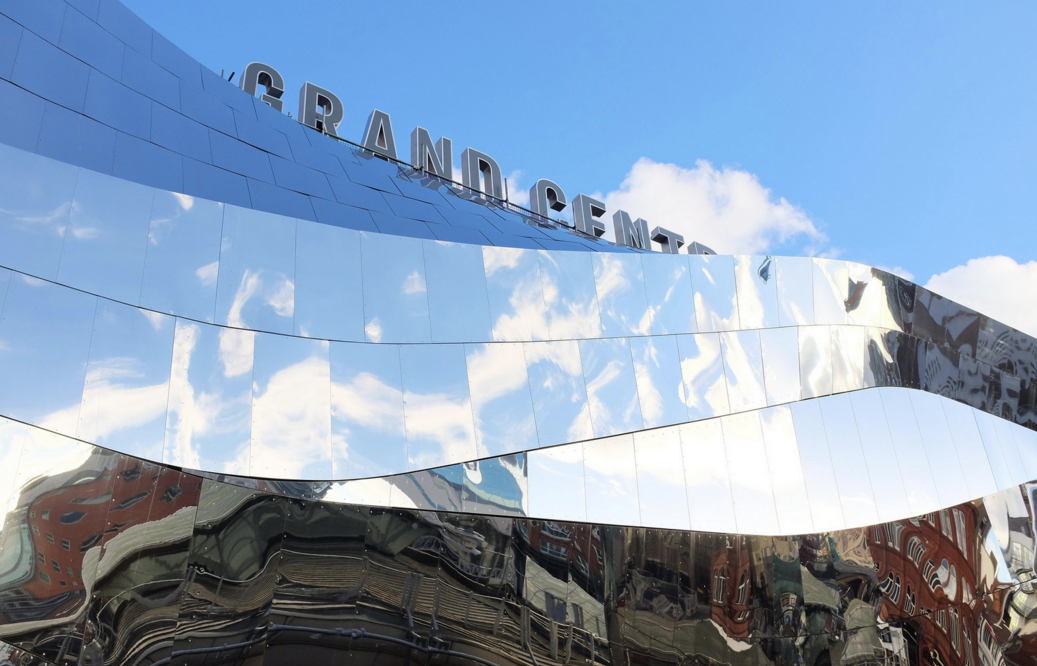 Deliveroo: The Best of Grand Central

What to order, to your door

Since Grand Central opened its rather splendid food offering, Deliveroo, the bosses of fine food delivery, have been signing up New Street Station's best restaurants and bringing spectacular dishes direct to your door. Here's the 9 restaurants they now represent, and the 9 things you need to order, lickety-split. 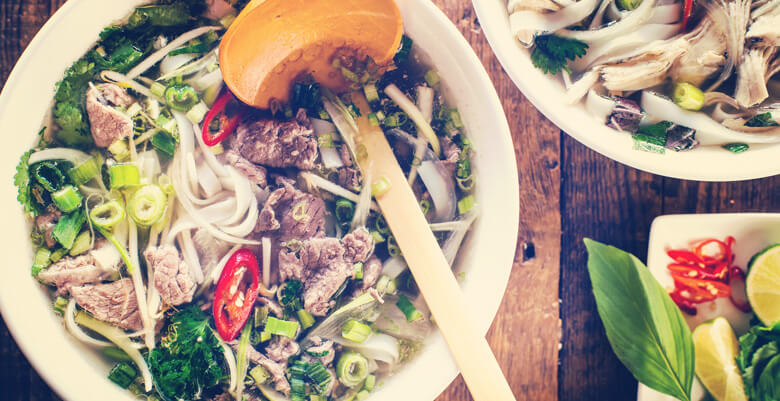 We went borderline batty with joy when Deliveroo started running Pho's brothy wares to our hungered HQ. Their dishes boast the kind of sensory panacea you crave so absolutely, mid-morning, that a Michelin plate couldn't dissuade you from their goodness. A steaming rice noodle soup with spicy brisket beef, the Bún bò Hue (£8.75) is deliciously salty and really rather generous. Lashings of coriander, Thai basil, lime and bean sprouts add the fragrant crunch which cuts through the heat of the dish and moves it into slurp now, speak later territory. Order here 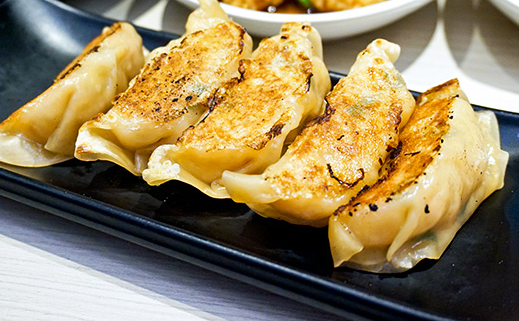 The team behind the late lamented city centre sushi and noodle bar, Woktastic, launched Yakinori in Grand Central (and Selly Oak) to almost audible weeps of joy from all quarters of Brum. We oohed and we aahed our way through the katsu curry, a nigiri selection and the redoubtable pick, the gyoza. Crammed full of meaty prawns and crunchy, fragrant veg, the moreish morsels are steamed then grilled and served up with a tangy yuzu sauce (which basically amounts to a thwack of all the East Asian citrus you probably haven't heard of). Comfort food at its absolute finest and priced at a brilliantly specific £3.74. Order here 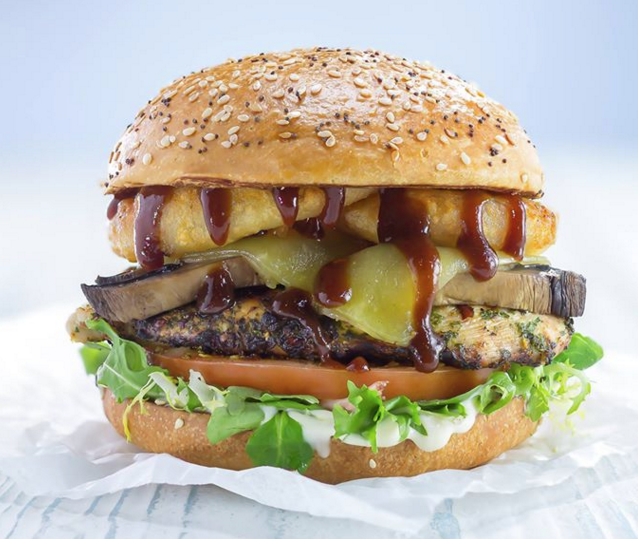 Three dishes were in play here. Made with Irish-reared beef steak and served with smoky bacon and mature cheddar in a hand-crafted sesame and poppy seed bun, the giraffe burger is the outfit’s best seller and the recommendation we were given by seasoned giraff-ers, while our waiter (when we dined in) picked the Thai duck stir fry - the longest standing item on giraffe’s menu. But edging them both is the hangover busting Rodeo Chicken Burger (£11.60). Pro-tip: Upgrade from skin-on, to sweet potato fries with chipotle aioli (£3.95). Order here 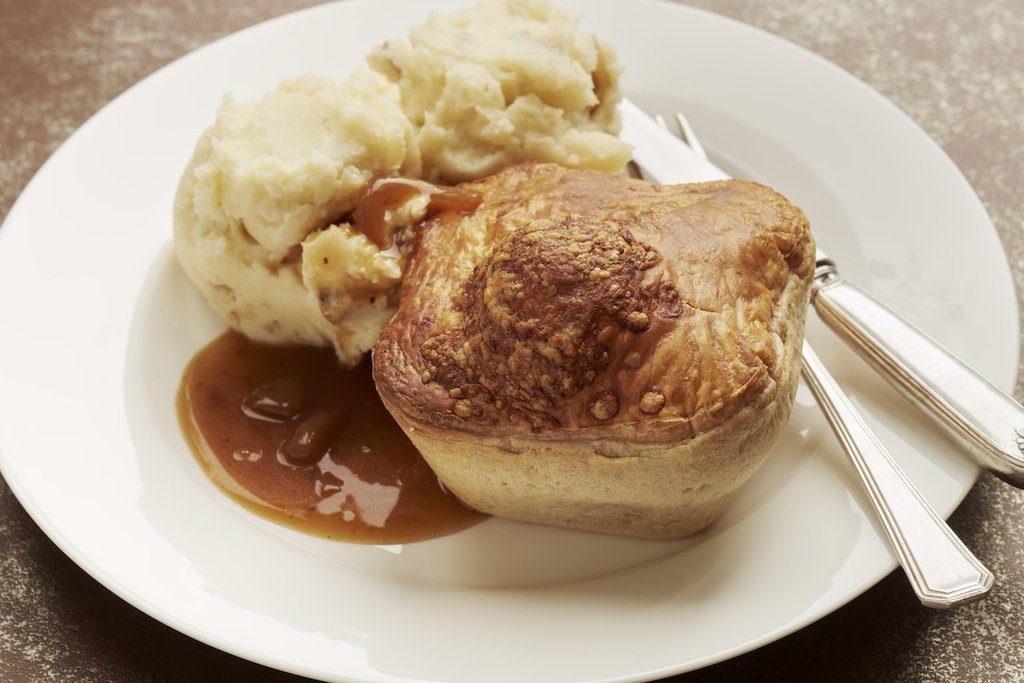 Where would we be as a nation without our pies? On the cusp of voting Donald Trump into power, no doubt. Square Pie is the UK’s first ever gourmet pie company and they only have one branch outside of the capital: Birmingham, baby. These pies aren't over-complicated; just good, hearty ingredients jockying for limited space as they're packed into light and crisp pastry. Steak & Cheese (£4.50) is our champion but they do mini pies from a wallet-friendly £1.50, if you want to try a few. Yeah, you should try a few... Order here 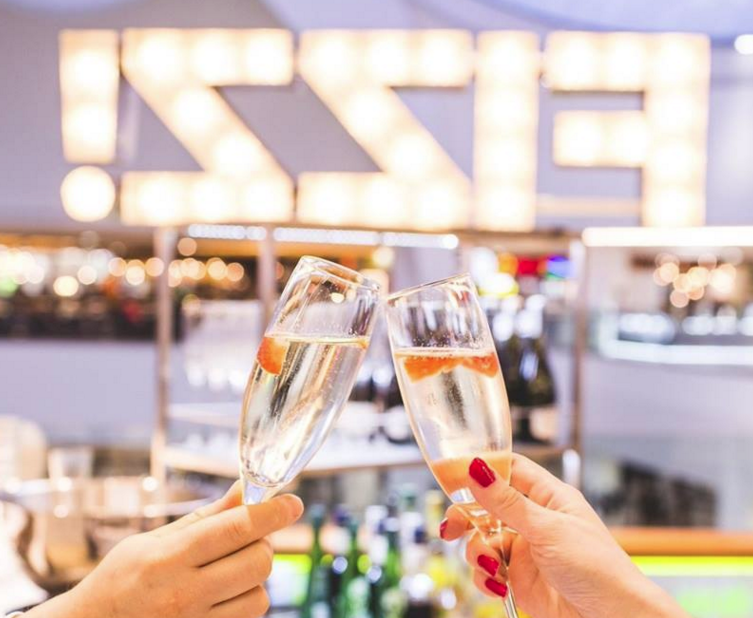 You know how, in Kitchen Nightmares, the first thing Gordon Ramsey does is reduce a menu to its bare bones? Well, he'd love Deliveroo's Frizzenti menu which features just one item: A bottle of Prosecco to your door for £25. Never again will you be more than 30 minutes from bubbles. Order here 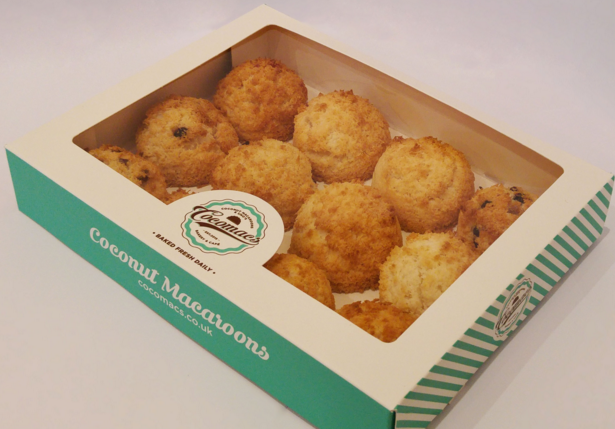 This is dreamland territory for those requiring office-delivered treats, as soon as is humanly possible. Edgbaston-based micro bakery, Cocomacs, gifts to the world fresh batches of macaroons, daily. And when we say gifts, you do have to pay for the coconut-filled, mouthfuls of happy (six for £8) but you can now do so from the comfort of your own office chair. Which probably isn't the least bit comfortable. You should speak to HR about that. Order here

7. Banana Split with Nutella from CrepeAffaire 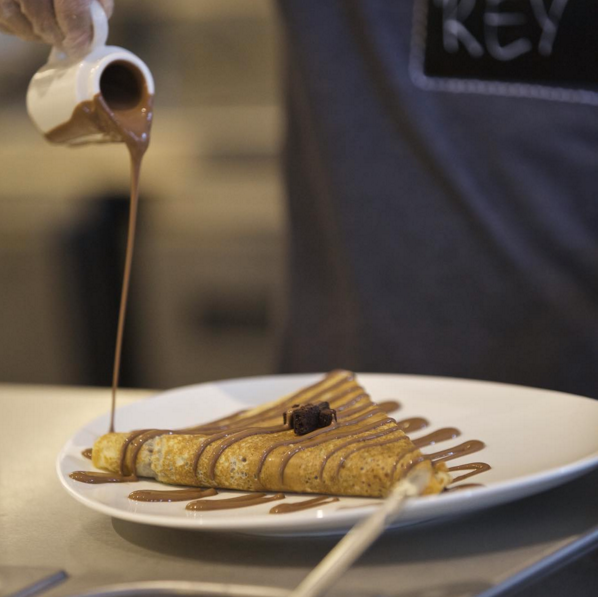 Doing absolutely nothing for your waistline but everything for your tastebuds, these light but loaded crepes speak to the nine-year-old in you. The Nutella and banana split is a wondrous concoction, but even those with savoury only interests can find pancakey peace of mind. Order here

8. Salmon & Yuzu Salsa from Yo! Sushi 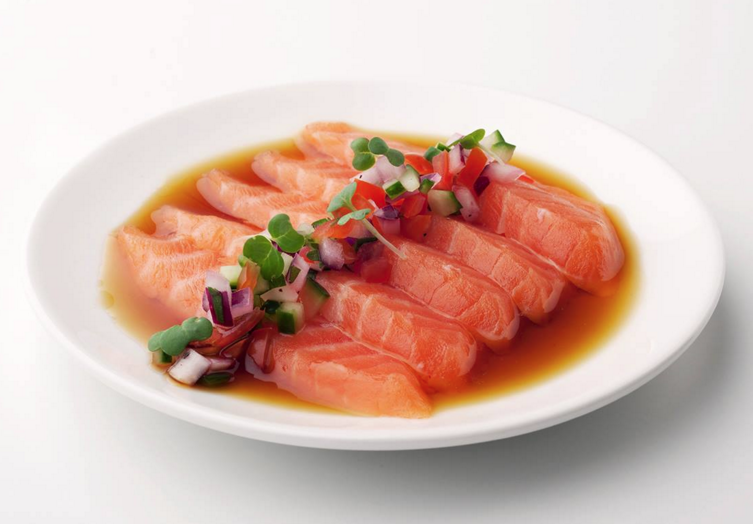 You've had Yo! Sushi, you know what it's all about and you've probably even debated the merits (or otherwise) of that awkwardly positioned exclamation mark, so us talking you through the menu is pointless. But what you might like is a nudge in the direction of their Salmon and Yuzu Salsa (£4.30), for our money the lightest and freshest dish they offer. A worthy lunch at work light bite. Order here 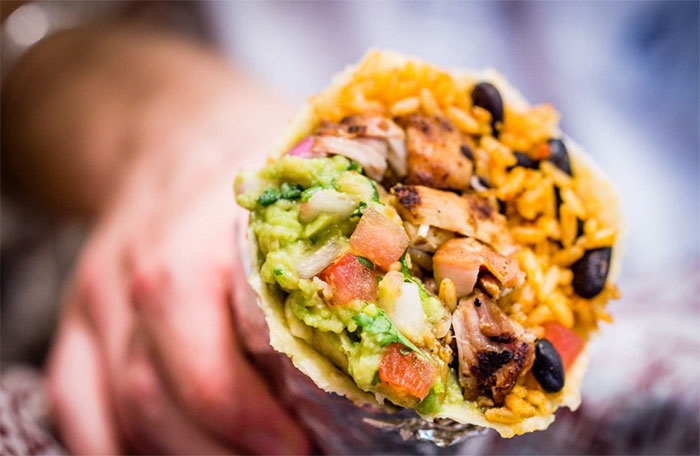 With awards coming out of their orejas, Tortilla are purveyors of ricey, burritoey goodness. Pouring ice cubes down the vest of hunger, pick of the freshly made Mexicana is the large grilled chicken burrito (£6) with (almost compulsory in opinion) guacamole. We've been known to order a bowl of guac (£3.50) to stick in the fridge and graze on over 48 hours. And by "known to" we mean we do it every time without fail. Order here