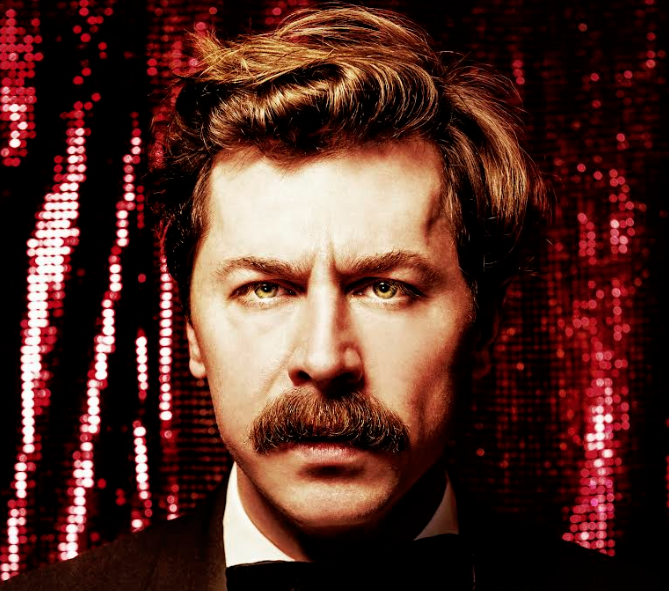 There aren’t many comedians you can quote as if you’re turning to the greatest writers in history. But Dylan Moran is a different breed. As the great Irish stand-up once said, potential is like “your bank balance, you know – you always have much less than you think”.

PG Wodehouse would have taken the day off had he come up with that.

One of the most iconic comedians of the past 30 years is a must-see at Live At Christmas at the Town Hall, December 13. Charisma, swagger and fury combine to make for a magical and mercurial talent, and the star of Black Books appears on a positively shimmering bill alongside Mike Wozniak (pictured), adopted Brummie Celya AB, Rosie Jones and John Robins.

Taskmaster has helped many careers, but surely no one has benefited from the Bafta-winning smash-hit quite like Wozniak. Woz – long beloved on the comedy circuit – truly embraced the Taskmaster madness and is proof that the show’s true winners are, in actual fact, those who don’t go home with the gold. The public couldn’t get enough of the dapper, down-to-earth English gent – think Terry Thomas meets David Tomlinson with a dash of David Niven – and, if you miss out on tickets for this, then please for the love of god go see Wozniak on tour in 2023 with his sublime one-man show Zusa.

Rosie Jones is one of the most sought-after acts on telly, and if she isn’t fronting her own vehicles, she’s crashing someone else’s with show-stopping turns on the likes of The Last Leg, Love Island Aftersun, Hypothetical, The Jonathan Ross Show and many more. You’ll find yourself in the palm of her hand within moments. The same can be said for Celya AB, whose deft writing has seen her hugely in-demand across TV. Celya might hail from Paris, but has now very much swapped Saint Chappelle for St Martin’s in the Bullring, with this very much a home fixture for a comedian who is very much one to watch.

Edinburgh winner John Robins is an all-round powerhouse, using personal despair for our amusement. His style might differ from the great Spike Milligan, yet one is reminded of the beloved Goon in that Robins also mines his innermost demons in exchange for laughter. You truly feel his fire. It will be sad day for us all should the mighty Robins ever cheer up. Tickets