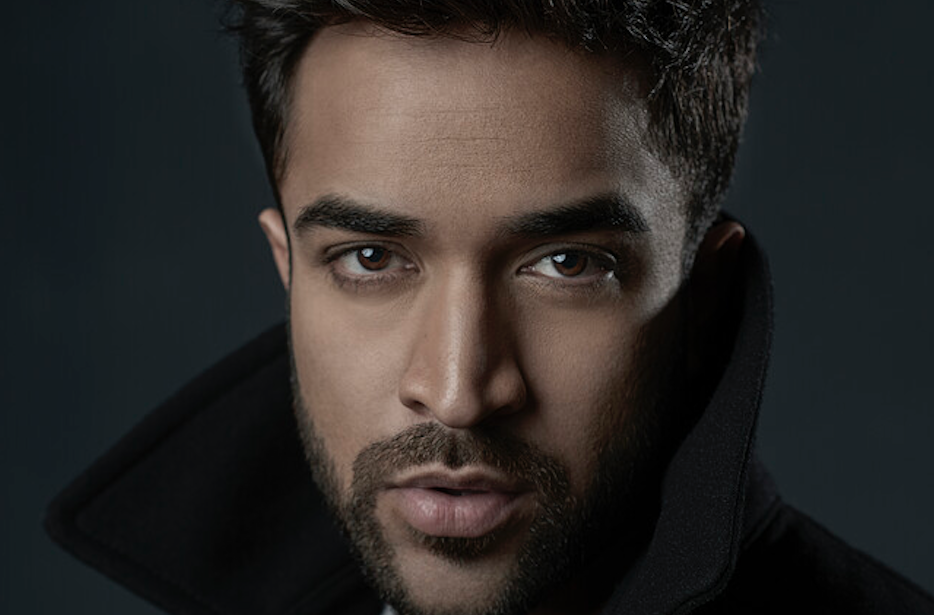 Head empty. Can't think about anything else except this extraordinary scene from Doctors in which Cov singer Navin Kundra tears up the screen with a big (and I mean Bollywood BIG) choreographed marriage proposal special. I don't know what I was doing at 1.45pm on June 9, 2017, but I wish I was watching BBC Two. The scene was joint winner at the British Soap Awards, along with, apparently an Eastenders rooftop fall that I won't be YouTubing. Kundra, for the uninitiated, is one of the strongest forces in the British Asian Music Industry, with several number 1 hit singles and awards. His recent achievements include completing his first ever Bollywood movie, scoring his third consecutive top-15 UK urban charts hit with and performing at Wembley in front of 60,000 for the Indian PM. Fancy some floor rocking? Kundra performs as part of B:Music’s Midday Mantra series in partnership with Sampad on Saturday October 30, 1pm, Symphony Hall. Free!