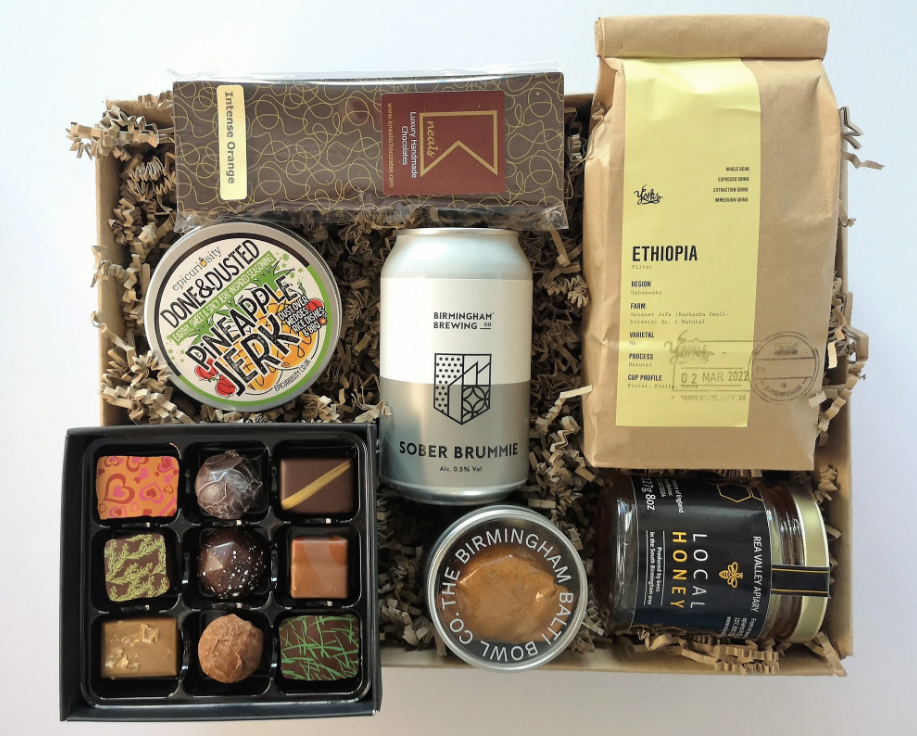 And where to find them

Dan Brodier describes himself as a "full-time dad and part-time small start-up sort of guy," and that's something that needs putting on his business cards ASAP. Dan and his wife moved to the Northfield-Bournville border from Nottingham, six years ago, despite having never set foot in the city and having heard more negatives than positives about it. "When the opportunity to move to Brum came, I stuck my hand up immediately," says the civil engineer, "and both my wife and I fell in love with the city. It's awesome. Then, I wouldn't say I had a mid-life crisis," he says unconvincingly, "but I've never been entirely sure that engineering is for me. I've forever been asking myself what I want to be when I'm grown and, now I'm definitely grown up, I think I know." The thing that most charmed Dan about Birmingham was the independent scene, into which he threw himself full throttle. After umming and ahing about the future towards the tail end of last summer, post-Christmas he started to do something about it, setting up From Brum With Love, a hamper delivery service which, featuring an array of the best products produced by Birmingham indies, make for gorgeous gifts for Brum lovers or, hell, even Brum sceptics (boo-hiss-boo). There are four hamper themes to choose, from £32 to £47, and they include 'Let's Treat Her', 'Send Thanks In A Box', 'The Curry Lover' and 'The Food Lover' with many, many more in the pipeline. Traders featured inside include the forever brilliant Birmingham Balti Bowl Company, The Birmingham Stationery Company, Let It Bee, Epicuriosity and Kneals Chocolate, Dan's guest room very much being a makeshift warehouse. "If my daughters ever get in here," he says, "they'll be gorging on gourmet chocolate until they get rumbled." Dan's other passion is helping people where possible; a quality you can tell he possesses by the firkin full, even from just a 15 minute phone call. When (not if) From Brum With Love grows to a point where Dan needs help, he insists the company will look first and foremost to helping people with barriers to employment. Those with lower skillsets will be getting the nod to take the company onwards and upwards; something that, based on early sales, is very much in the post. Having launched just ten days ago, Dan's had a raft of orders come in and, in his words "encouragingly not all orders made are from my mum and dad." You can buy hampers here and if you're an independent trader who'd like to be involved you can get in touch with Dan on hello@frombrumwithlove.com or over on their boootiful looking Instagram.