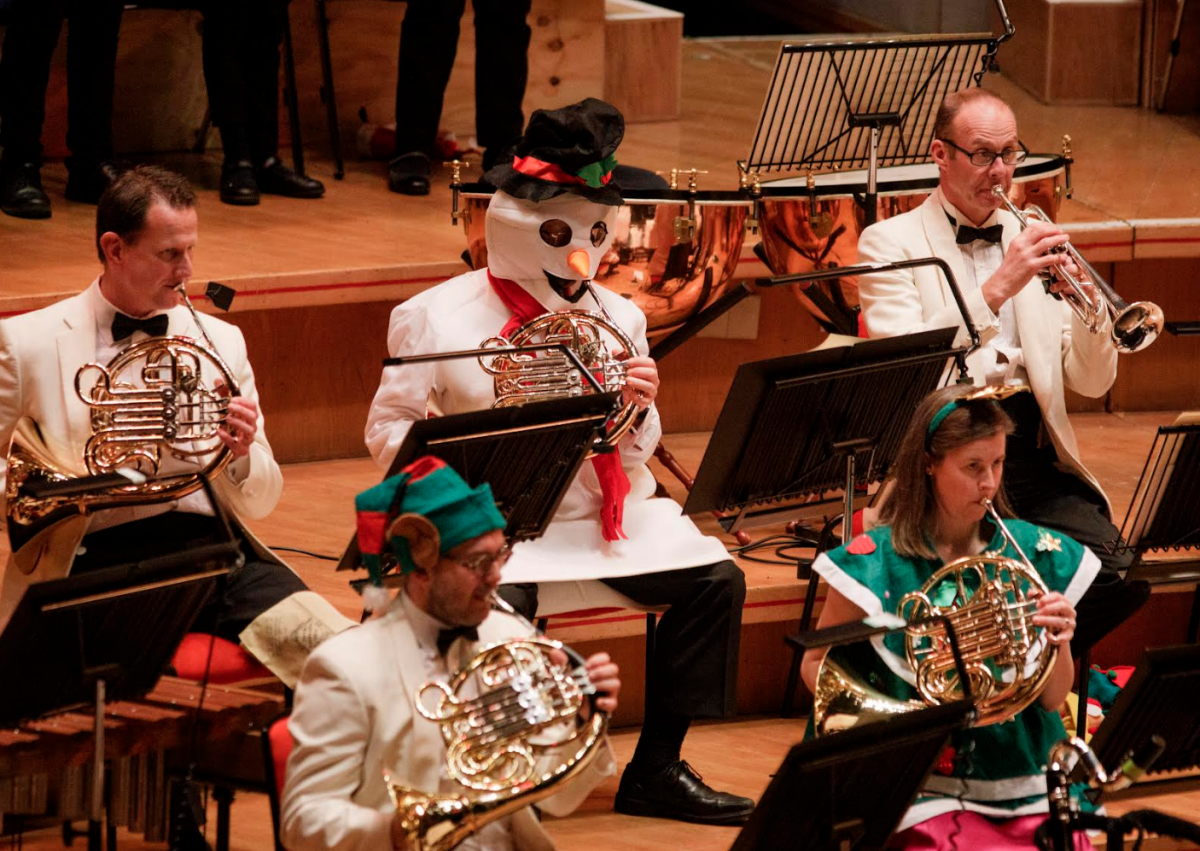 One of my absolute favourite things about the City of Birmingham Symphony Orchestra is that it doesn't take itself too seriously. I mean, it's a serious business, of course it is, this is one of the world’s great orchestras. At its centre is a team of 90 outstanding professional musicians and over a 100-year tradition of making the planet's grandstand-iest music, in the heart of our city. They discovered Simon Rattle for Pete's sake.

But if there's one thing 2022 showed, when it comes to the CBSO, it was its accessibility. From regular performances at Hockley Social Club, where flutists performed yards away from sizzling tacos, to inviting the general public to conduct the entire ensemble at New Street Station — it's an orchestra that's Brummie in all the best ways — and one that's future-proofing itself with aplomb.

The pinnacle of their willingness to mix things up comes at Christmas when they park the Mozart in favour of the Mariah. A Swinging Christmas — which is a right good family-friendly tuba-fest — plays out at Symphony Hall on December 21, in that wintry sweet spot where work is winding down and festivities are in fifth gear.

Expect roof-raising renditions of bangers like Santa Claus is Coming to Town (if he can navigate the German Market), Baby It's Cold Outside, All I Want for Christmas (there's your Carey fill) and Frosty The Snowman as well as some of the more gentle classics like Winter Wonderland, Let It Snow and White Christmas. It's a combo of skill and silliness that'll have you beaming all the way home. Santa hats: semi-compulsory. Book