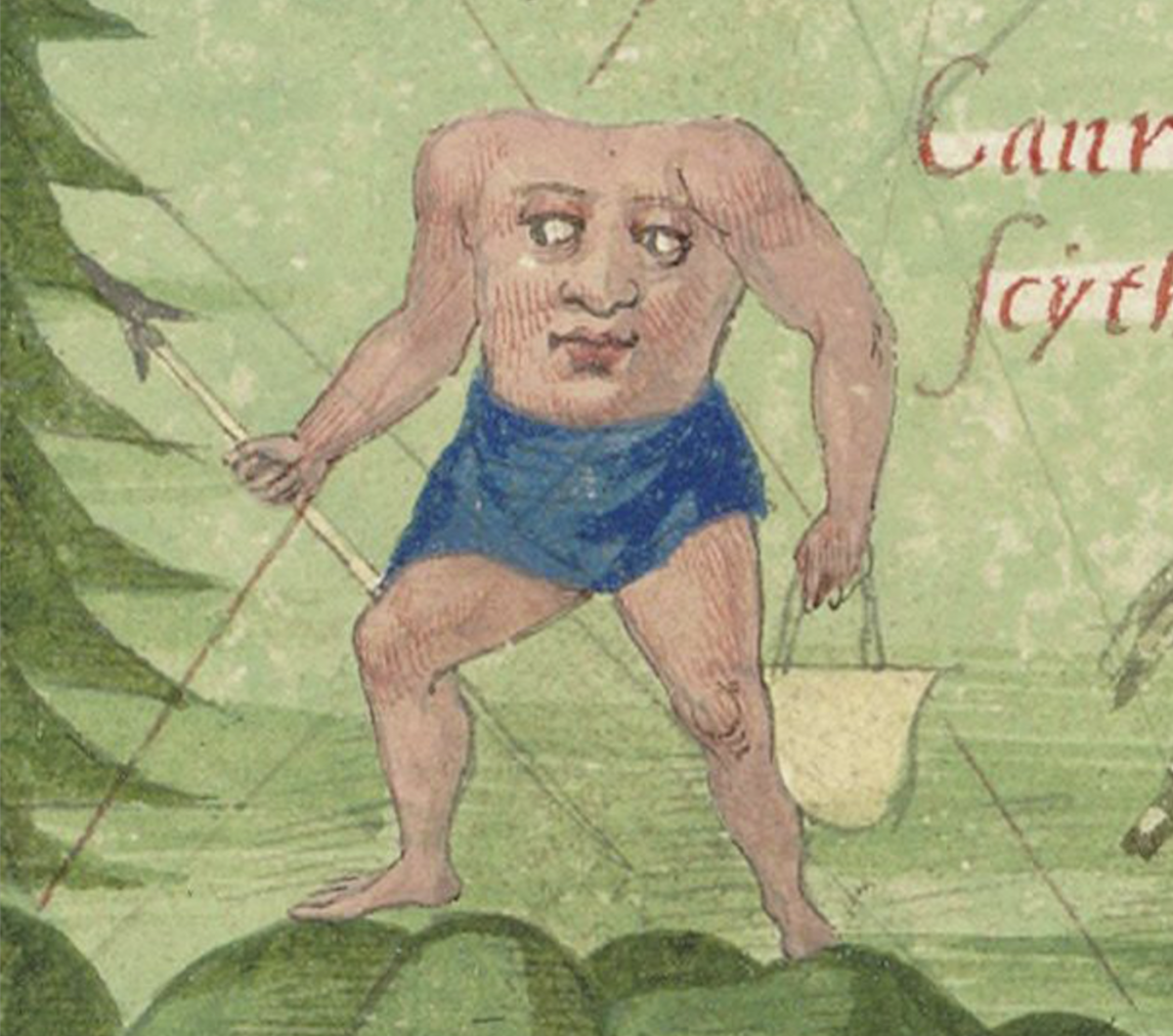 Continuing on the theme of bloody weird is Jon McCurley's Monsters of the World tour tomorrow, Saturday and July 9. Stay with me on this because it might just be brilliant: McCurley asks what you see when you stare at the Commonwealth connections of Birmingham’s industrial past... and answers with headless chest-monsters. A group of performers will recreate the fantasy of the Blemmye, as was apparently witnessed by European imperialists — Google it for immediate nightmares. The performers will enact behaviour and activities which were said to be ‘true’ in maps and travel journals over thousands of years. The so-called ‘edges of the known world’, where mythical monsters were claimed to have existed in previous centuries, appear to mirror today where multi-national companies extract resources, exploit labour, open new markets, and sell products. This one focuses on the global chocolate trade through the lens of McCurley's Irish-Vietnamese roots, and his parents' experience of meeting whilst working for Cadbury’s. The Monsters of the World Tour launches at Eastside Projects (Digbeth) tomorrow, before moving to Bournville for Saturday, and finally July 9. You guessed it, it's part of the programme for the Birmingham 2022 Festival. I'll be the one with a screaming six-year-old. Free