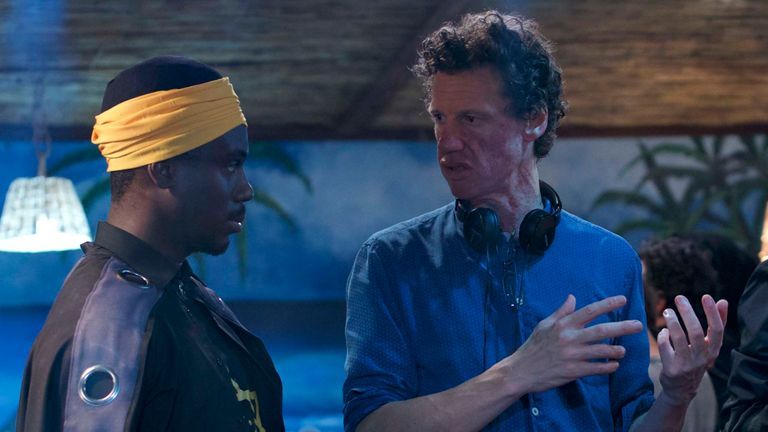 Morris at the Mac

Master satirist Q-ed some serious As.

Based on closer to 350 real life accounts rather than the advertised 100, The Day Shall Come explores the FBI’s tactics during the quote, unquote, War on Terror. Focusing on a makeshift family of impoverished and delusional individuals, master satirist Chris Morris (The Day Today, Brass Eye) depicts the ways in which the agency attempts to implicate bring them to justice on charges of terrorism. Despite plenty of laugh out loud moments, this hits much closer to home than Morris’ previous film, Four Lions. The impact of the FBI’s (alleged) entrapment on the families involved is placed firmly at the comedy’s core and much of the bants is bittersweet. We’re through the looking glass here, people.

Following the film, Morris sat centre-stage and A’d some Q’s. Much more affable in person than you’d expect based on his characters and creations, he is clearly the most interesting individual in any given room. As well as the one next door. The painstaking research undertaken for this project led him to some eyebrow-raising discoveries regarding the FBI’s methods that include Nerf bullet trajectories, pre and post 9/11 convos and scripting court cases before they happen. Throughout, there was the expectation of a red dot appearing on Morris’ forehead at any given moment. Engrossing stuff.