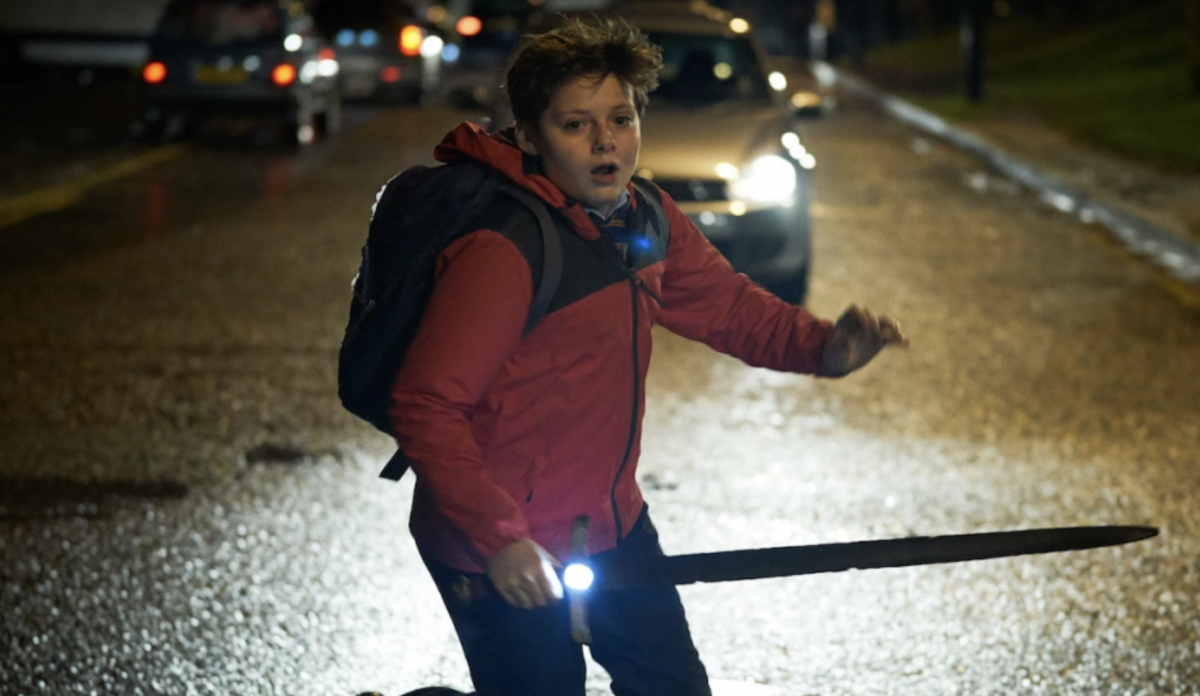 Movie review: The Kid Who Would Be King

"The pressure on students these days is ridiculous"

Sticking its head out amongst the superheroes and super-sequels this half-term is The Kid Who Would Be King, the second feature from director Joe (Adam and Joe) Cornish. It’s a standard school day for Alex until he discovers Excalibur (yes, that one) along with his destiny in an abandoned building site. Time to forget about homework: time to save the world from a league of demons. The pressure on students these days is ridiculous.

Cornish has crafted a fun, family film that has heaps of heart, a moral compass which is unashamed of its bearings and which doesn’t pander to the parents. As a result, The Kid Who Would Be King feels more like 80’s classics ET: The Extra-Terrestrial and The Goonies than anything Pixar has recently put out. More films like this, please.

Showing now in cinemas across Birmingham

Beauty Where You'd Least Expect It

The new collection from Reuben Colley

"You Choose" — Habanero At Home

'Grade I' listed and back open

Foka Wolf in the most unlikely of places