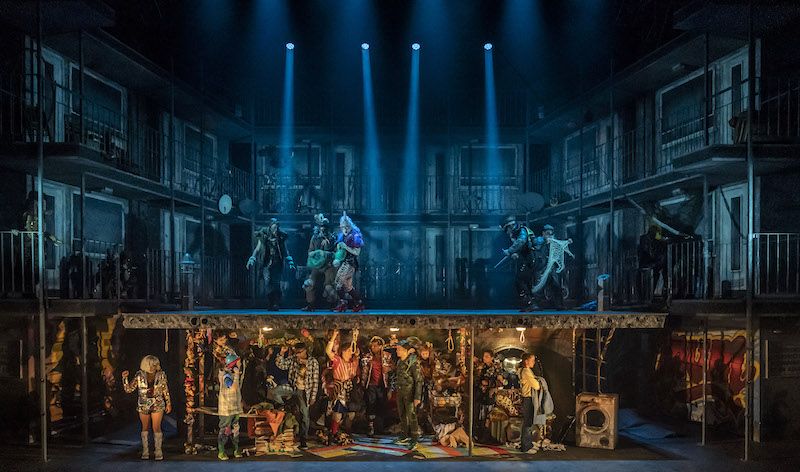 While acting the man-child is not generally thought to be a good thing, The Rep's created a re-imagining of the boy who wouldn’t grow up, and it's a very good thing. Sacking off the traditional 1906 Kensington Gardens setting, in favour of *checks notes* modern-day Birmingham, Peter Pan seems right up our rue. The entire set of Neverland will be built out of recyclable materials, re-used toys and car parts, harking back to simpler times when we all made forts and castles out of cardboard boxes and coke bottles. Throw in Skull Island, a killer croc and some high-flying wirework and, okay, we’re all in. The man behind it is the almost rudely talented director, Liam Steel, whose more unusual credentials include teaching Hugh Jackman, Anne Hathaway and, probably most impressively, Russell Crowe, to move their feet to the beat in Les Misérables. Until January 19. Tickets (from £10)