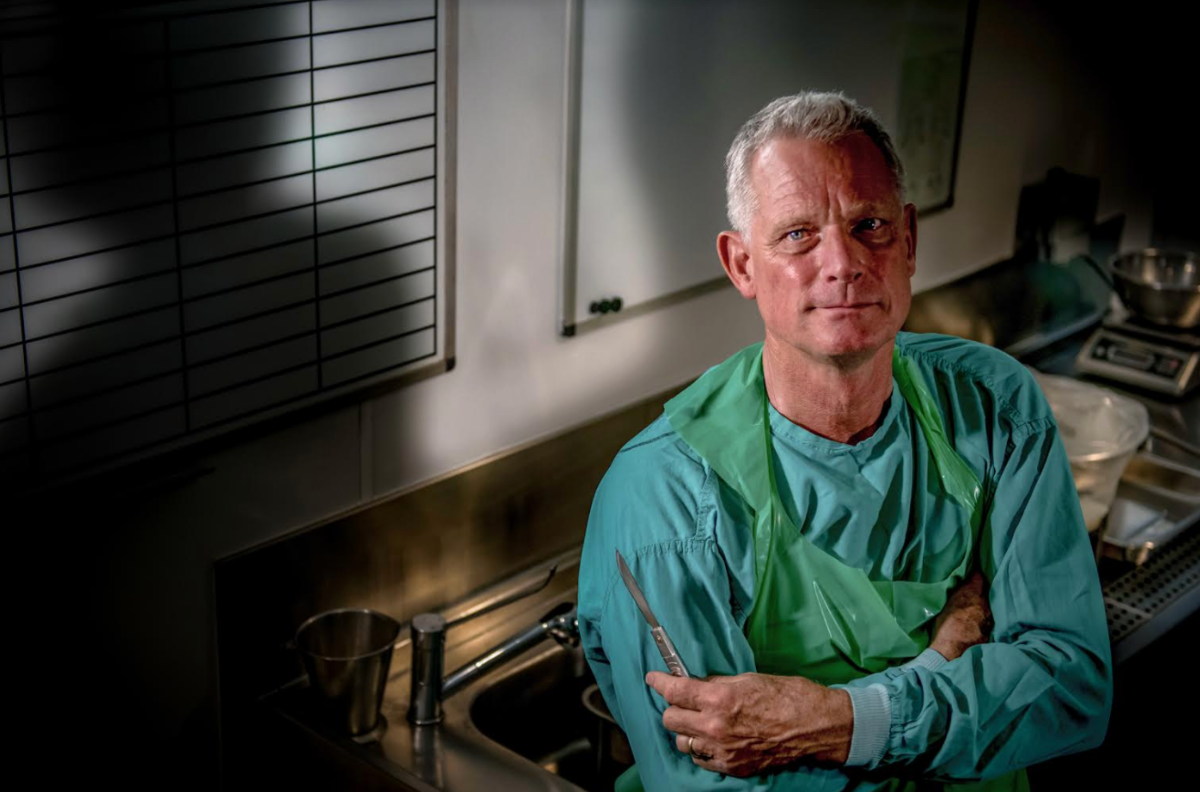 You ‘orrible lot love a grisly death story, don’t you? Capitalising on our shared fascination for death and conspiracy, Dr Richard Shepherd – one of the names in the forensic pathology world – is on the second leg (no pun intended) of his tour, Unnatural Causes, and it’s coming to Town Hall on Tuesday October 25.

Like a real-life Whodunnit? Shepherd will take you through the details of a real investigation, where you’ll be privy to the machinations of the human body, and the twists and turns of natural and unnatural causes, dropping breadcrumbs throughout. The interval queues will fly by as you deliberate the details of the first half, while the second half of the show then turns to an audience Q&A. So by the end, you’ll be invited to conclude for yourself if the subject in the story was victim of a terrible murder or something slightly less sinister.

Known for working on some of the most high-profile enquiries – from Princess Diana to Harold Shipman, Bloody Sunday to UK fatalities during 911 – Dr Richard Shepherd has lived his life surrounded by death. But he’s pretty chipper about it all, candid about his own professional breakdown and honest about the fascination and admiration he has for the human body, describing himself as an incredibly lucky person.

With a career of more than 23,000 autopsy cases, he will tell the stories of the cases and bodies that have fascinated and haunted him most. Asked why we all have such a morbid fascination with these cases, he says: “... because it’s unusual and also hidden away, it just sets up a fascination in people. There are always lots of fantasies about what has happened, which are usually a long way away from the truth, but people relish that challenge of trying to understand what has taken place.” But, as he points out, “the dead can only tell the unadorned truth. I listen to their stories.”

With tickets at £28 and just one opportunity to experience this fascinating show, it’ll no doubt satisfy you lot, who make anything involving death the most clicked item of the week. Enjoy yourselves.