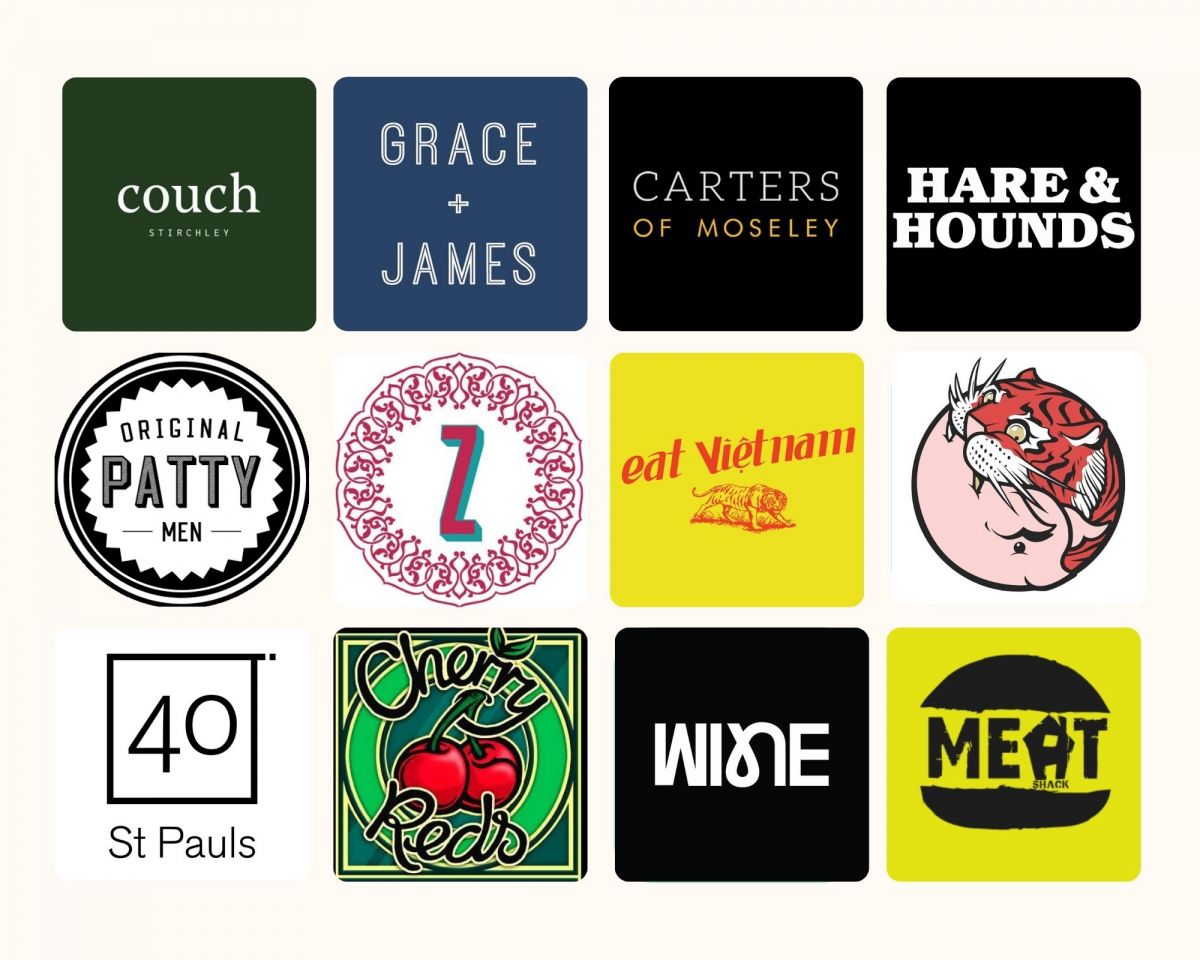 From Brum's independent bars and restaurants

We received this today. It's signed by 37 of the city's best and boldest indy venues.

An open letter from members of the Birmingham hospitality industry to Andy Street, Mayor of Birmingham / West Midlands Combined Authority.

Mayor Street, your Twitter profile states that you are the “Conservative Mayor of the best region in the world”. As members of the Birmingham hospitality industry, we would like to underline the fact that the cultural fabric of our region is underpinned by an extensive network of hospitality businesses, many of whom, tragically, have failed to survive the first wave of the Covid pandemic.

The Government’s announcement yesterday outlining its plans for the imposition of new regulations to be imposed after 2nd December does, we believe, pose a significant threat to those remaining hospitality businesses as we struggle to survive the second wave of the pandemic.

We believe that this significant threat to our survival can be averted if Council leaders in the major metropolitan conurbations present a united front in the next two days to question the Government’s rationale in determining that hospitality environments present greater risks in Covid transmission compared to, for example, retail environments.

Earlier this week, Public Health England published analysis, derived from Track & Trace data from people who had tested positive for Covid between the 9th and 15th November. This analysis showed that 18.3% had visited a supermarket in the period immediately prior to testing positive. The same analysis however showed that only 1.5% of those who tested positive had visited a hospitality venue in the period immediately before testing positive. Similarly, only 1.6% of those who tested positive had visited a pub or bar in the immediate period prior to testing. In broad, if not unequivocal terms, the Government’s own statistics suggest that you are 12 times more likely to contract Covid by visiting a supermarket compared to a visit to a bar or restaurant.

In a tweet following the Government’s announcement yesterday, you stated “”No decision has yet been taken by Government as to what tier or tiers the West Midlands will be placed into, nor will one be taken until Thursday. This is critical as our rate of infection has finally begun to turn, meaning every day counts”.

We believe that the next two days are critical for our industry – both locally and nationally. It presents an opportunity for civic leaders to engage with Government in an attempt to exert some influence on decisions that, quite literally, could see the end of the hospitality industry as we know it.

We now implore you to use the next two days to challenge the Government on its incongruous and irrational philosophy in respect to our sector. Only if there is a concerted challenge from all civic leaders on this issue will there be any chance of influencing Government policy.

As the elected mayor of our City, we now ask that you not only stand by us but actively lobby Government on our behalf.

I Stand on the Shoulders of Giants

Your Chinatown Needs You

"Made me pause The West Wing twice"

A Chinwag with Foka Wolf