The Other Side of the Fence

Photos of a falling friend

Take a stroll up to Chamberlain Square and you'll find a constant cluster of a dozen Brummies, phones in hand, snapping the tangled wreckage that was once Birmingham Central Library. But photographer, Tom Bird, was given unique access to the other side of the fence. Probably best sit down while you assess the damage. 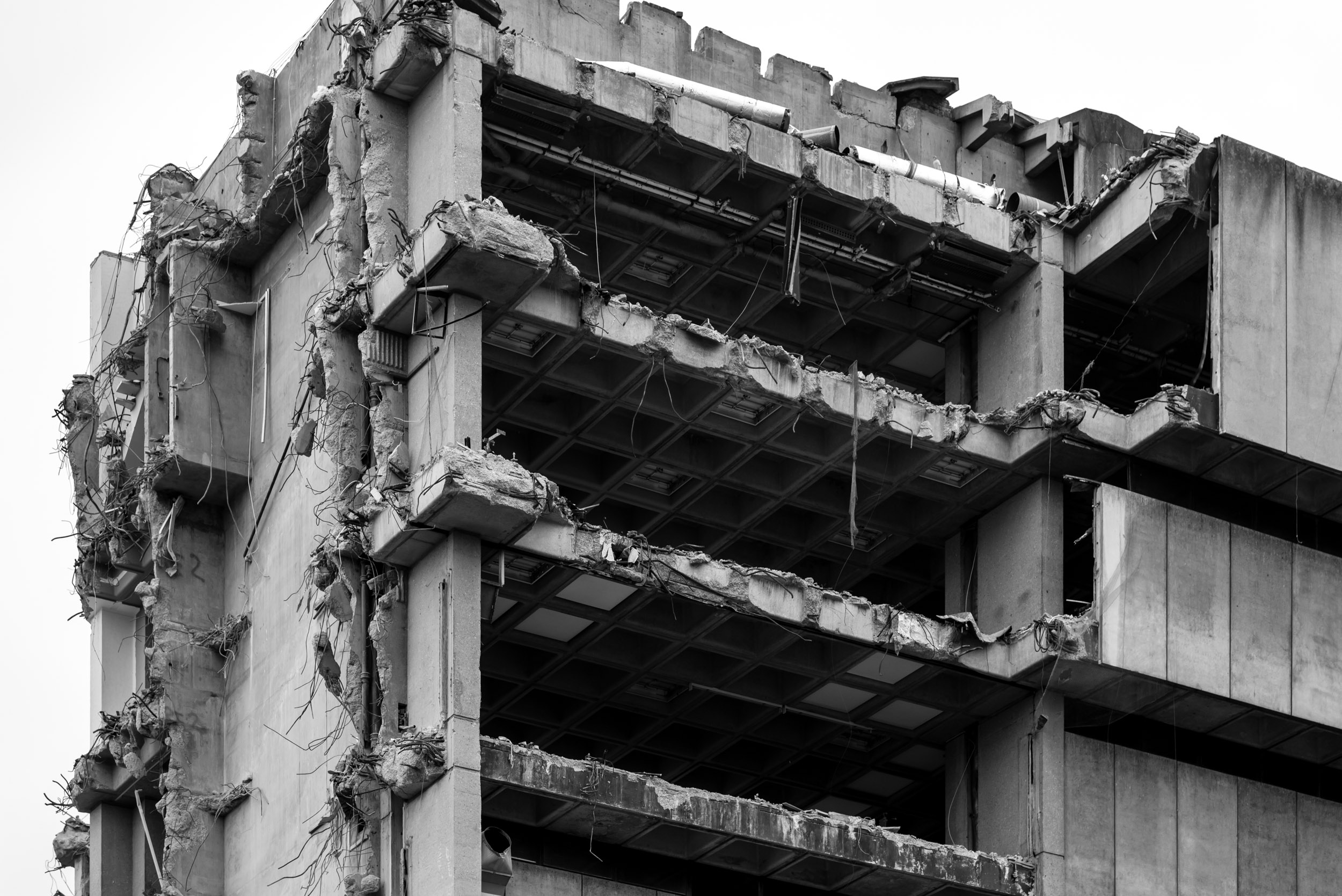 "The Central Library had been there for decades," says Tom, flicking through his shots. "It was documented throughout the years by countless people, and its replacement will, no doubt, survive for decades too. But the building, as it is now, in this transitional phase, it's like one second in a day of the library's life. That's why I asked to get on site. I wanted to capture it now, from every angle." 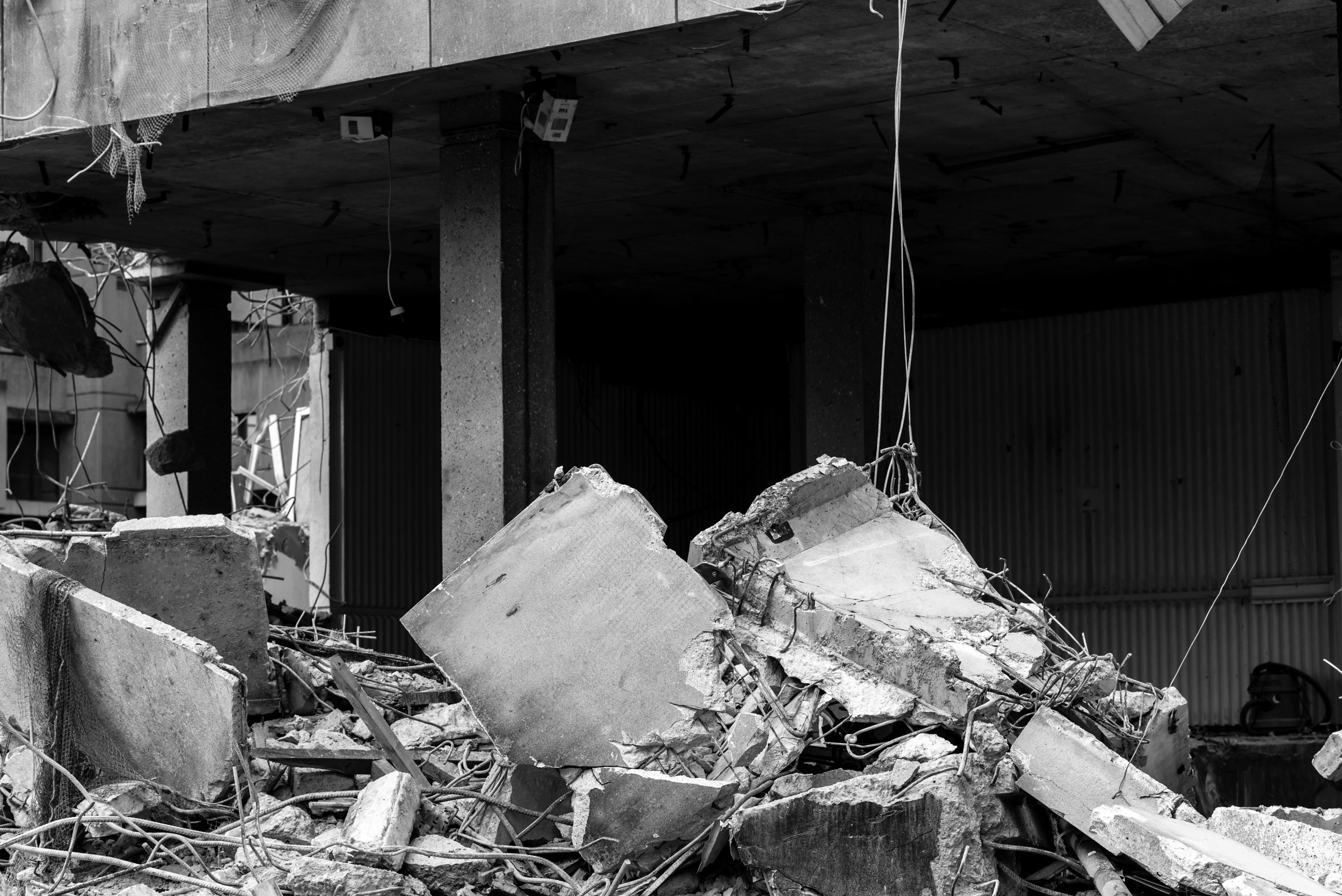 "Unlike many, I have no real emotional connection to the library. I respected its form and its place in history, but this isn't a paean to what's being demolished. It's not a homage. To me it's just a moment in time. What was perhaps a little ironic, was the older buildings peering on. Birmingham Museum and Art Gallery and the Town Hall watching, as a far younger building slowly vanishes." 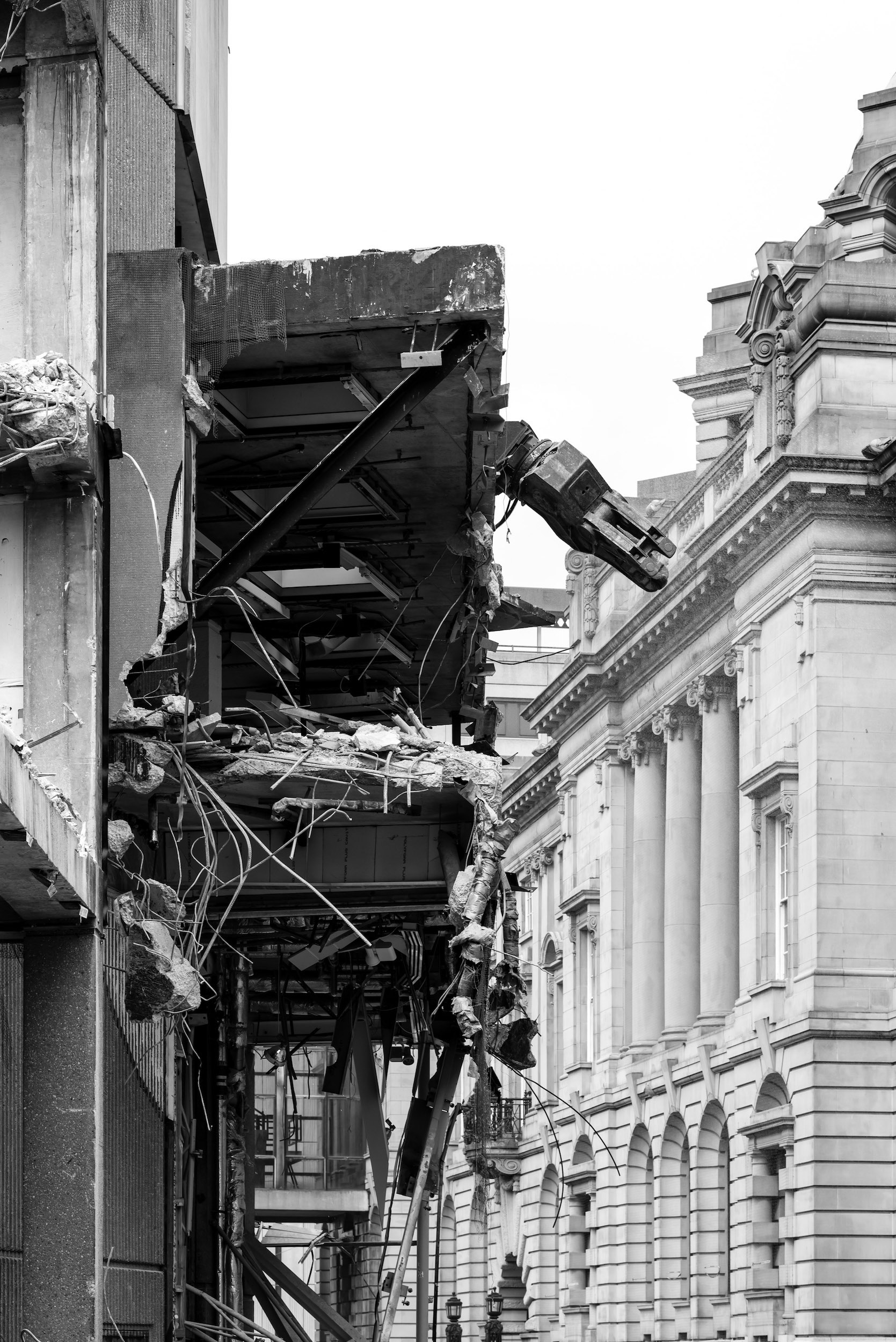 "It's like a war zone on site, it really is. Quite haunting in a way. I'd find myself staring at entire sections, trying to work out what was there only a few months, maybe even weeks ago. It's a little disorientating at first, how the memory fades, but your brain pretty quickly catches up and fills in the blanks. I found the whole juxtaposition of the Town Hall, library and street art fascinating." 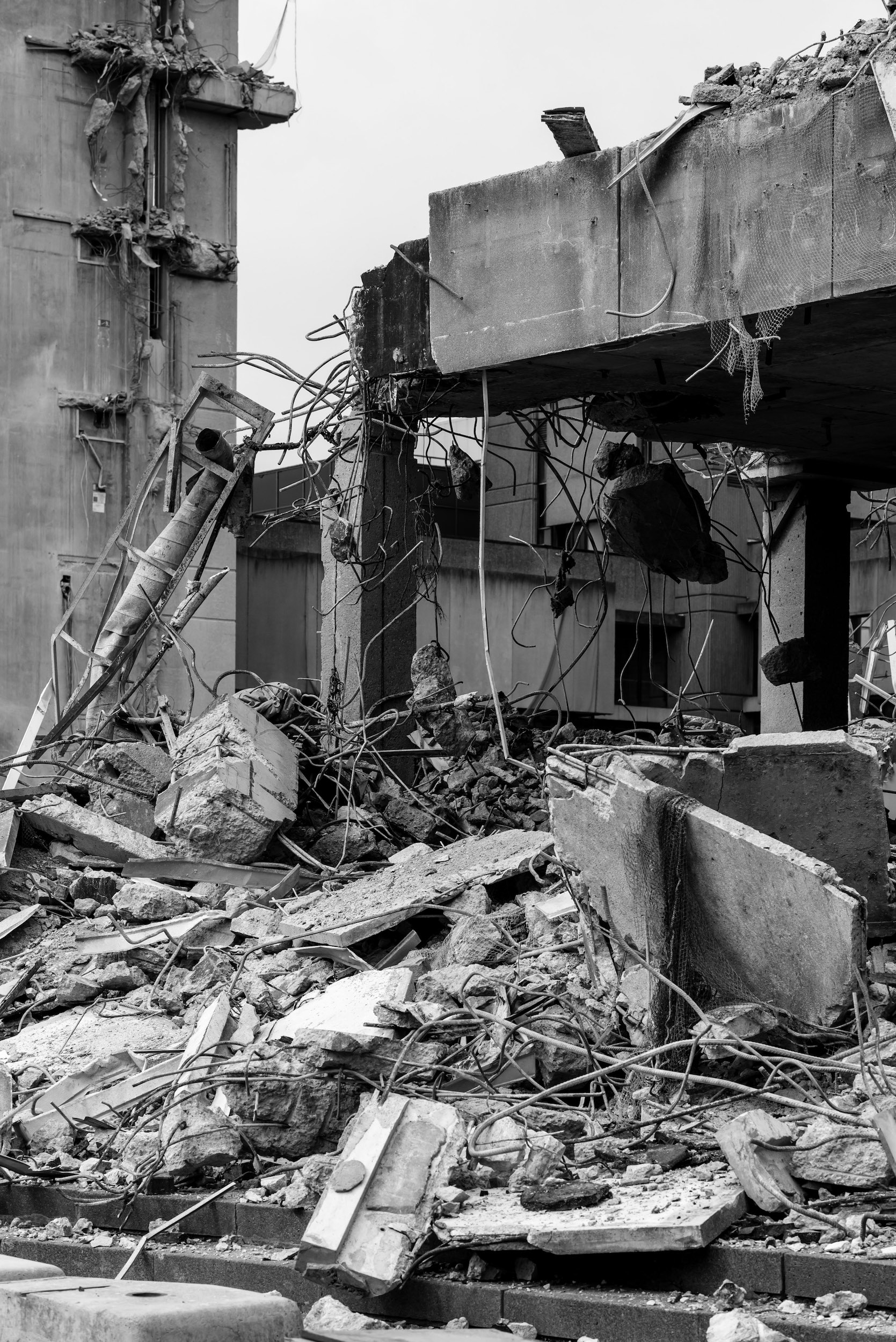 "This shot [top of this page] is perhaps the pick of the lot. It's actually a panorama, you can tell by the curvature on the tower in the top right. That should be a straight line. This is probably the angle by which most will remember the old library and is perhaps the most powerful because, though recognisable, it's so far removed from its former self." 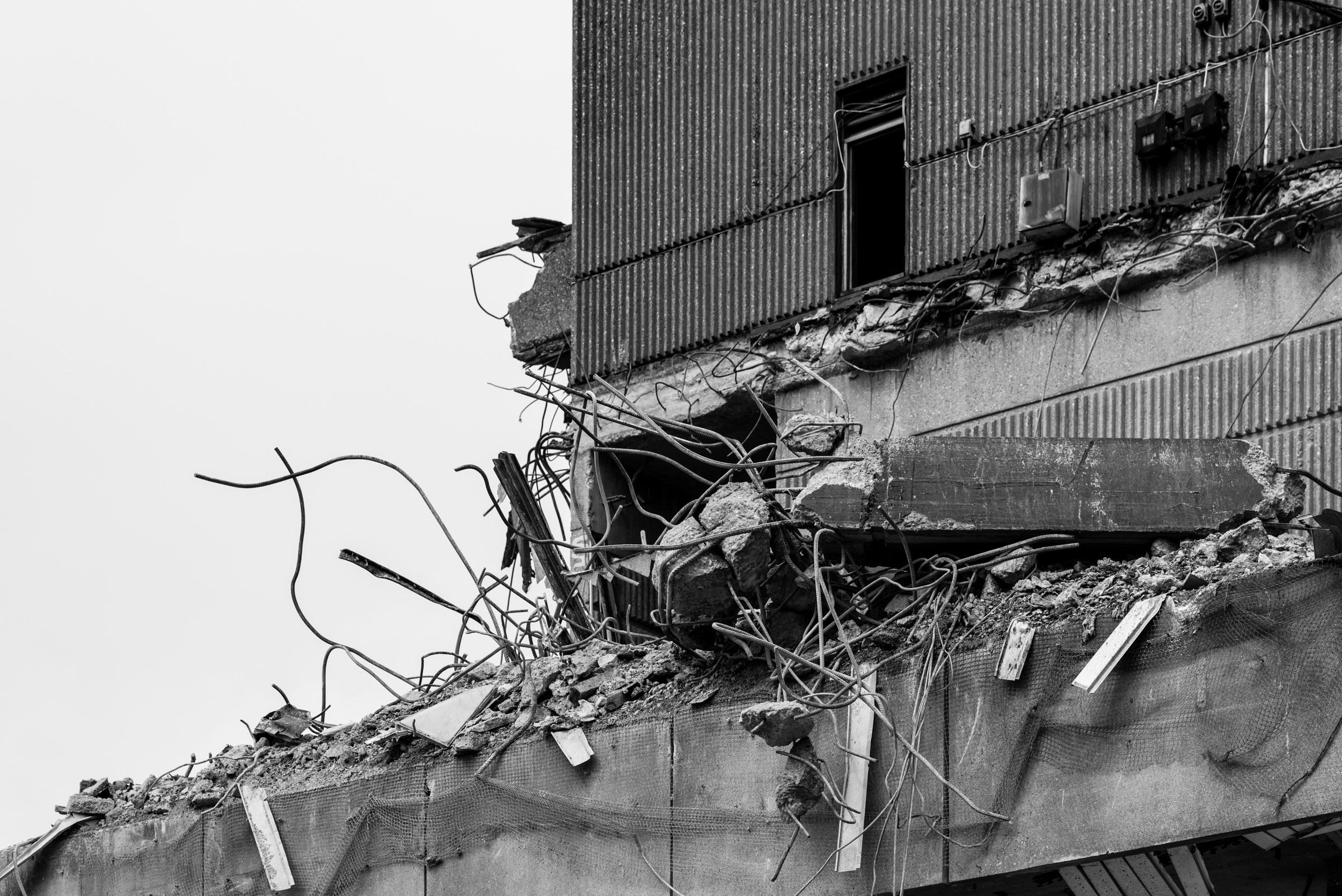 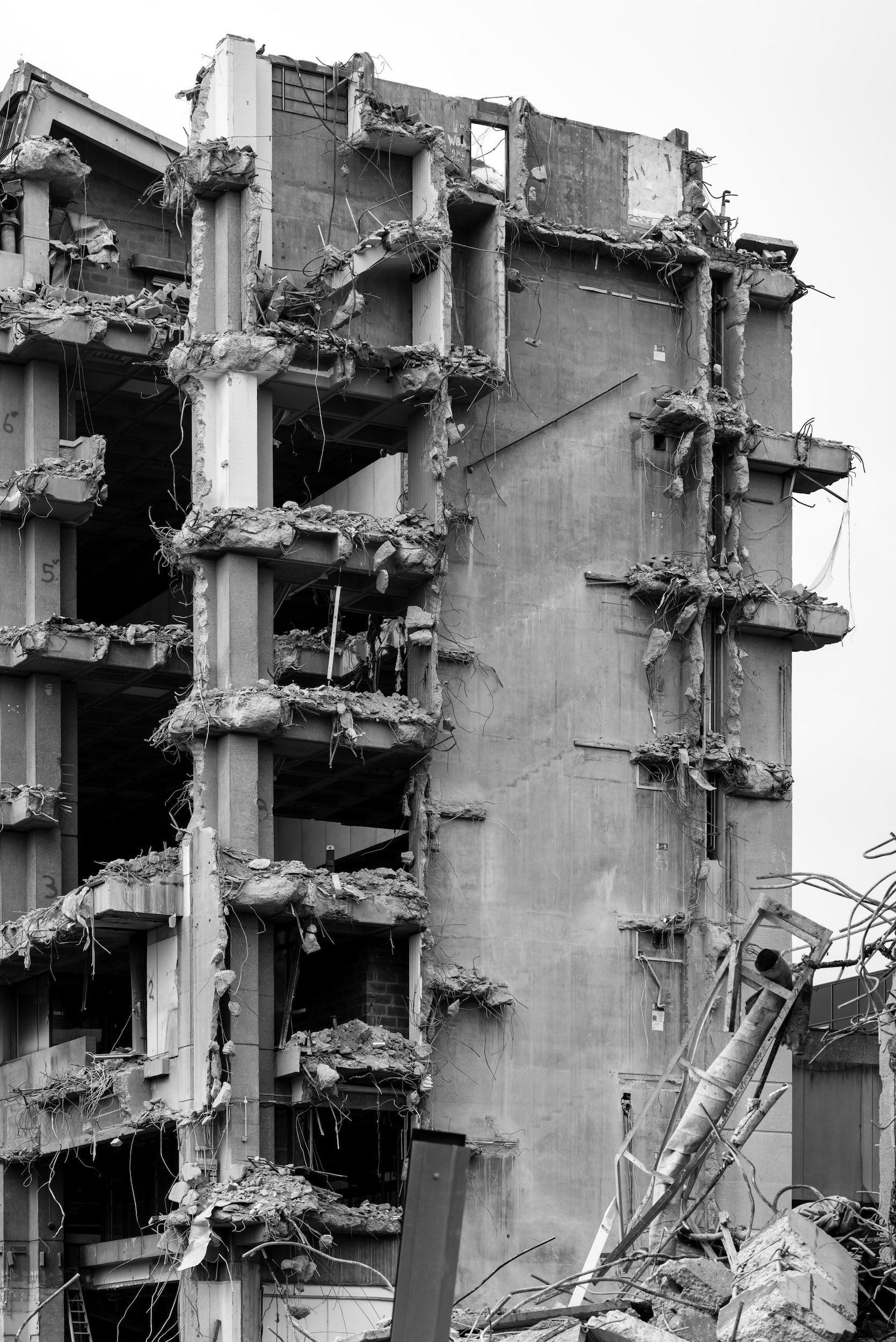 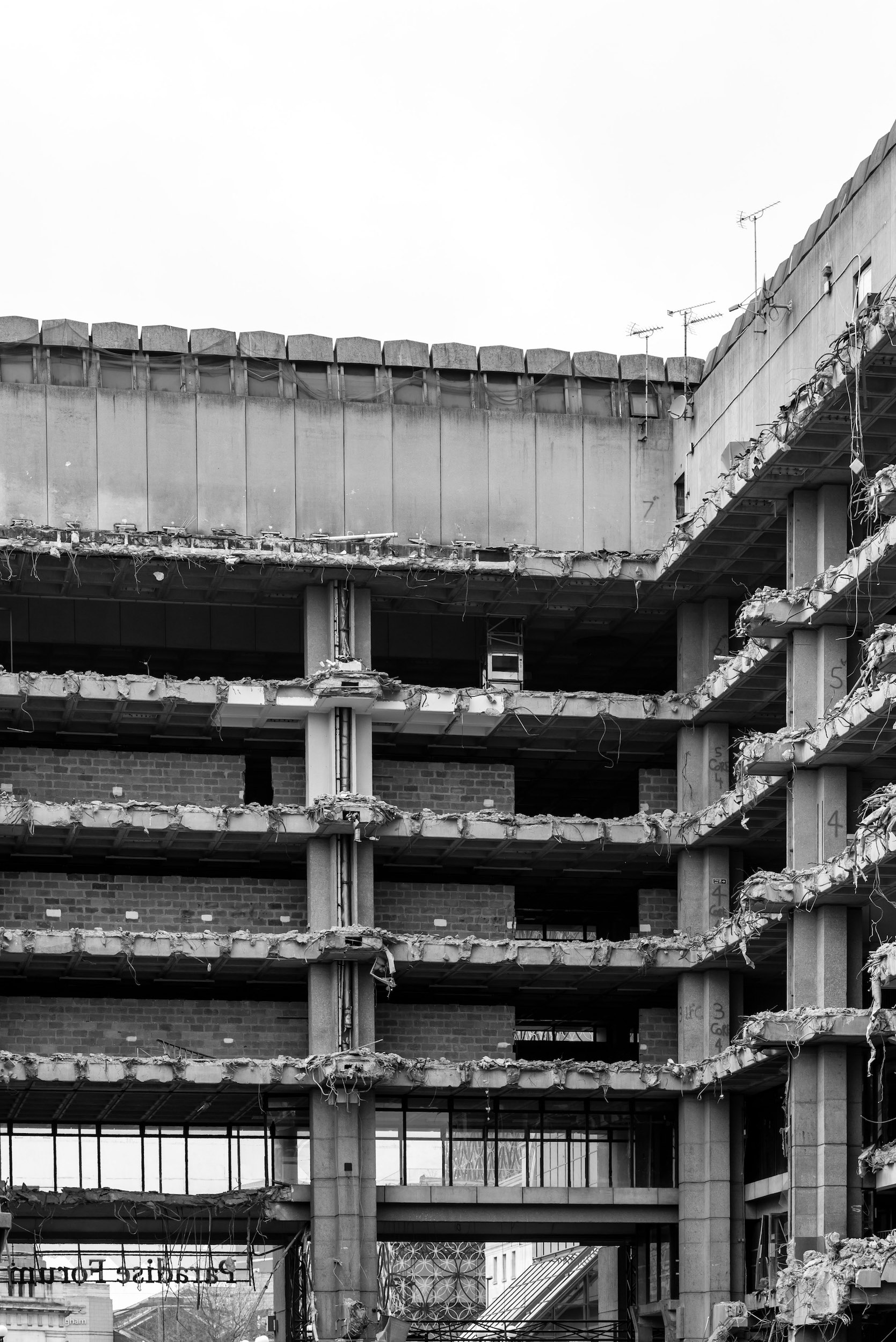 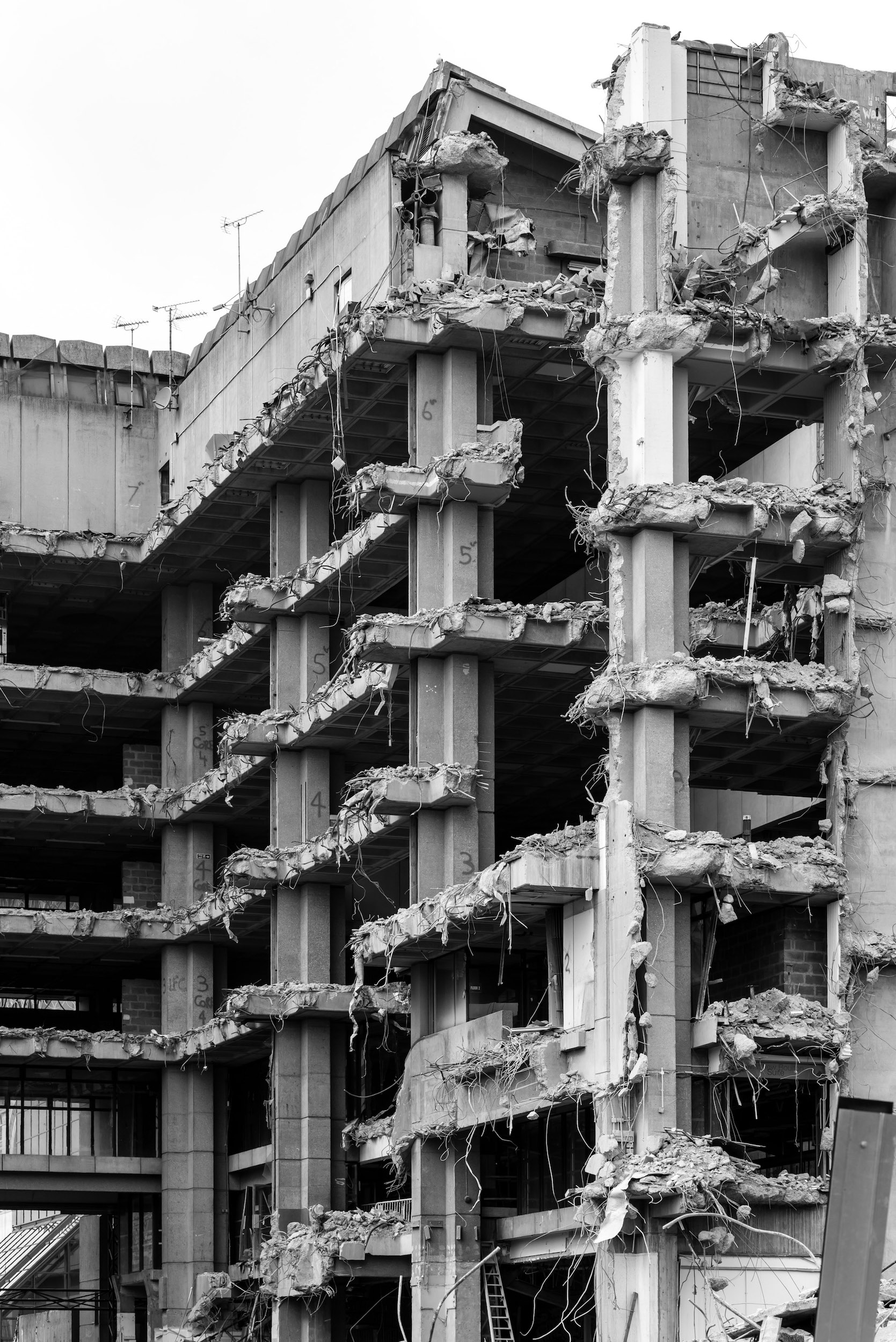 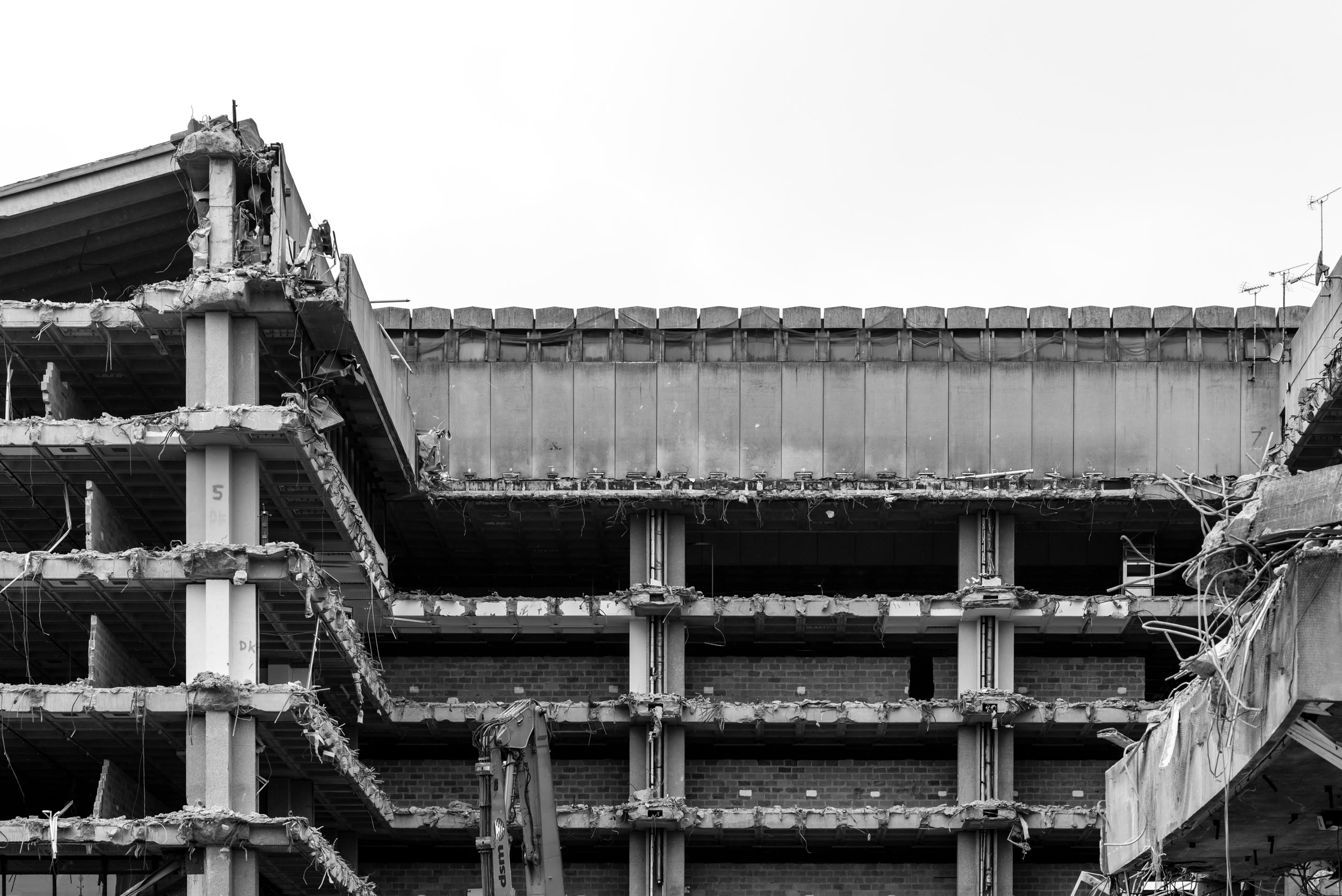 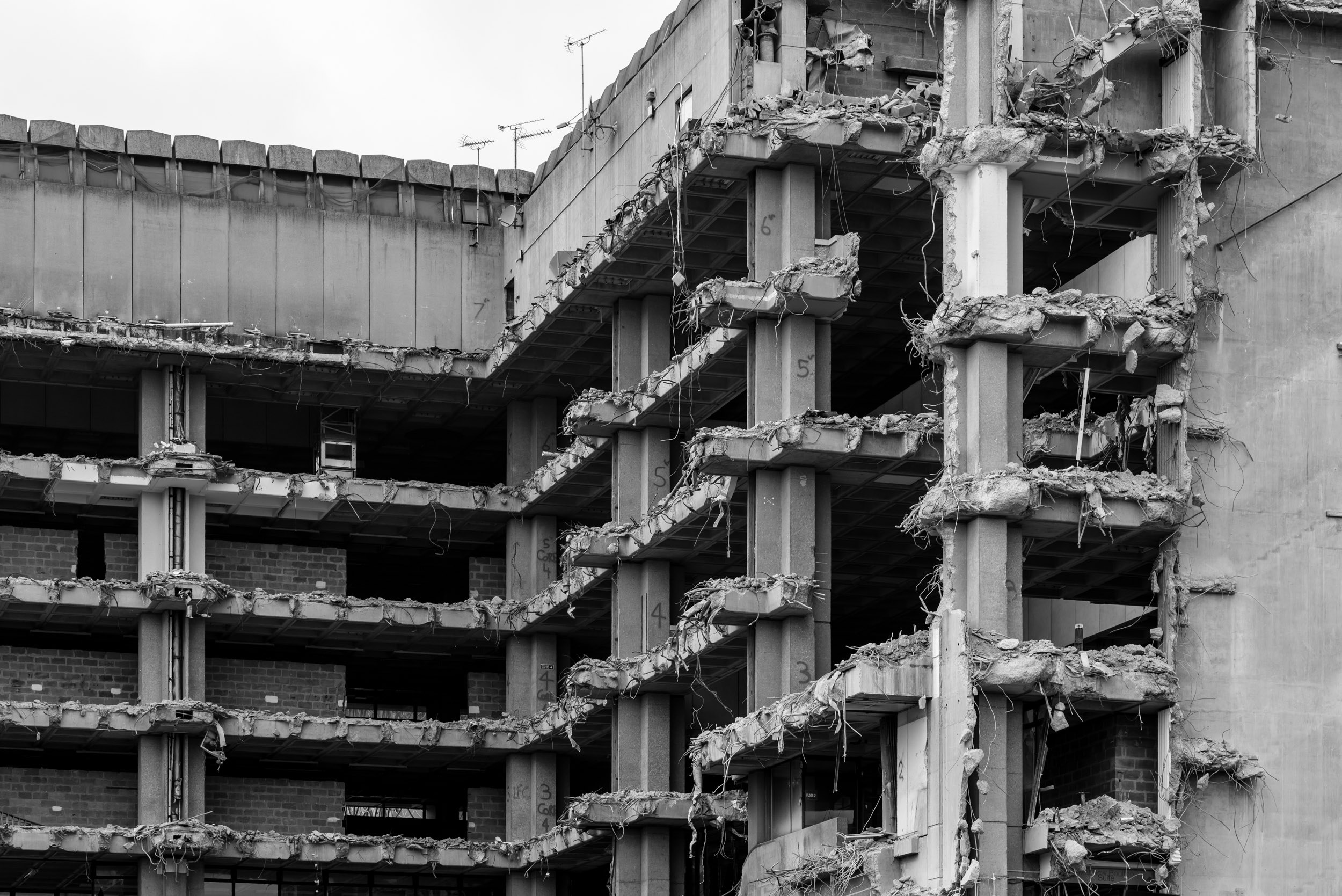 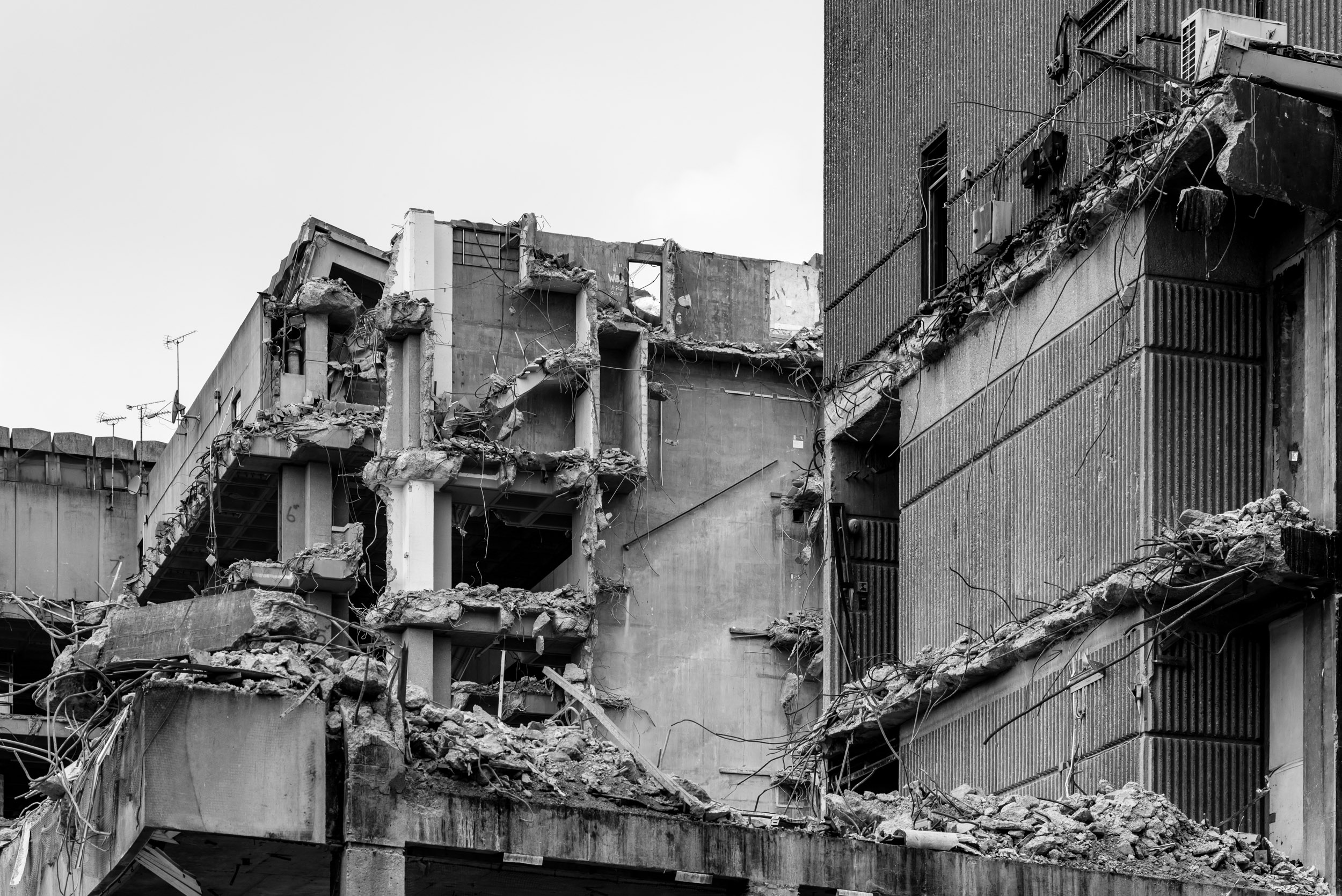 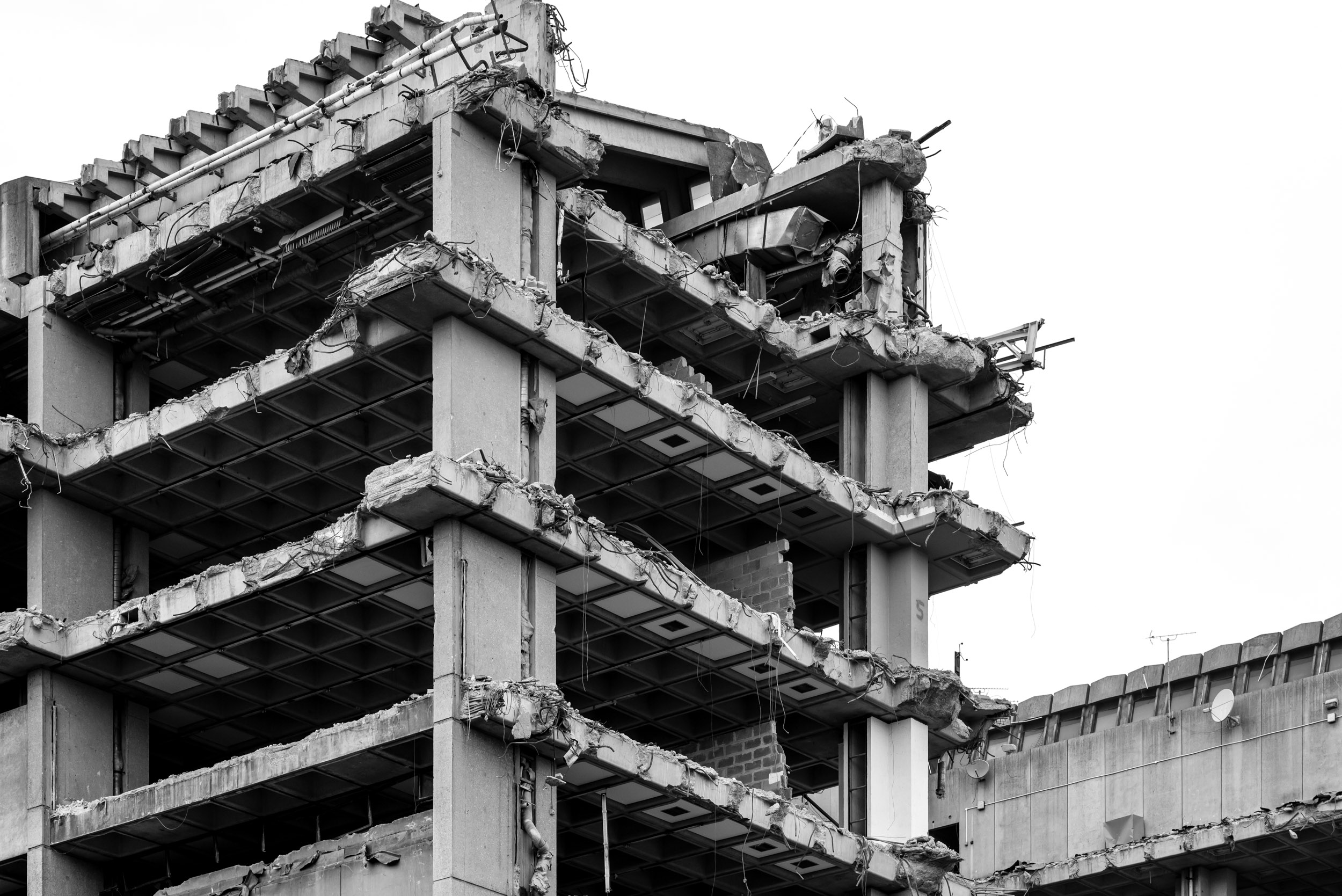 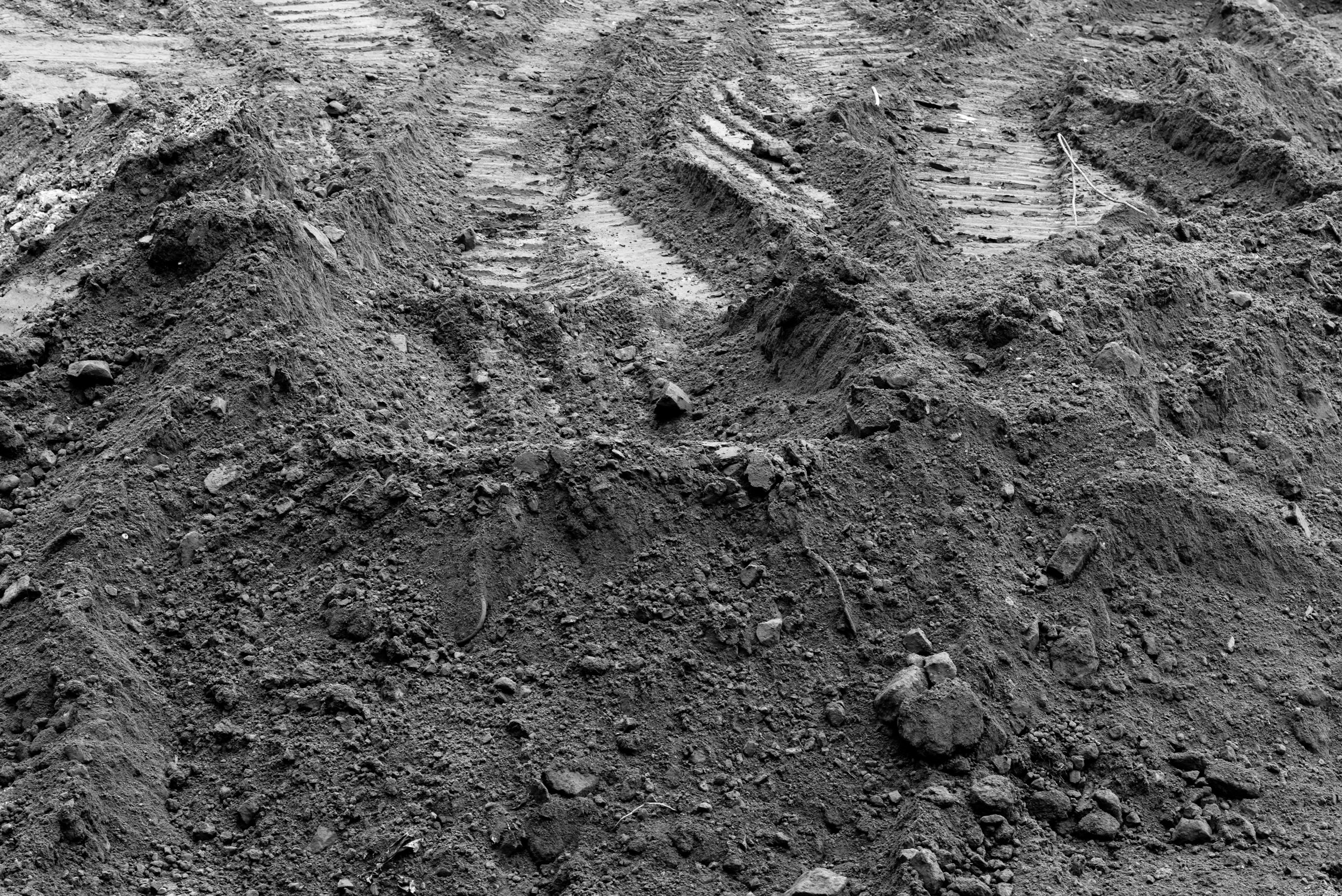 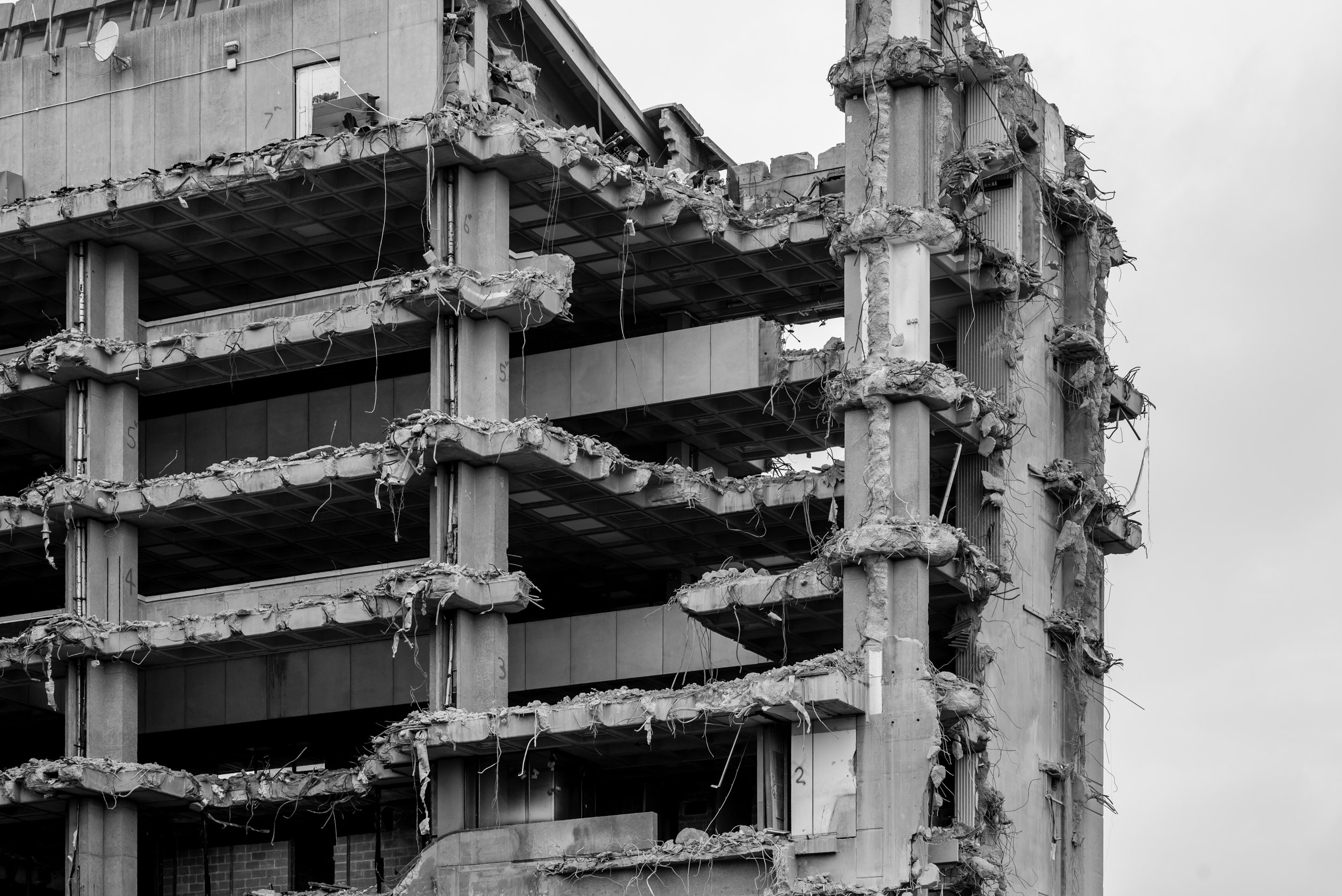 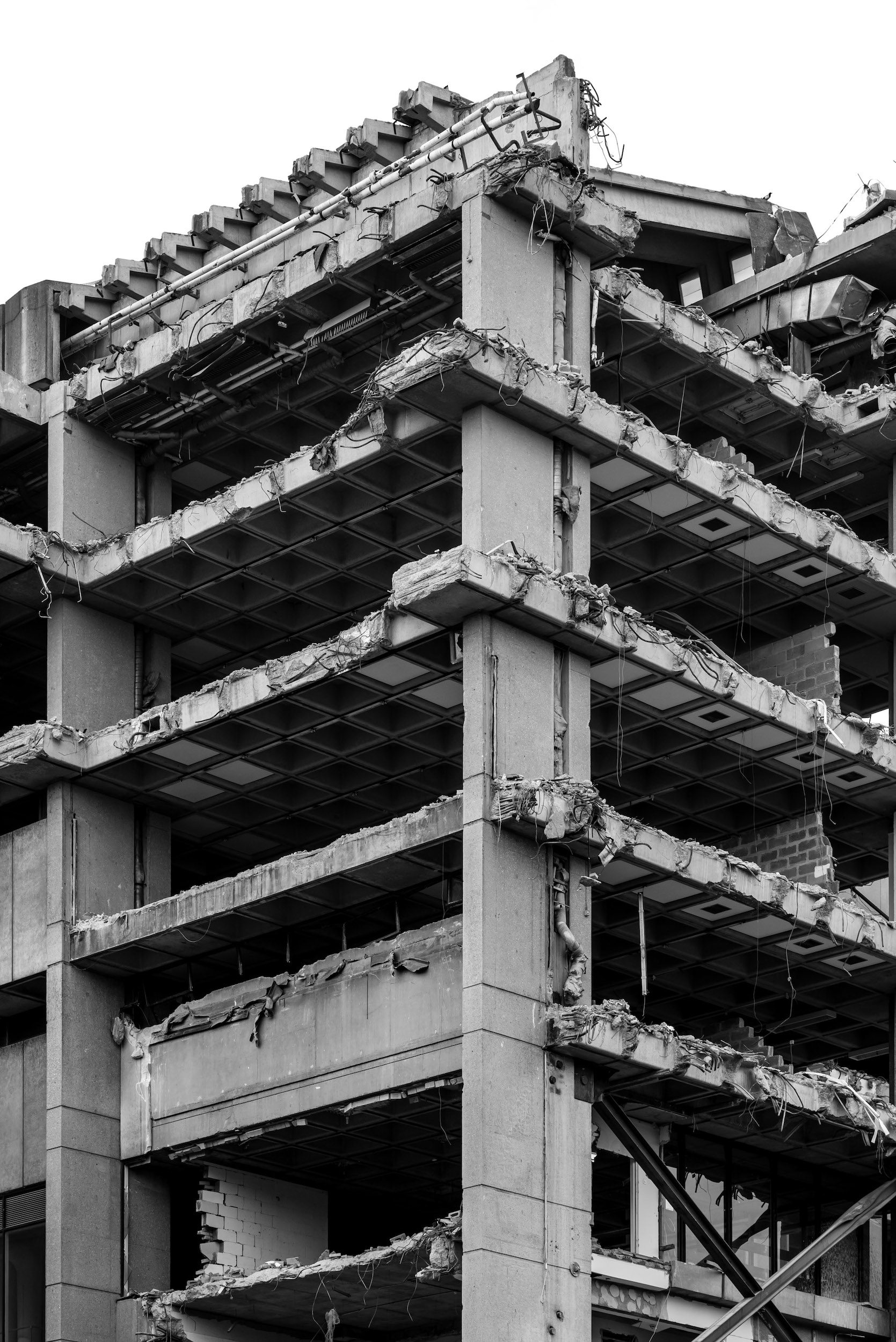 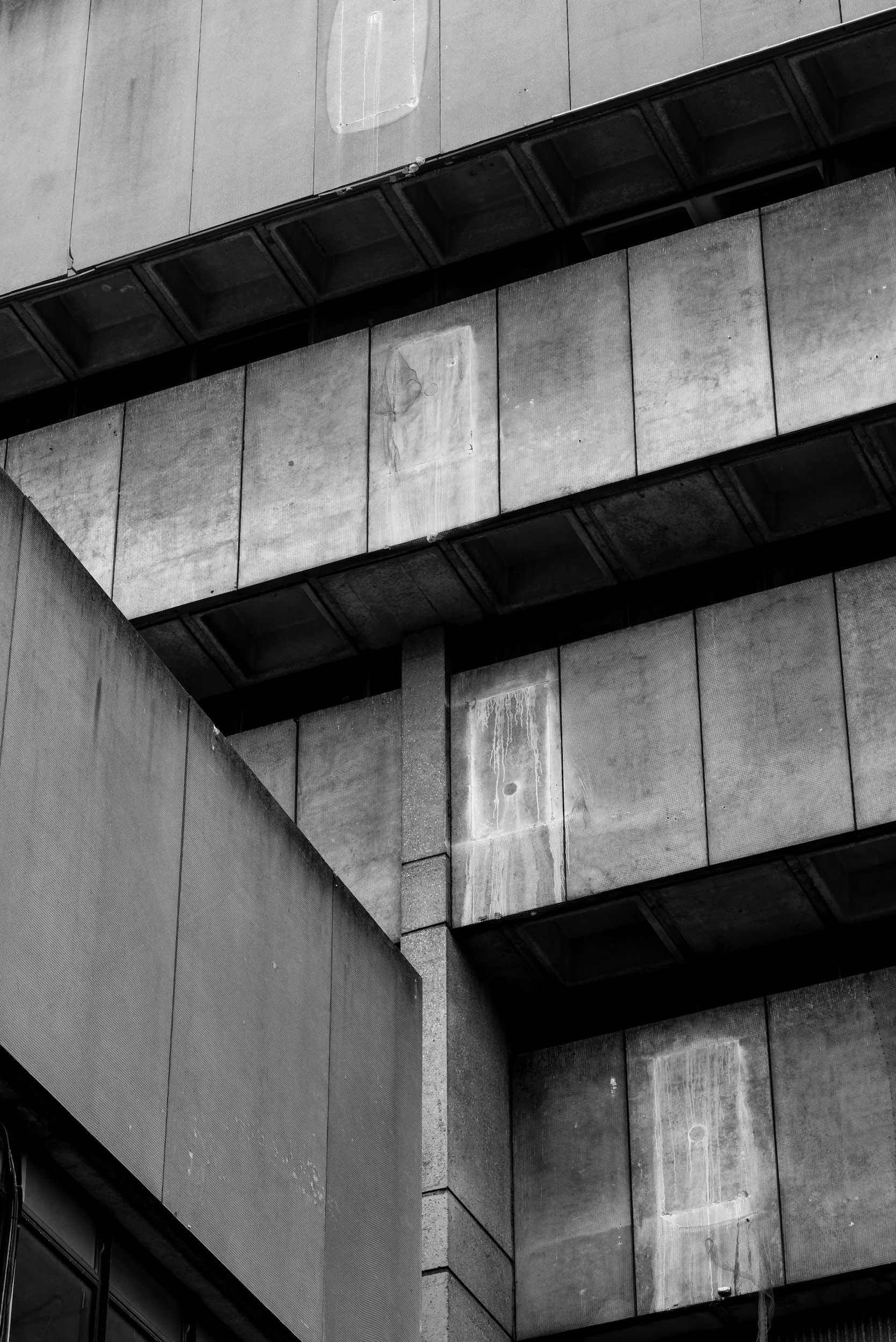 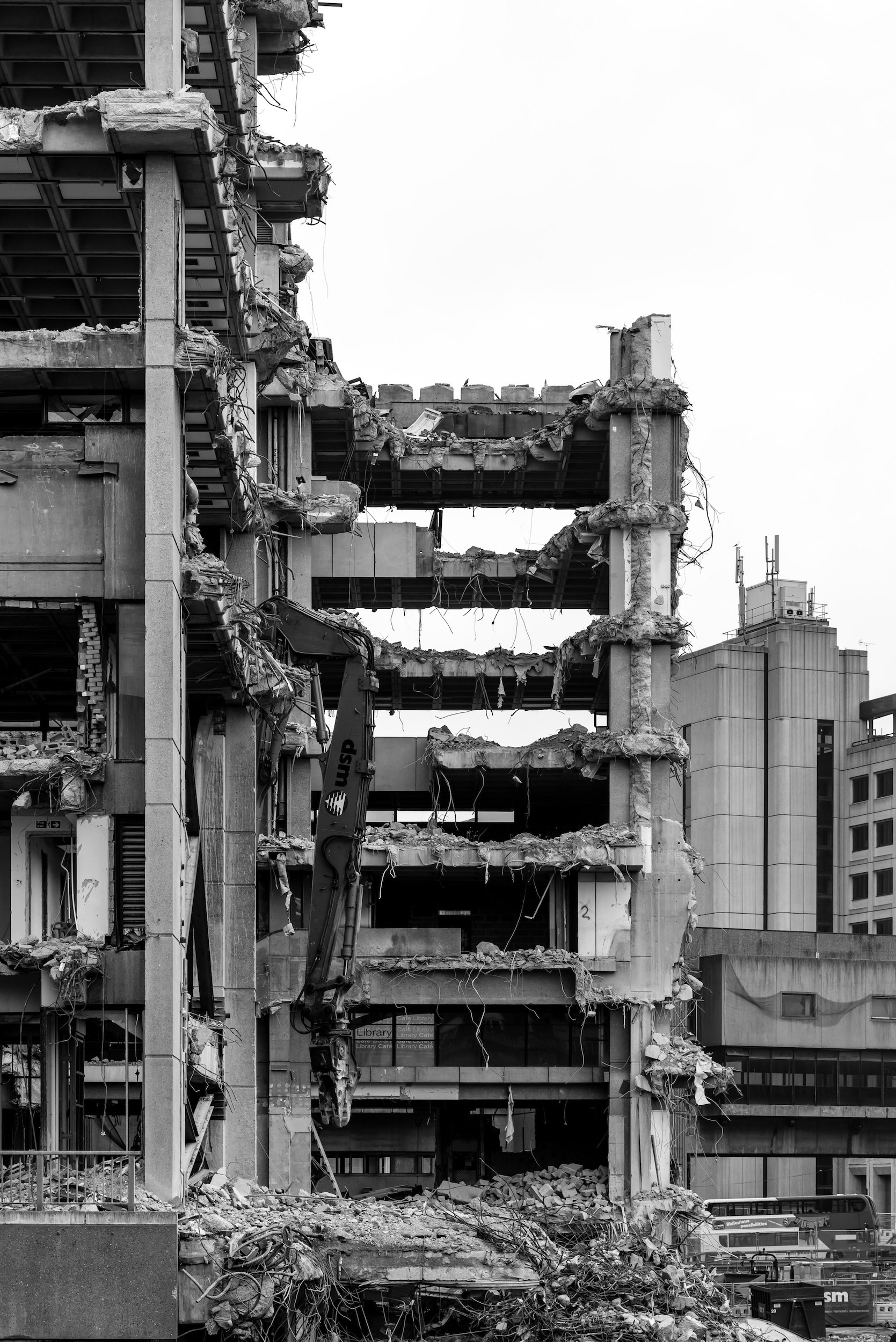 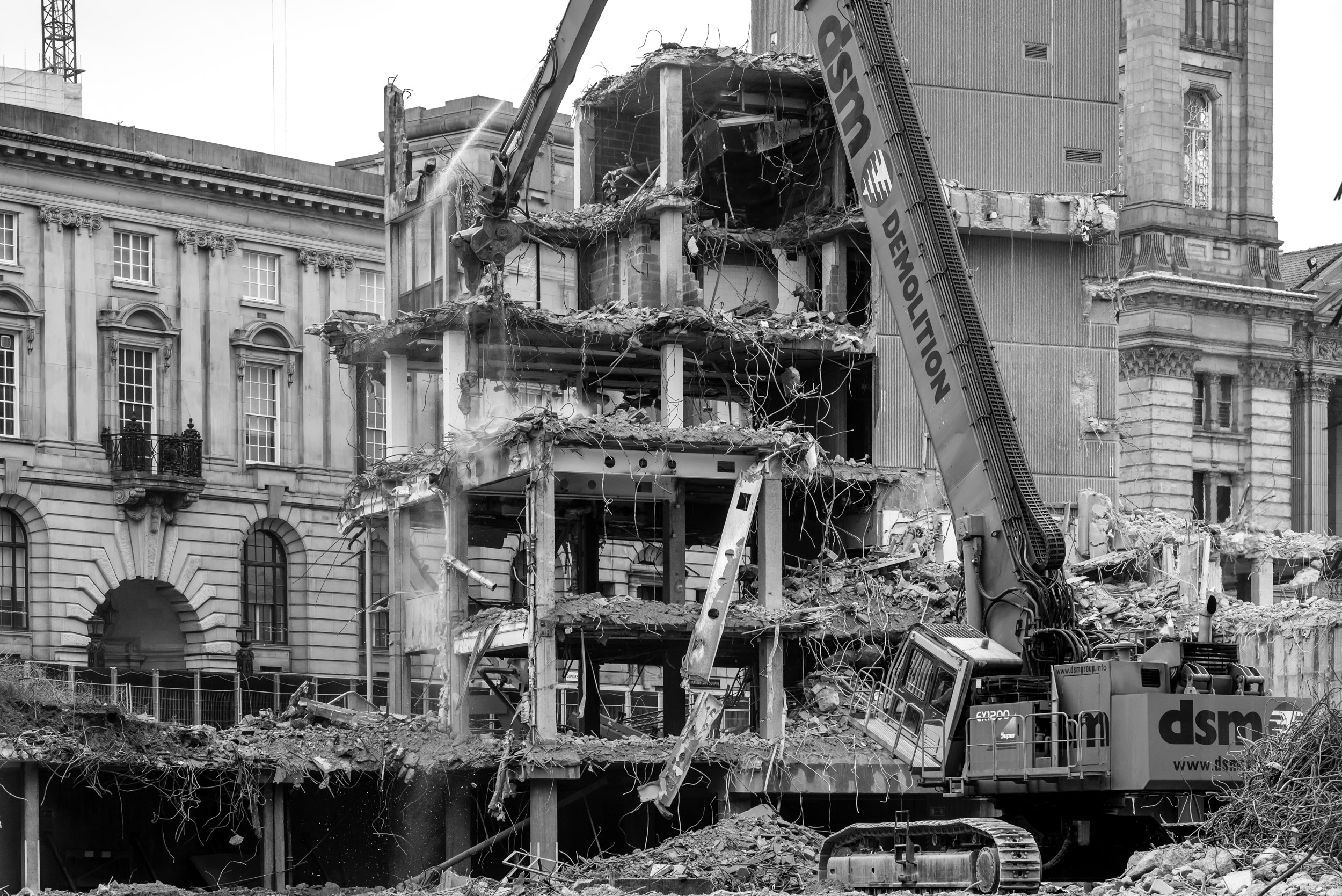 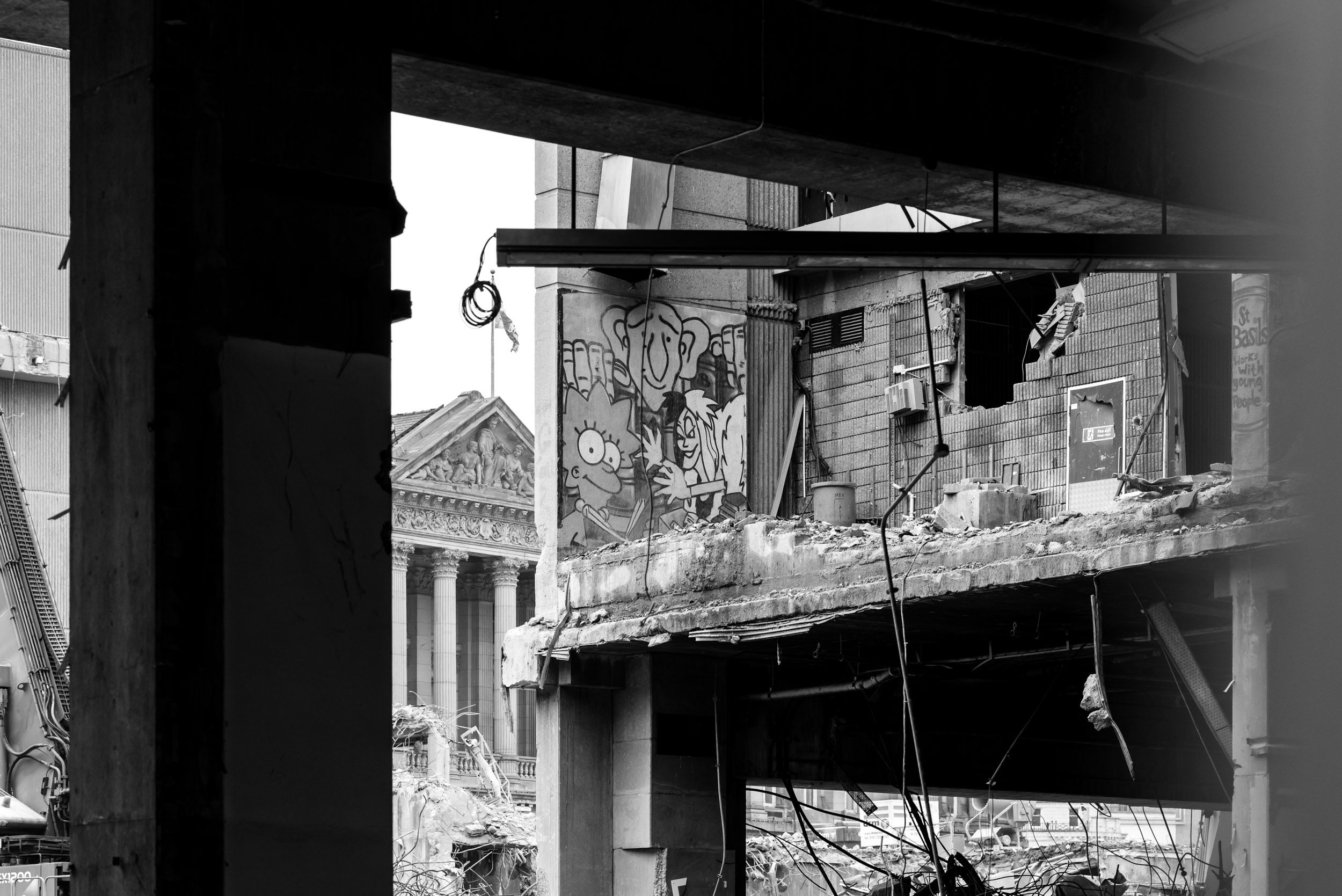 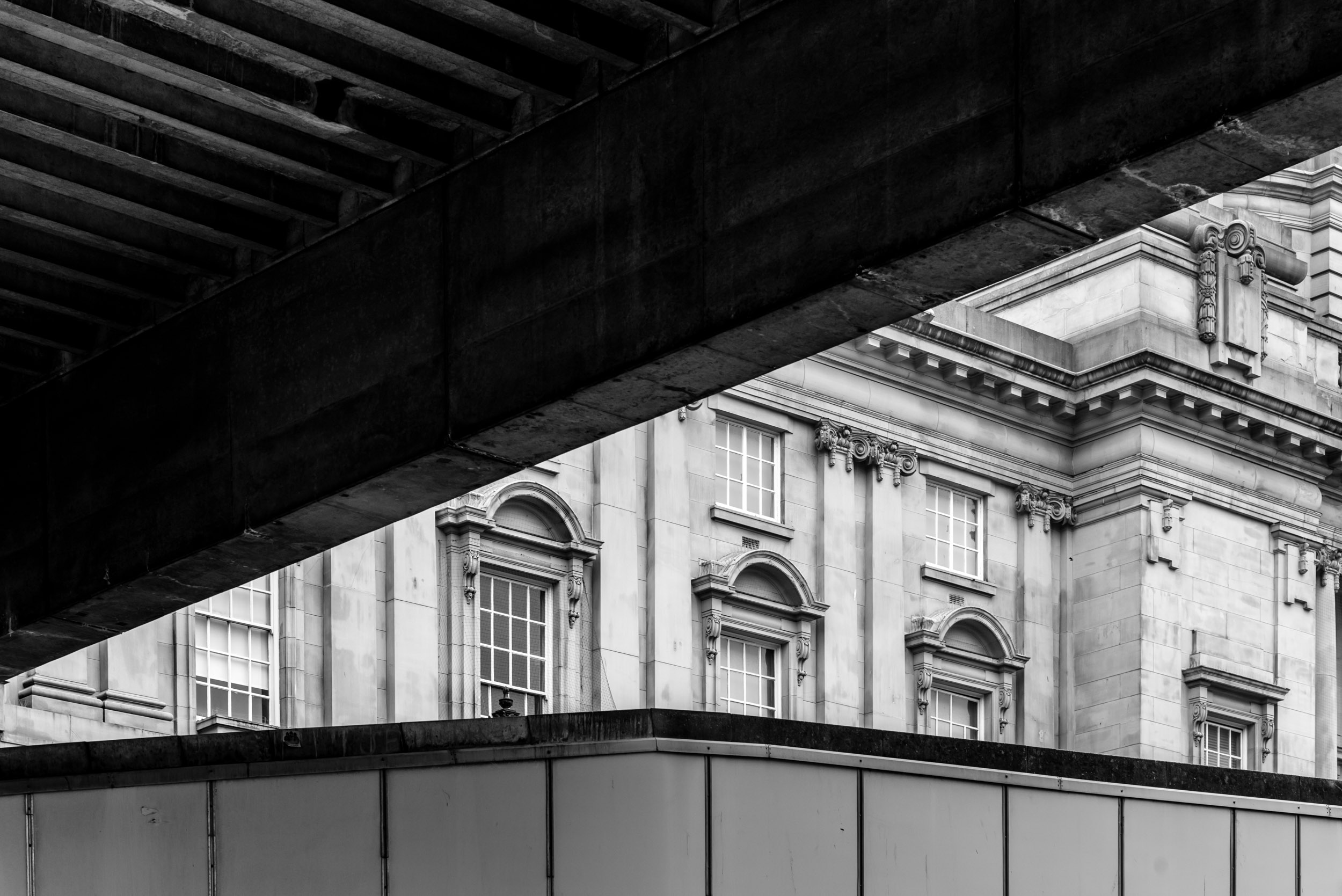 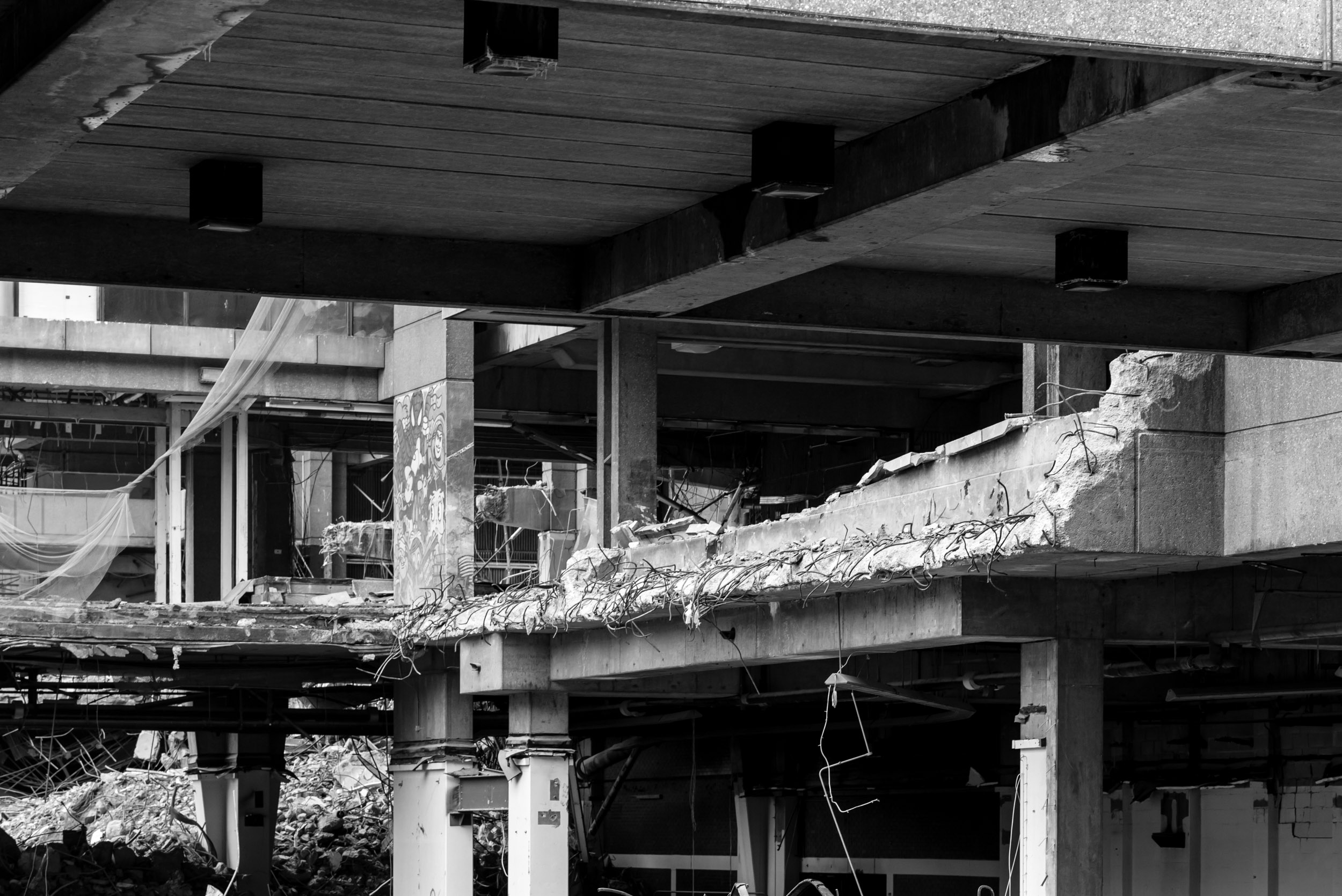 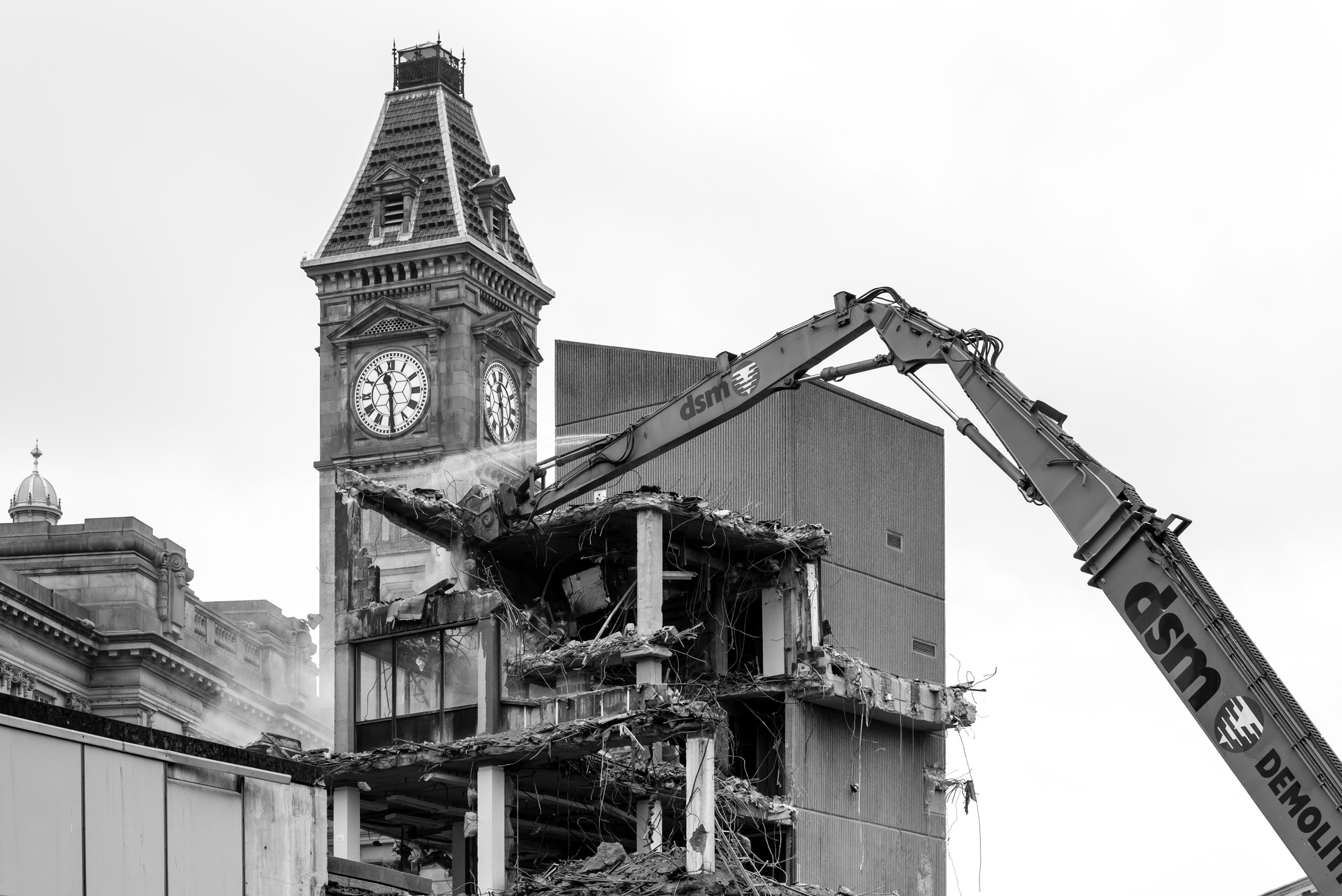 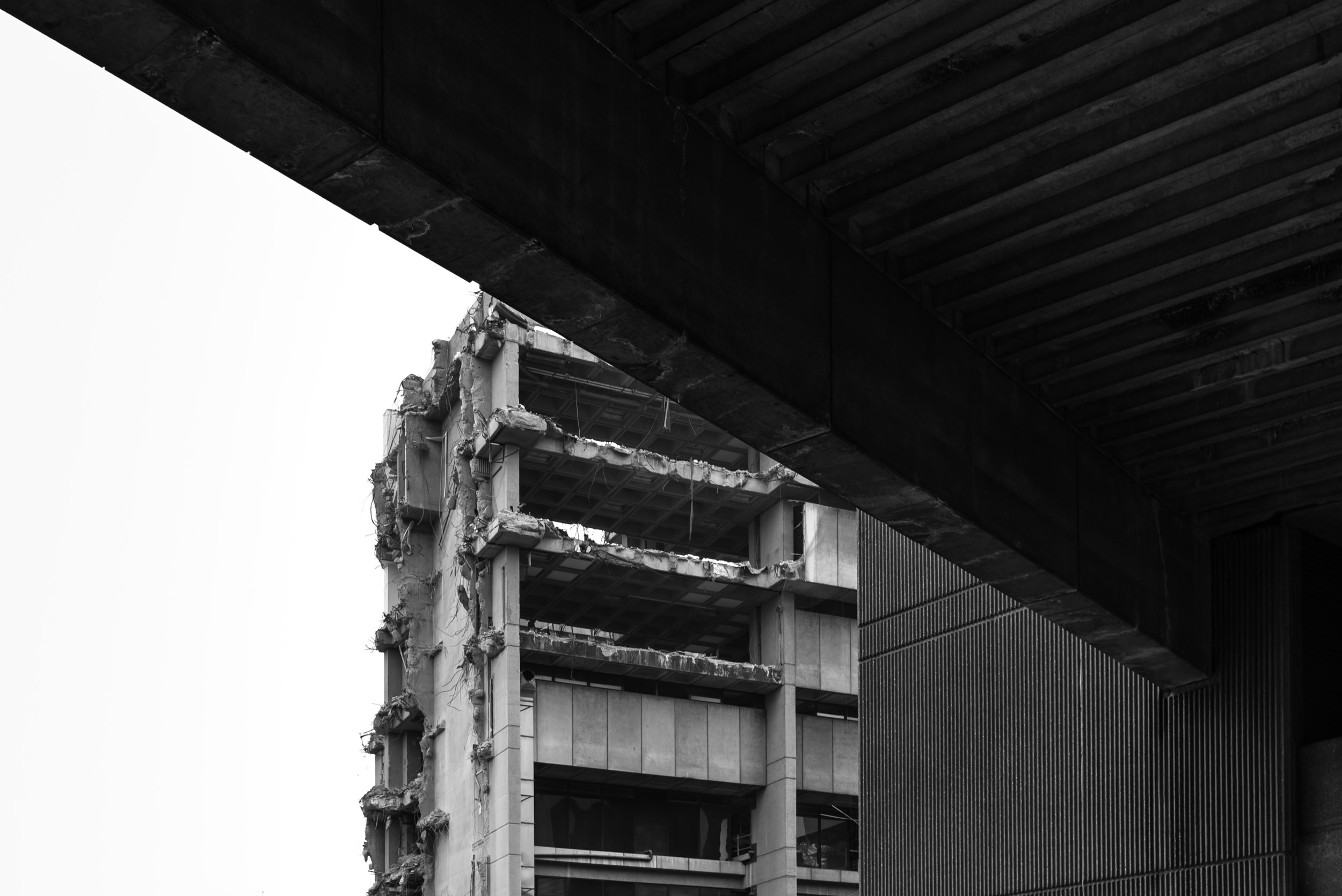 Not what it sounds...

Back to Books in the Redbrick Market

Let the Fiddle See the Griddle

Hockley Social Club is teaming up with the mighty CBSO

To The Beat of the Brum

Birmingham International Dance Festival is back

Win One of Two Hundred Beers

Courtesy of The Pineapple Club