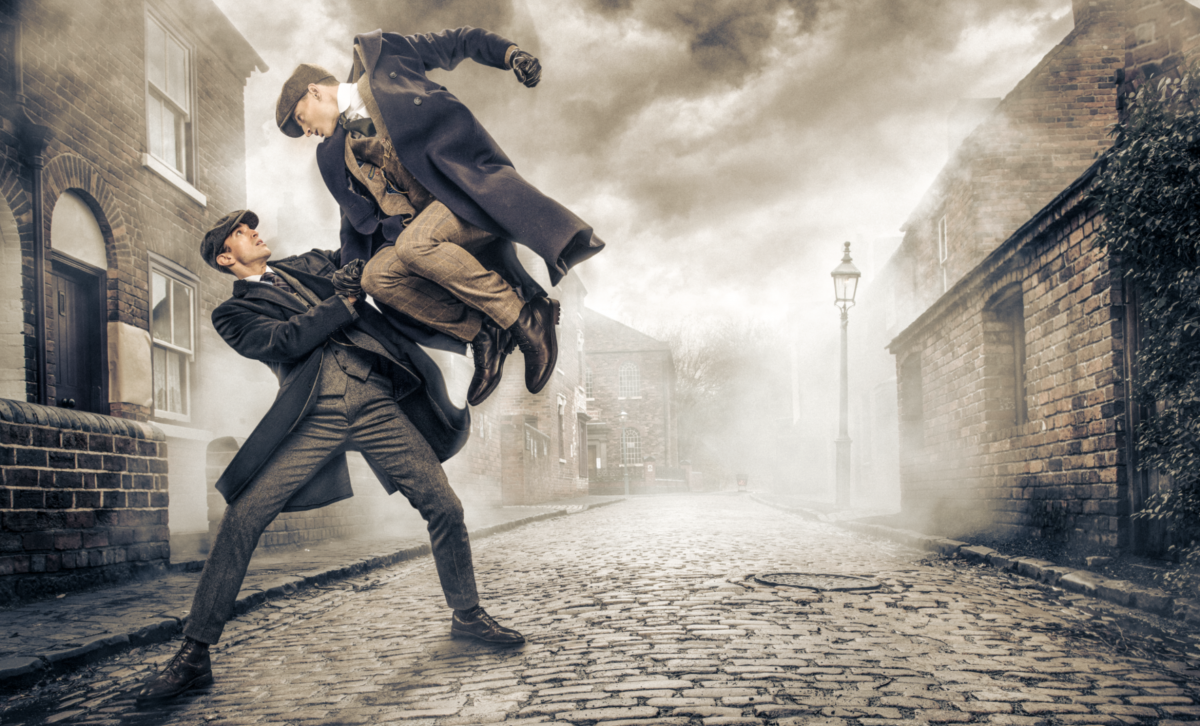 I'll admit, I was dubious. A Peaky Blinders dance show, on paper, can go one of two ways: a screaming success or a real fist-in-mouther. However, having seen a live performance to launch ticket sales, high in the studios above the Hippodrome, I can confirm it looks every bit the class act it needs to be. Peaky Blinders: The Redemption of Thomas Shelby is a first of its kind production, opening on September 27  until October 2, with Brum quite rightly being their first port of call, before touring the rest of the UK. Written and adapted for the stage by Peaky Blinders creator, Steven Knight, it's directed and choreographed by Rambert’s Artistic Director, Benoit Swan Pouffer. Benoit has impressive pedigree, being former director of New York’s Cedar Lake Contemporary Ballet before joining Britain's oldest dance company. The show picks up the story of the Peaky Blinders at the end of the First World War, following Tommy Shelby and Grace Burgess through their passionate love affair. While Tommy is building his gangster empire, Grace is operating as an undercover agent for Special Branch on a mission to get close to the heart of Tommy’s gang. Expect dazzling, athletic dance and stunning dramatisation, with the by-now iconic Peaky soundtrack performed by a live, on-stage band. The show will open in the trenches of Flanders before bringing Tommy back to Brum and, if the sneak peek performance is anything to go by, it promises big budget stuff and perfect entry-level material for those yet to be wooed by dance. From £22.50