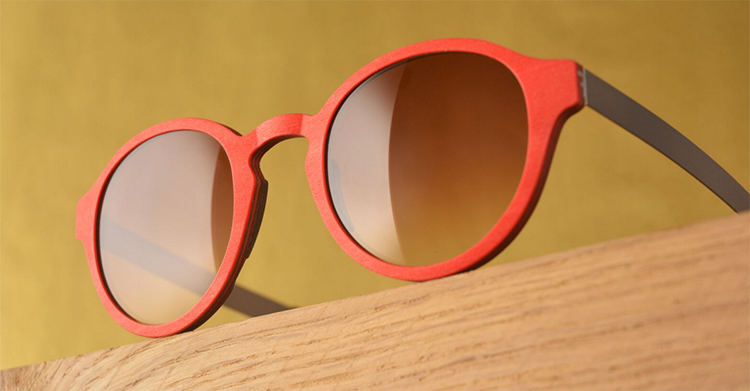 You Shouldn't Go to Specsavers

Treat your peepers, at Brittain Opticians

A few weeks ago we stumbled upon Brittain Opticians, in Harborne. Not literally, of course, opticians tend to be quite big, unstumbleuponable buildings - but the point is, it's an ace place. Owner Matt Rose is like the Willy Wonka of glasses, only much, much less creepy. He showed us around some of the more incredible frames they stock, into which they fit both prescription, plain and sunglass lenses. We made notes, too. See? 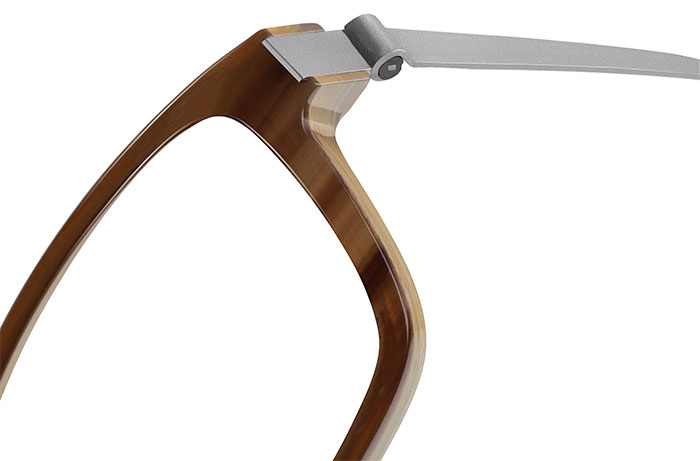 The Awardsy Ones (by LINDBERG Horn)

Chances are you haven’t heard of the Red Dot Product Design Award. We’re not rubbing it in - we hadn’t either - but it turns out it’s pretty much the most widely recognised international product design competition in the world. Anyway, LINDBERG Horn won it last year, adding to 76 (seventy six!) other awards these rims have landed. The company uses specially treated laminated strips of buffalo horn, a material that is so unique that no two frames will ever be the same. (Important side note: the material comes from domestic animals in Asia, sometimes Africa, and is a bi-product, meaning that if it wasn’t being used in spectacle-making, it would be thrown away.) 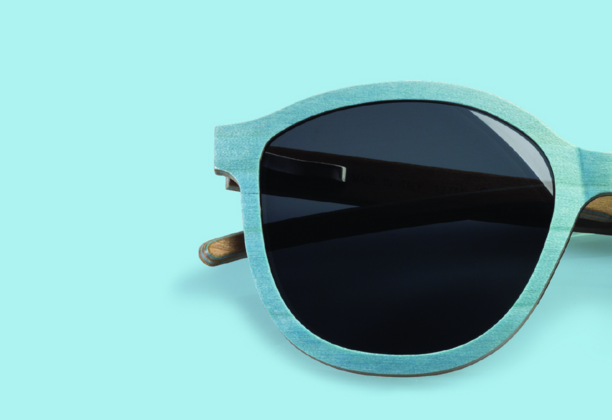 The Wooden Ones (by Feb31st)

Italian design house with undeniably cool name (you work it out) Feb31st hand make all their frames and, somewhat brilliantly, also make baseball bats for Major League Baseball. Rather than painted, the wood is stained, so they’re the colour you see throughout, rather than simply an exterior layer of colour. And you can pick whatever colour combination you want, made to order and sandwiched, for want of a much better word, together. Super light weight, you can get them engraved too. 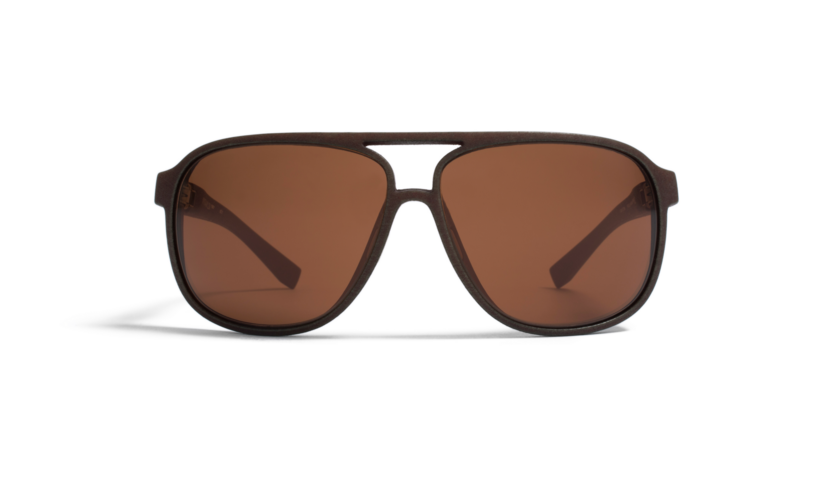 The Sci-Fi Ones (Mylon by Mykita)

Speaking of light weight, these specs could float away given a decent breeze. Having invented a production process not dissimilar to 3D printing, Selective Laser Sintering enables the creation of objects in every possible geometrical configuration. Layer-by-layer a super-fine polyamide powder is turned into three-dimensional objects - in this case very cool frames. Ballbearings are involved but quite how stretches our understanding. This here video might assist, but probably not. Go and ask Matt. He gets it.

The Leggy Ones (Bocca, by Face à Face)

For the polka dot-laden, beehive sporting lady (or any lady for that matter) these stupendously cool leg frames are, obviously, the work of a French design house. Face à Face use colours and textures as bold as the leggy statement frames themselves, which are topped off with “footwear” ranging from high heeled stilettos, to ballerina points, to high boots. Make it your look.

The Pan-Continent Ones (by Ørgreen)

Denmark's cool and Japan's cool, that's the bottomline. So glasses designed in Denmark and made by hand in Japan are always going to look good. Made of titanium with sculptural shapes and flowing lines in two-tone designs, Ørgreen eyewear is one of the most innovative and successful optical brands today. If timelessness is what you're after then Ørgreen are the box-ticking specs for you. With a colouring process that consists of more than 15 individual steps (accept no less!) every pair is exquisitely composed in an array of opposites, from strong to fragile, intense to tranquil, raw to refined, sweet to serious and audacious to understated.