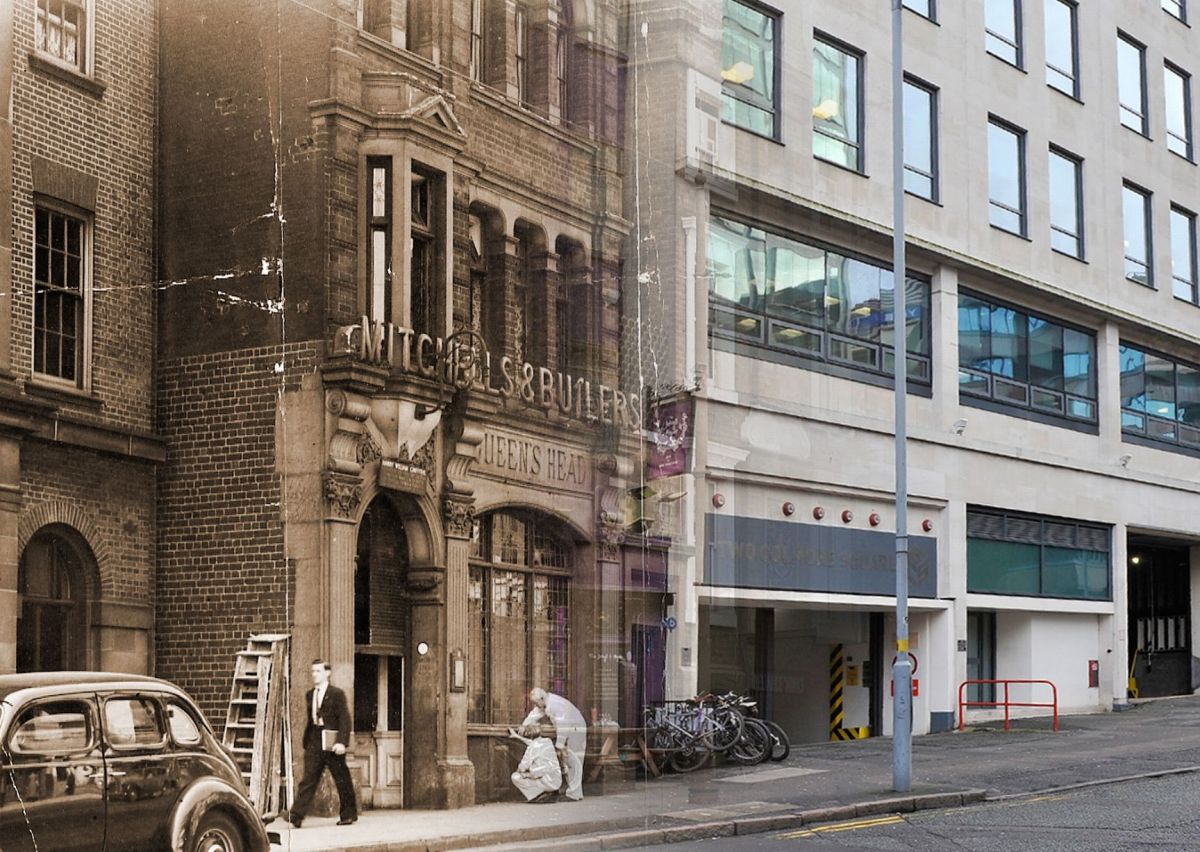 Shadows of the past surround me as I walk into the Queens Head in Steelhouse Lane, now reborn under Davenports ownership after being closed for many years.

It was a regular haunt for us journalists from the Birmingham Post & Mail (and other newspapers) back in the 1980s and 90s and into the early years of the new century. We’d mix with lawyers, coppers, councillors, and criminals rejoicing that they’d walked out of the nearby courts with their freedom intact. We’d sometimes drink way into the night, often well beyond the closing time that was notionally in force. At the corner of the bar, early doors, would sit the football reporter Ian Willars – 'The Duke' – who’d occasionally answer the pub phone. If it was his boss inquiring if he was there, he’d pretend to be the licensee, Ray Cox, and say Willars hadn’t been seen in there that day. 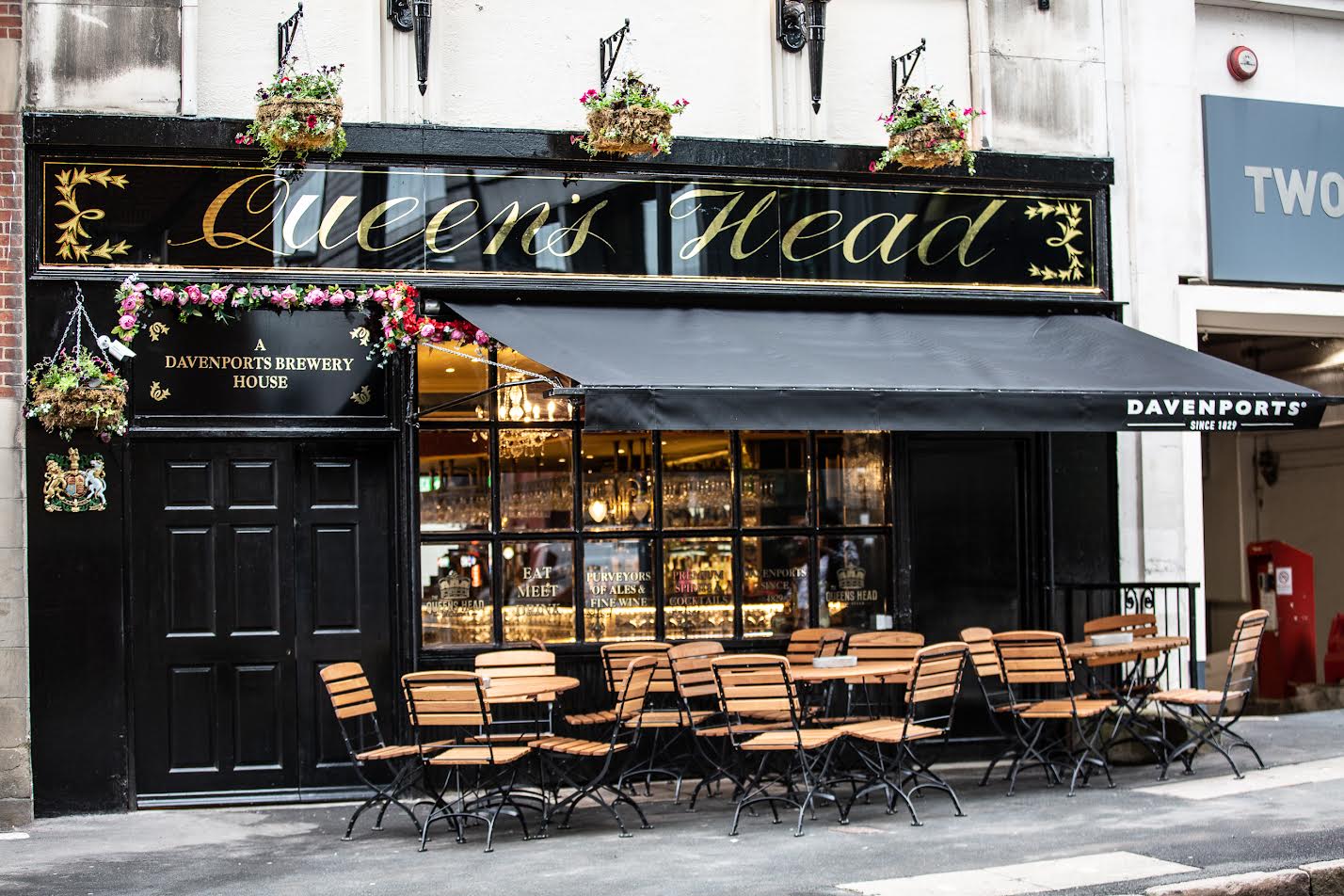 In another corner I see the phantom of a hard-drinking Glaswegian football reporter sitting alone, overcome by a mawkish sentimentality that easily spills over into aggression, talking tearily to his signet ring, in which he was convinced lived the Rangers and Scotland legend, John Gregg.

Memories flood back of a woman – again the worse for wear – falling over, semi-conscious, outside the door and coming round to find the pathologist, another Queens Head regular, looking down at her to check she was okay. “F*ck me, I’m not dead, am I?” she asked.

Hacks would gather at the pub from mid-morning, describing themselves as the '10.31 Club', for they would pop in for their first pint within a minute of opening time. Many would remain for hours, talking to contacts who shared their appetite for conviviality and alcohol.

Occasionally, footballers would pop in to chat to the sports journalists who were habitually there. Friendships were forged with useful contacts and stories were found… and sometimes manufactured.

I remember games of poker over which close friends fell out as they squandered that week’s expenses payment on ludicrously optimistic bets. I remember a close colleague grimacing as he bit into a ham cob and pulled from his mouth a short, wiry hair, the origin of which didn’t seem to be cranial. 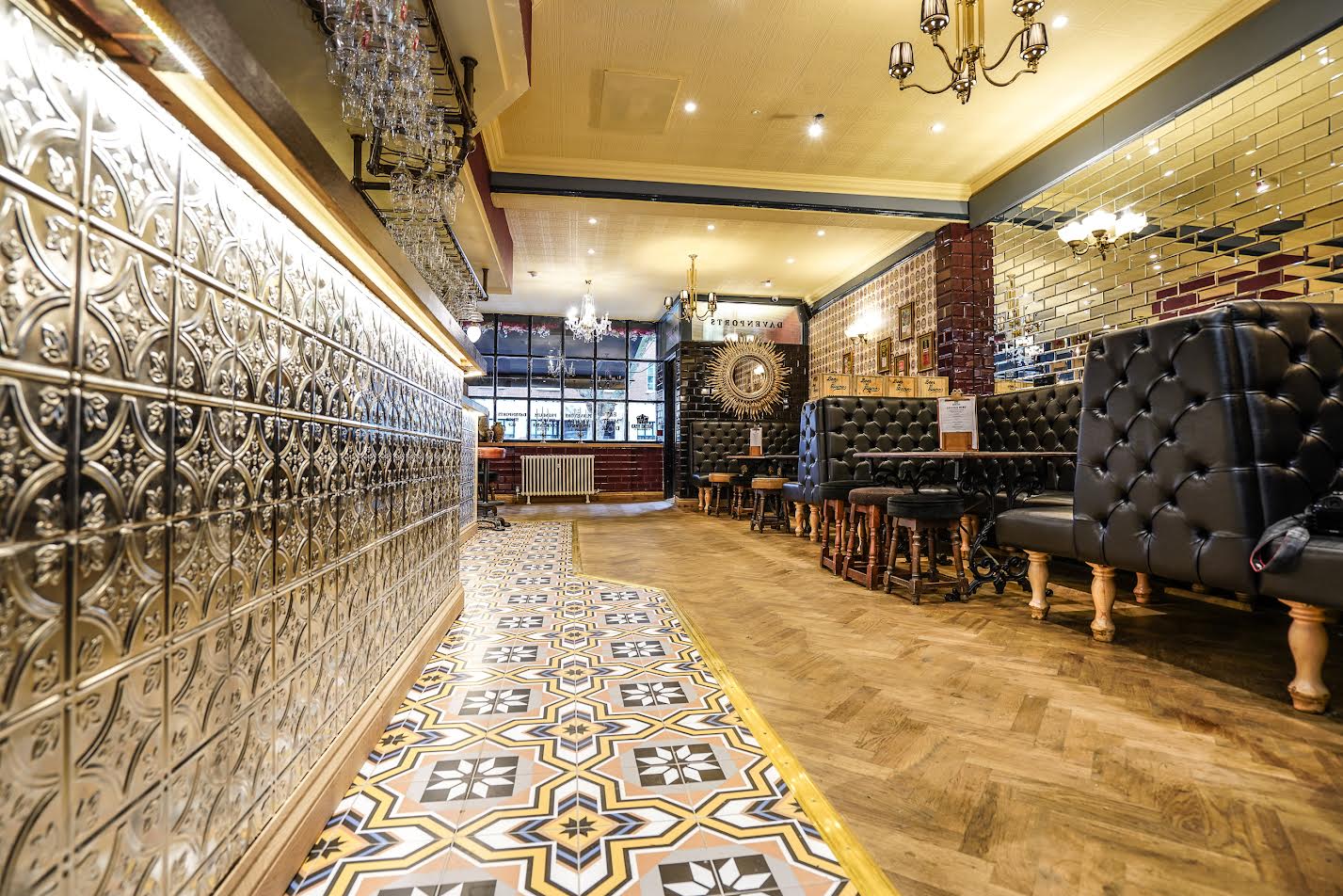 That’s not going to happen at the new-look Queens Head, which is a far smarter place without lapsing into the identi-pub sterility that blights so many contemporary boozers. The carpet to which feet would stick has gone to be replaced by polished wood and tiles.

The bar is shiny and appealing. The walls are covered with nostalgic prints and a screen plays footage of the brewery’s rich past. There are even sun terraces upstairs and down.

The changes are a big improvement on the Jekyll and Hyde, which occupied the space between the closure of the old Queens Head and the opening of the new. The place is pleasantly busy and buzzy on the Monday lunchtime I visit. A pint of Davenports continental lager is a pleasant tipple as I look at the menu: a selection of unfussy light bites, sandwiches, sharing plates and mains. 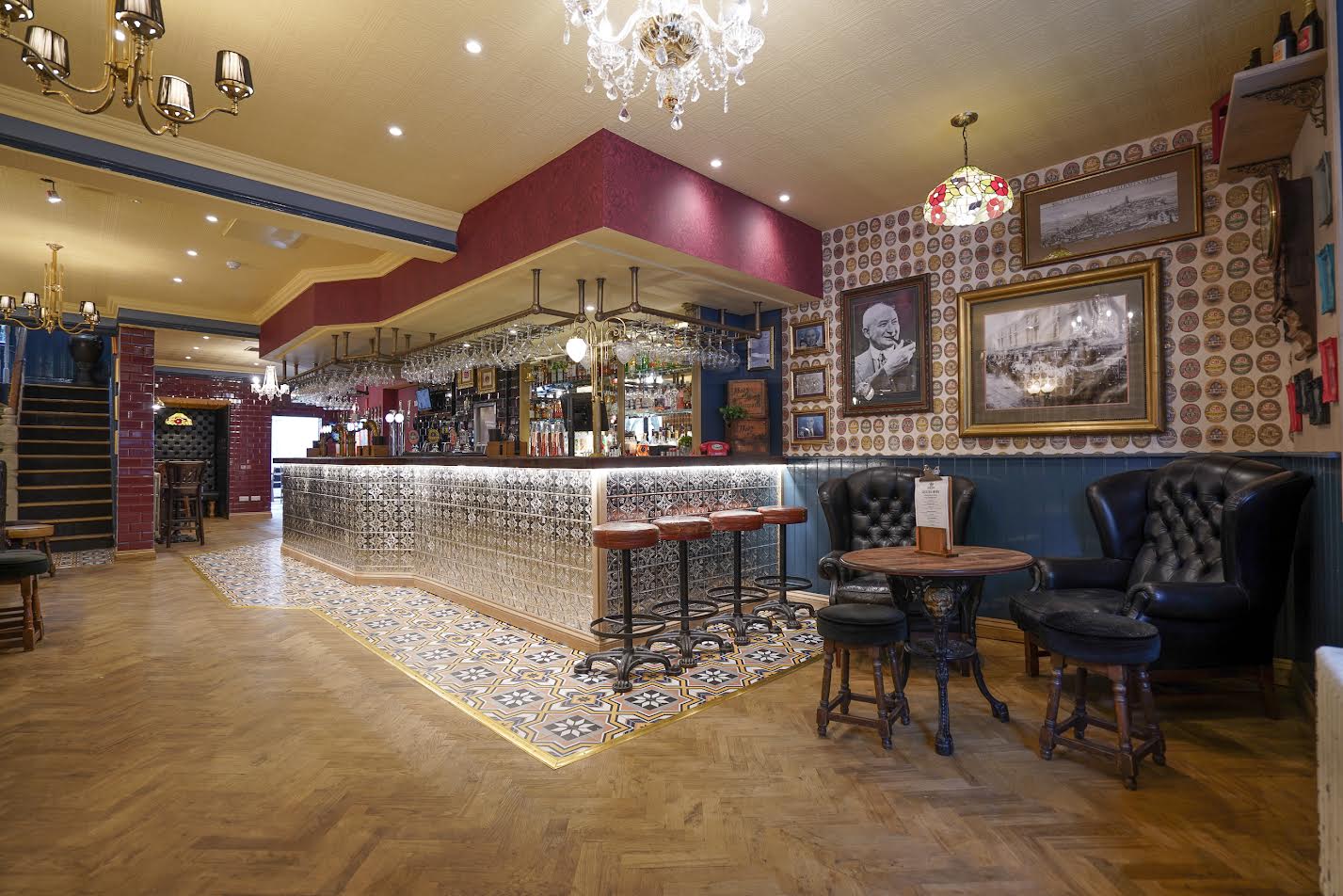 The Baron’s Brunch, at £13.45, is brilliant value, not least because the sausages – specially made for the pub by a local butcher – are excellently meaty and deftly seasoned. There’s glazed bacon, a slow-roasted mushroom, grilled tomato, a fried egg, toast and fries. This is a dish that’s satisfying and perfect to eat with a lunchtime (or morning) beer.

Opposite, sausage and mash (£12.95) is eaten with enthusiasm – the spuds smooth and buttery, the red wine gravy rich, the fried onions melting. There are peas to add a little greenery.

This is superior, straightforward pub grub, generous in portion, that I’d happily return to eat. I suspect the regulars of yesteryear would thoroughly approve of the transformation of the Queens Head. Davenports deserve our thanks for breathing new life into the old girl. She’s got a lot of stories to tell.