It was Mark Twain that said “dance like nobody's watching". But he also said: "If you hold a cat by the tail you learn things you can't learn any other way" so, frankly, I don't know what to believe. Dancing like nobody's watching is easy this year with Birmingham International Dance Festival going online only from today to June 13. Here Lucie Mirkova, Head of Artistic Programmes at DanceXchange and Curator of the whole fest, has picked out 7 of the (count them) 70 events. Almost everything is completely free. 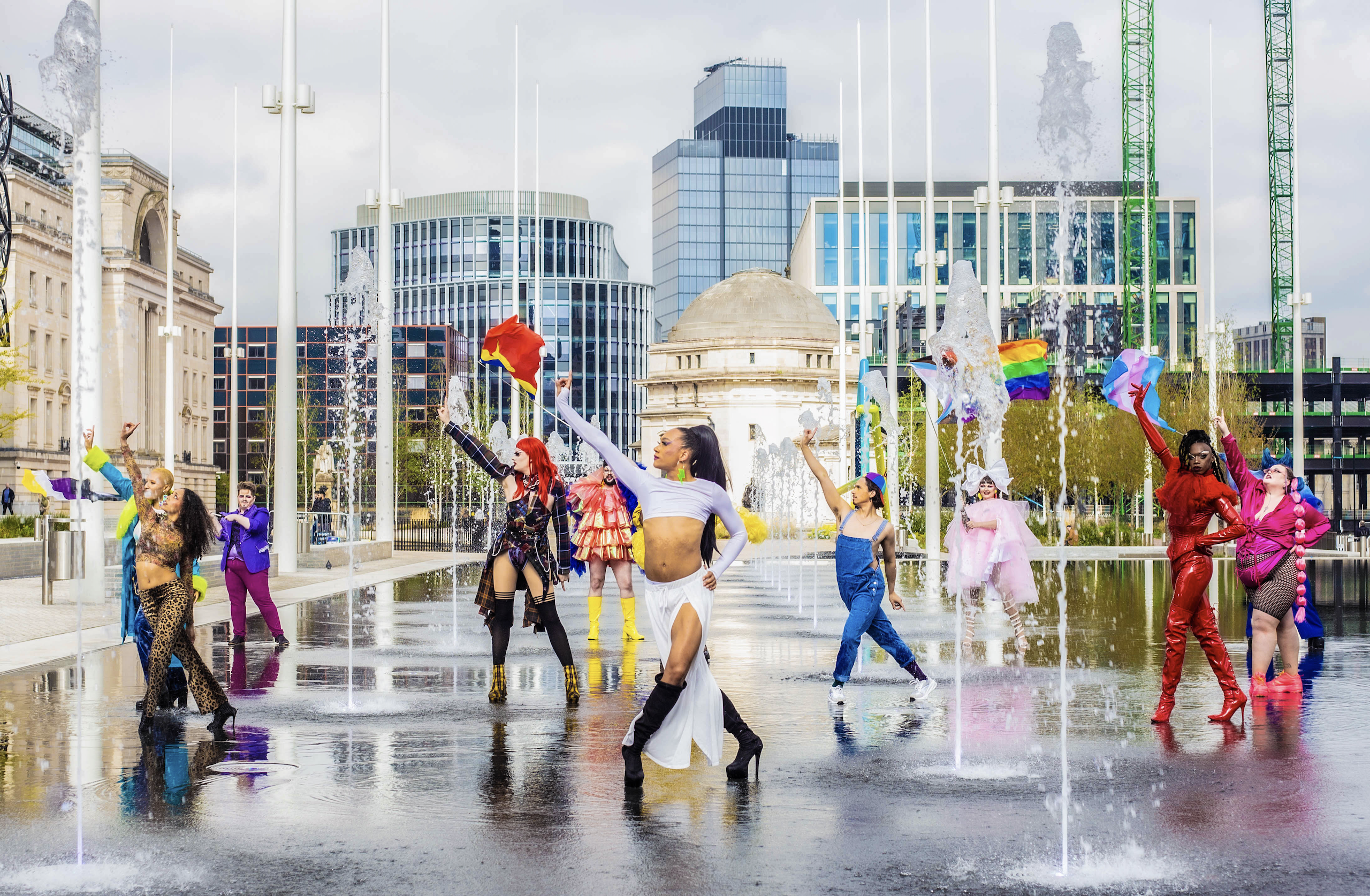 MIDLANDS MADE
"This is the world premiere of eight new screendance commissions made to support creatives working here in Birmingham and the surrounding area. I watched the two longer shows [Don’t Play with L(Kn)ives and Anywhere’s A Dance Floor] yesterday and I massively over-indulged on them because they are utterly amazing. Anywhere’s A Dance Floor is a huge celebration of the LGBTQ+ community and how any public space can be used in which to dance. To express yourself. It's such a joyful piece and I simply can't wait to share it. Brummies will love spotting famous areas and landmarks in it." (June 3. More) 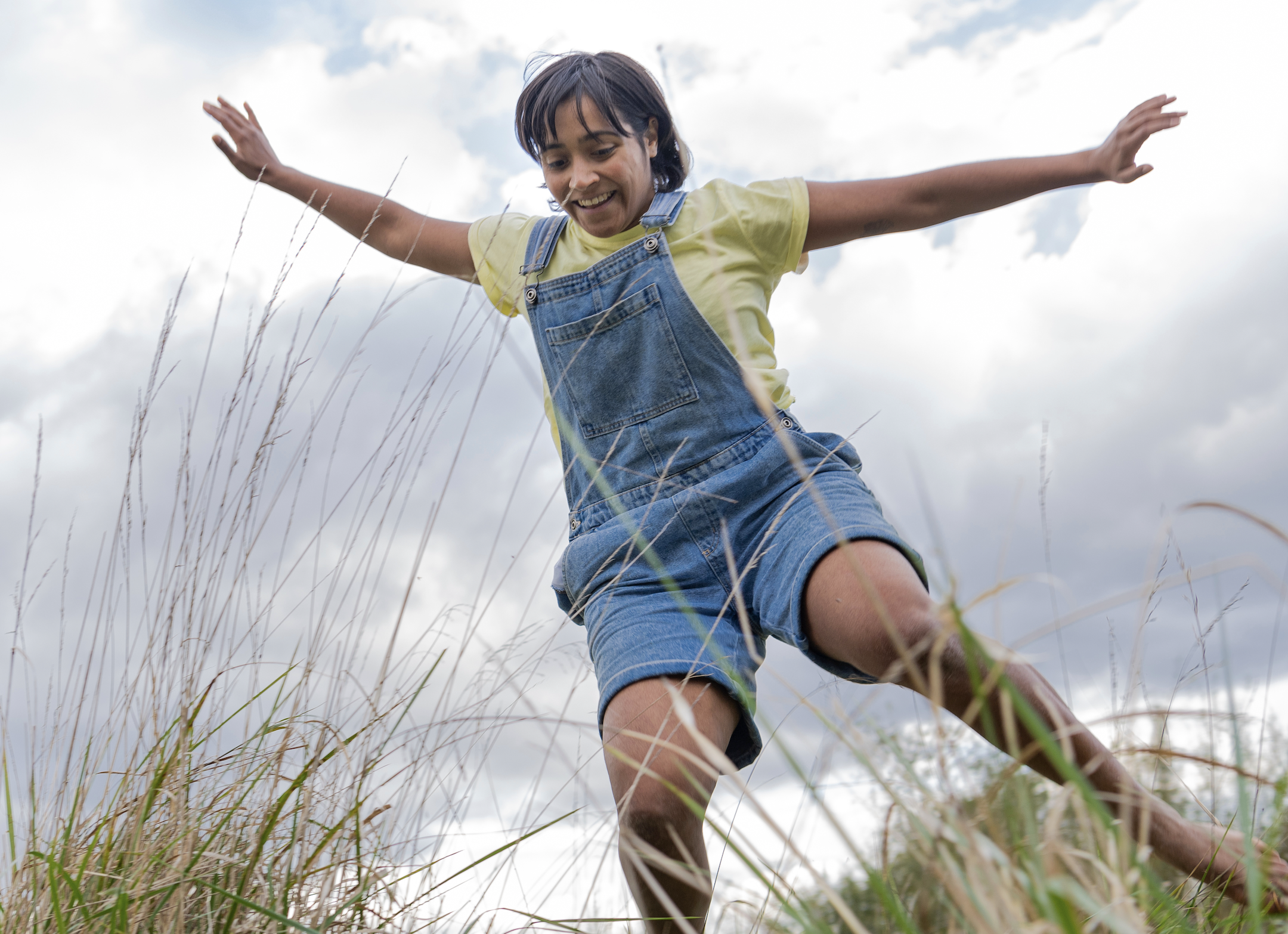 SUNNY DAYS & INSECT HANDS
"This is a family-friendly double bill of films that kids and young people will love. It's so important to us to make sure elements of the festival attract children to dance and this is a fantastic way to do it. It's very activity orientated and you don't need to be by a screen to do them. You can watch the films then go away and explore. It's very nature focussed. You'll be asked to look down and see what you're standing on.  Explore the ground and all its beasts and bugs, crunchy leaves and tickling grass. very sensory. These are short films — about 5 minutes each — designed to keep a little one's attention." (June 4 to 6. More) 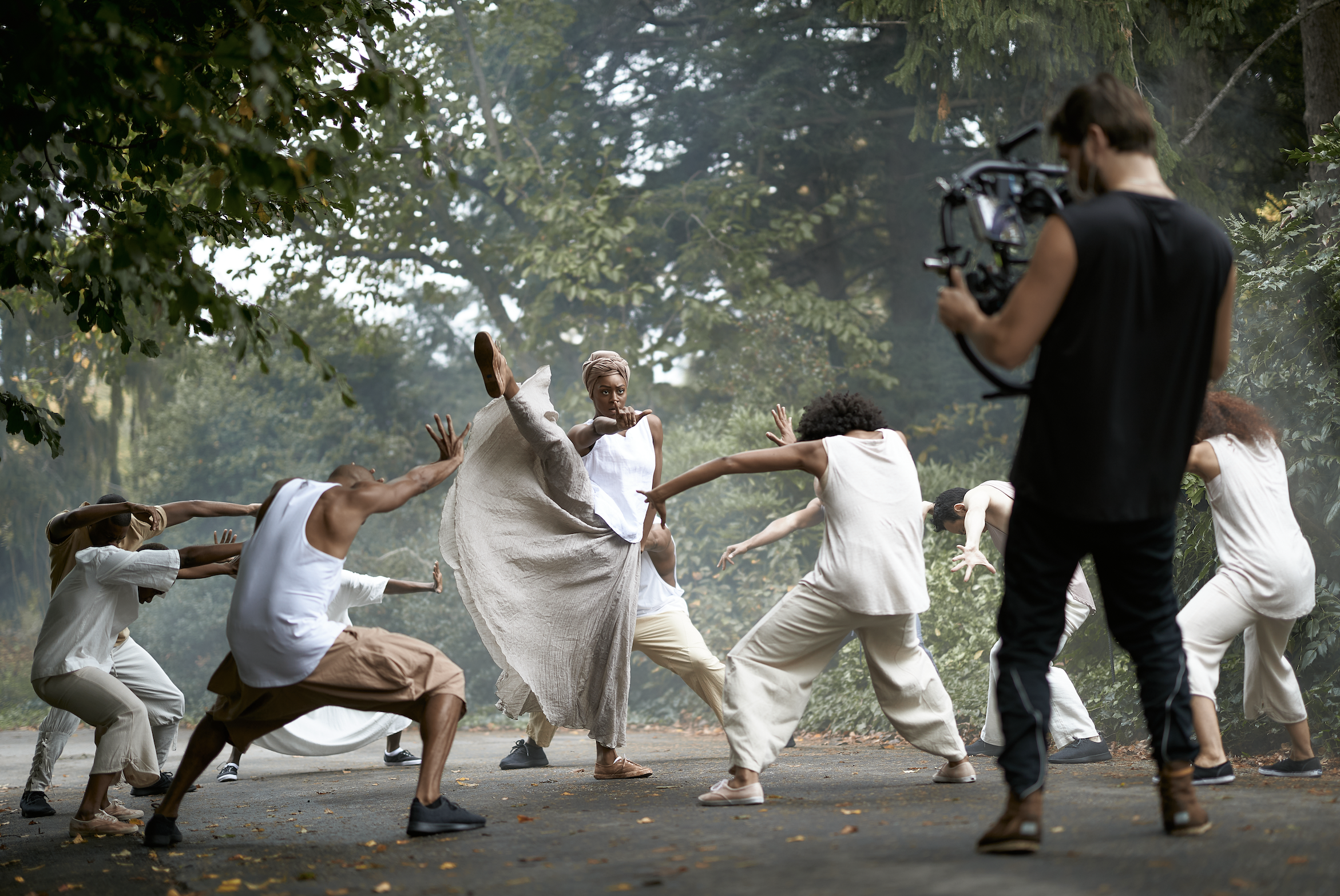 TESTAMENT
"Made in the autumn of 2020 this is a tribute to Alvin Ailey's seminal piece Revelations, using African-American spirituals, song-sermons, gospel songs and holy blues. It's a masterful mix of stage work and film blended together. This is one of the biggest dance companies in American so it's great to have them represented here in Birmingham. In the US Alvin Ailey is almost like a national treasure. It's only 22 minutes long and it was planned throughout, where possible, to keep screenings short so they live naturally in the online space. A space where attention spans are maybe less than in a theatre." (June 4. More) 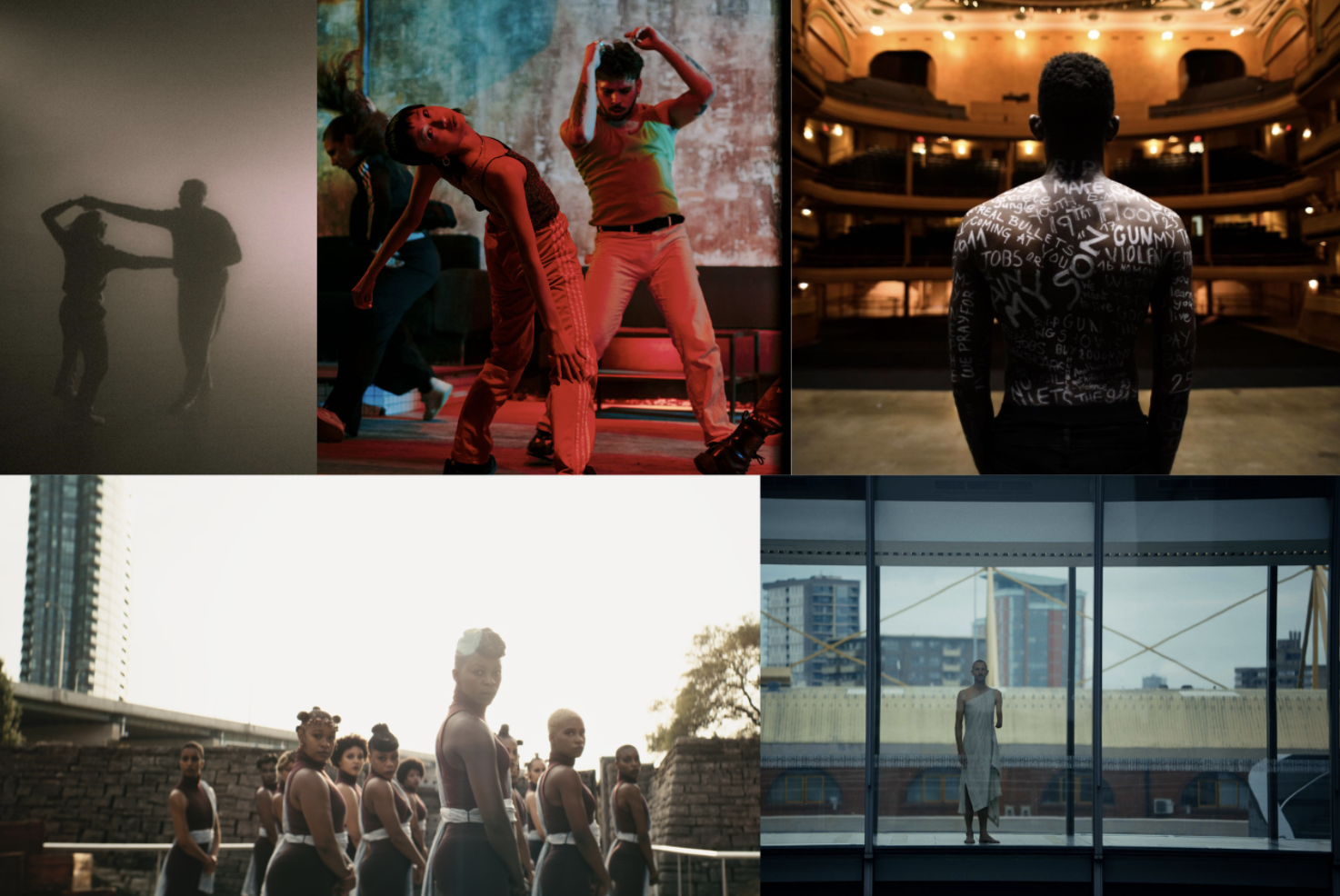 SCREENDANCE SERIES
"This is a selection of UK and International dance films on the themes of identity, celebrating differences, exchange and unity. We worked closely with Flatpack Festival [Birmingham's annual film fest] and they were instrumental in our learning when it came to making films. These series of films will appeal to those who like film and moving image. Maybe dance isn't a huge passion but you might appreciate how dance is explored here through film. Video art at its finest." (June 4 to 9. More & More) 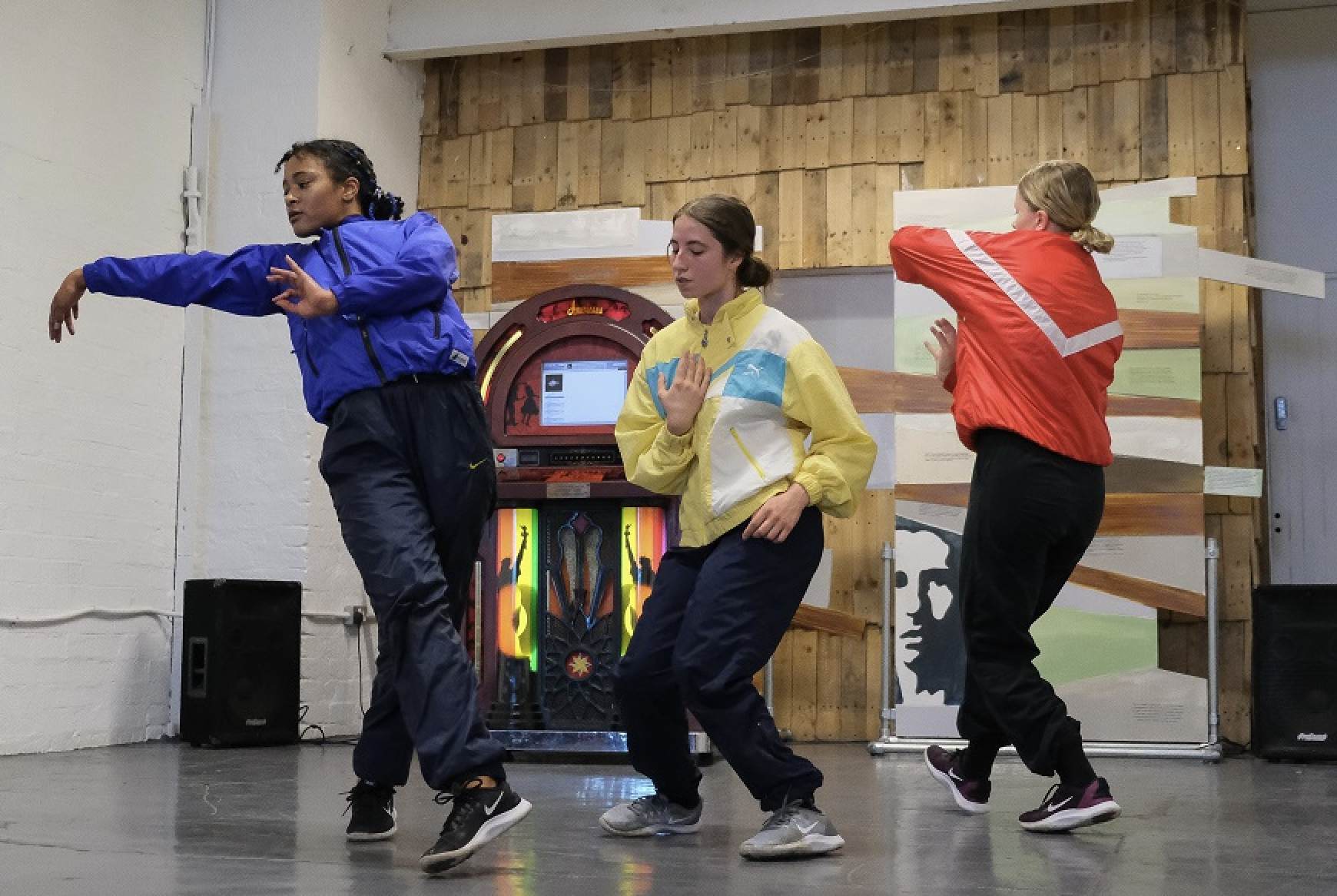 JUKEBOX
"Extended Play will take over the Festival for the full day with four live activities — three dance shows and a Q&A. Behind this is Jamaal Burkmar, midlands-based and our artist in residence at DanceXchange. We were going to take this on tour in 2020 but had to postpone, so it's great to be able to show it. This live stream events include Jukebox on which Jamaal has worked with singer-songwriter Mahalia. This one will be watched across the world, but shot from our studio right in the heart of Birmingham. Mahalia is bringing her band too, so it'll be fantastic for anyone who's missing live music. And anyone who likes Fleetwood Mac." (June 10. More) 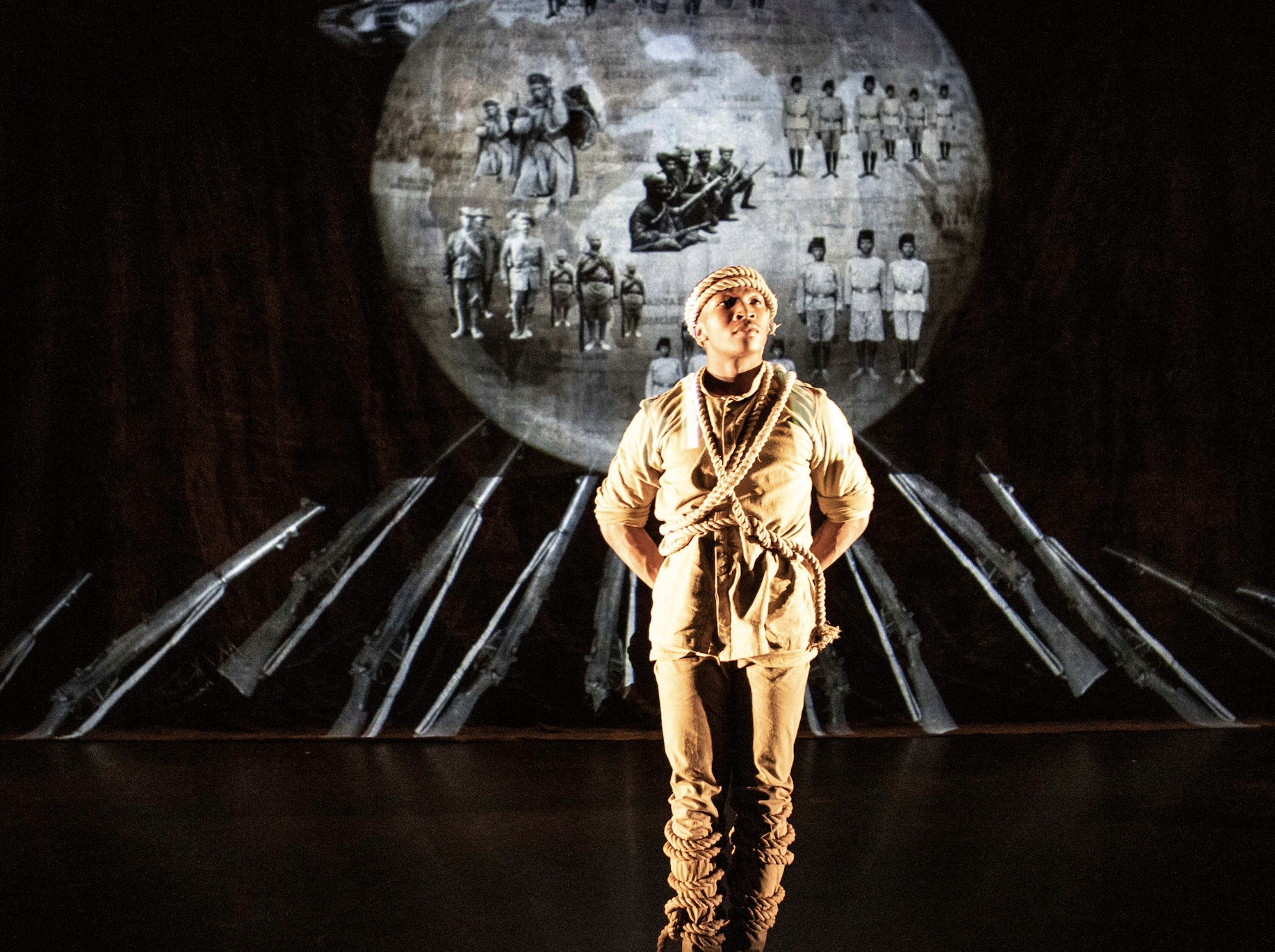 CHOTTO XENOS
"By the amazing Akram Khan Dance Company, we are thrilled to present it online after the pandemic prevented us from showing the live version. It's a great piece, not just for Birmingham but for a global audience. It looks back at the First World War and passes comment on its impact on our present and our future. This is purposely made for camera, not a recording of the show — so it's not static but very dynamic. A brilliantly made film — a visual spectacle. These guys are fantastic at what they do. I can't wait to see how they'll portray the reality of war through art and movement." (June 11-12. More) 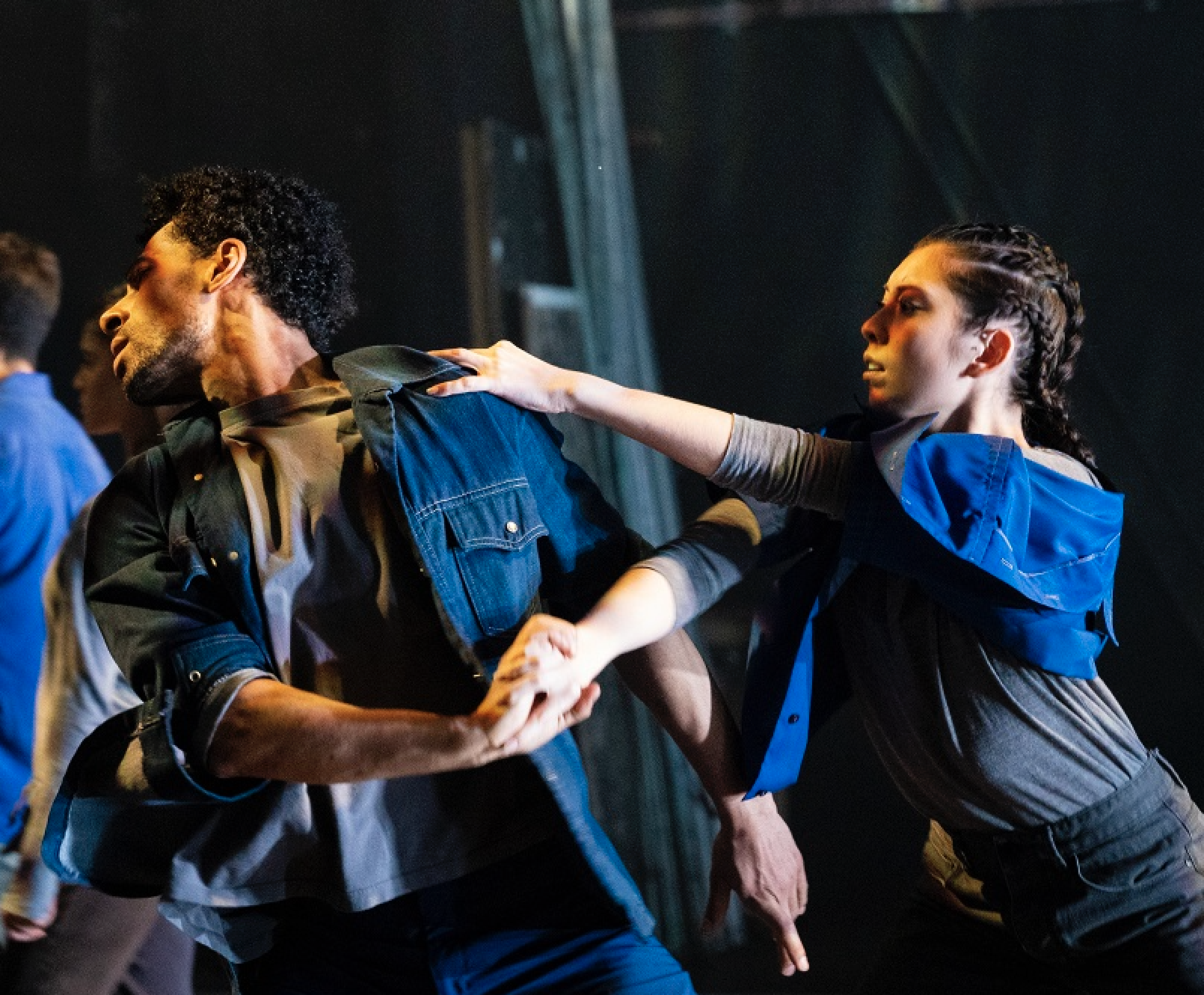 CITY OF A THOUSAND TRADES
"A show that Birmingham Royal Ballet have been planning for a long time, but we're not showing the entirety, just a 30 minute version. It's premiering in the Rep, but to a limited audience for obvious reasons, so it's nice to be able to give this more coverage further afield online. Carlos Acosta [Director of BRB] worked with a lot of collaborators to make this happen including Havana-born choreographer Miguel Altunaga. The show is, obviously, named after the nickname for Birmingham, and it's inspired by the city’s past as the birthplace of Heavy Metal. It's a very collaborative project with Brum at its heart." (June 13, £4.50 More)

The June Festival is all online with a live edition running September 21 to October 3.

The Lunar Society: Back and Female

Ocean Film Fest is on the way

Coming to Legacy Centre of Excellence

The CBSO is going above and beyond

At the all new Tonight Josephine