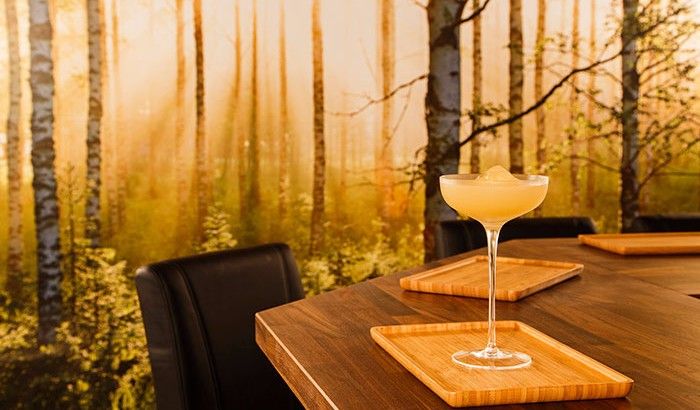 And what a look

It’s Swedish. It means a discovered space special to you, treasured and returned to for solace and relaxation. Pronounced smul-tron-stella, practice because soon you’ll be saying it in the same breath as Purnell’s when telling people about the absolute very best things to do in Birmingham. "There’s nothing like this anywhere in the UK," says owner Rob Wood. "There's a place similar in Japan. But that's about it." Okay Rob. You’ve got our attention. 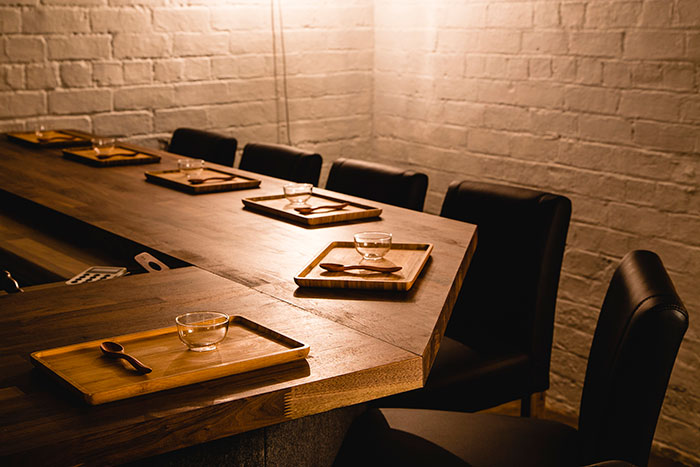 A cocktail bar buried deep beneath City Arcade, you'll need to book weeks in advance and a text on the morning of your visit will give you clues as to where, exactly, to head. Present yourself as instructed and you'll be led to a basement, through an innocuous door and down further still to a pristine, bunker-esque barroom that seats just nine. An entire wall is bedecked with a forest scene, a nod to the bar's commitment to the natural and the seasonal. "You don’t come here for a drink," says Rob. "You come here for the experience of drinking. For the pursuit of flavour." 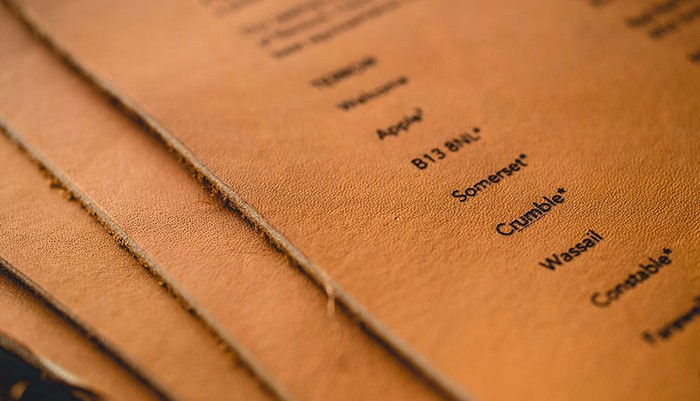 This is fine dining in a glass and, just as with fine dining, there are taster menus. Sure, there's à la carte (minimum two drinks at £10 a throw) but if you've waited weeks, why not let Rob play Mahler with your tastebuds for two hours? From the immaculate leather menus (there are handmade paper menus for anyone who might not want to handle leather) you'll be presented with the Market List and the Terroir options. The Market List (£50 for six courses) uses the best seasonal ingredients fresh from farms or foraged and delivered to you in taste-bending potions, each coming in one of the 22 receptacles Rob has deemed worthy of Smultronställe. 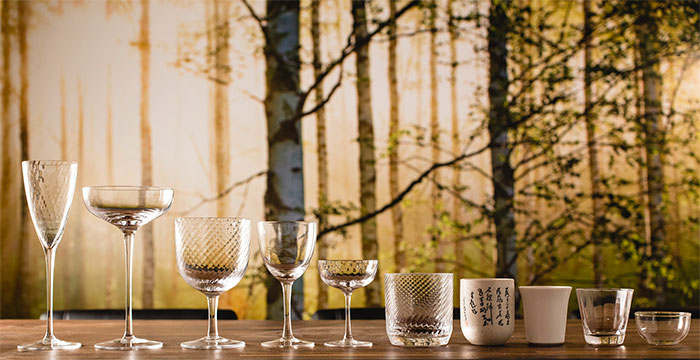 But it's the Terroir menu that has us fixated. At £45 this route is a seven course celebration of a single ingredient showcasing beauty, diversity and flavour. And for the bar's launch, that ingredient is apple. Whatever your choice of menu, you'll start with oshibori — the Japanese ritual of cleansing the day behind you — followed by apple waste green tea to cleanse the palate. With Terroir you'll then be presented with a cube of apple compressed with elderflower and Cotswolds gin. A single mouthful that expresses Rob's unwavering commitment to taste. 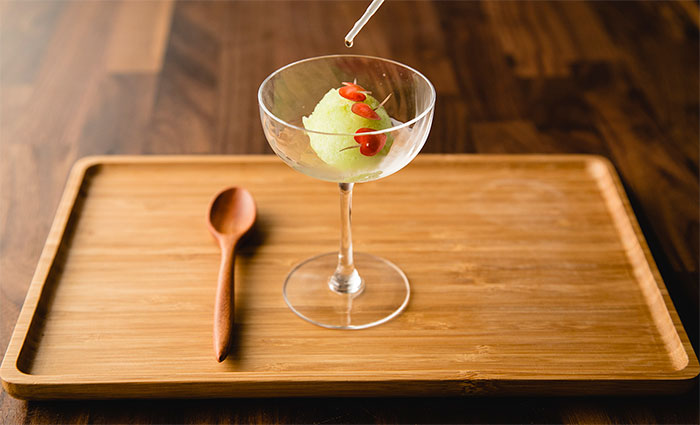 From start to finish you'll try 18 types of apple. In one course (above) a quenelle of green apple sorbet is decorated with apple blossom before a pipette of single variety apple eau de vit, aged in a mulberry barrel, is drizzled on top. A course called B13 8NL — a nod to the bar's allotment — consists of a sugar cube soaked in herbs that have been preserved into an alcohol base, topped up with a cider made with a méthode champenoise and nettle dosage. But perhaps the most intriguing concoction is Wassail (below) a drink of utmost witchcraft that’s both hot and cold — hot on the lips, cold in your mouth. And no, we don’t mean spicy hot. 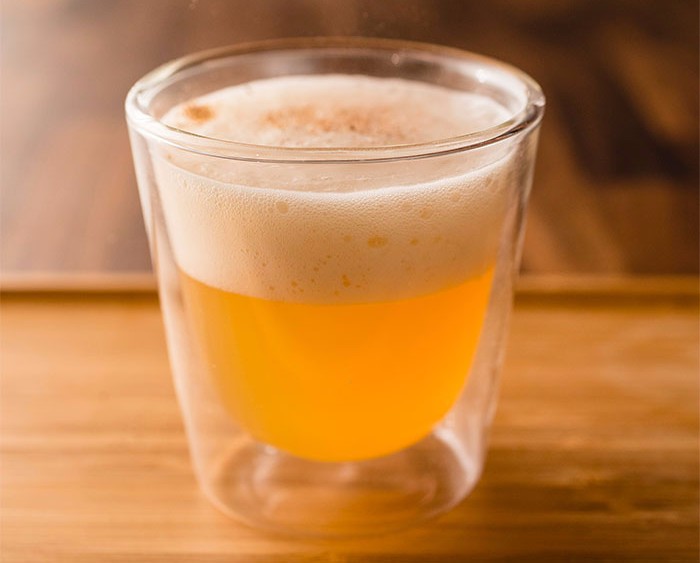 "What we're doing here is a clear, coherent, progression of flavour," says Rob with the kind of mad smile you'd expect from a bartender that could conceive this experience. And that he's setting up in Birmingham, not London, not Singapore, not Berlin, but Birmingham, is a cocktail-shaped coup of the highest order.