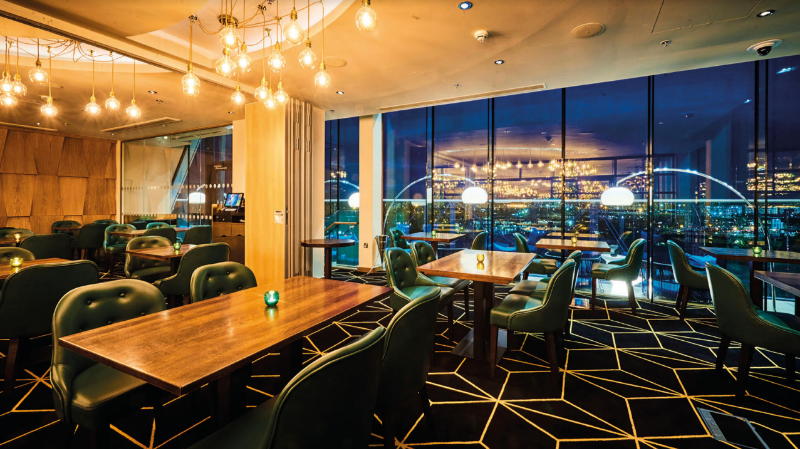 A trio of chefs popping up

Don't shoot the messenger, but chances are you missed something rather spectacular at Hampton Manor in July. Channel 4 Bake Off: The Professionals finalist and patisserie chef at Sky By The Water, Darryl Collins, hosted an extraordinary, one-off Afternoon Tea. Too bad, buddy. But in better news, Darryl, and his head chef Aaron Darnley have returned the gesture, inviting Rob Palmer, the head chef at the Manor's Michelin-starred Peels restaurant, to make the return journey and cook with them at the Resorts World rooftop restaurant. And lo, three of Solihull's culinary kings will combine to form... CAPTAIN PLANET! No, no, that's not right. They've combined to produce a knockout of a menu for one-night only, September 29, including dishes like a double chocolate bomb with blood orange and Oreo crumble. It's £65 to secure your seat in the private dining room, including six courses and a welcome drink. Email meet@resortsworldbirmingham.co.uk to book.

Learn it, practice it or maybe just watch it

The Brave and The Rave

"You Choose" — Baked in Brick