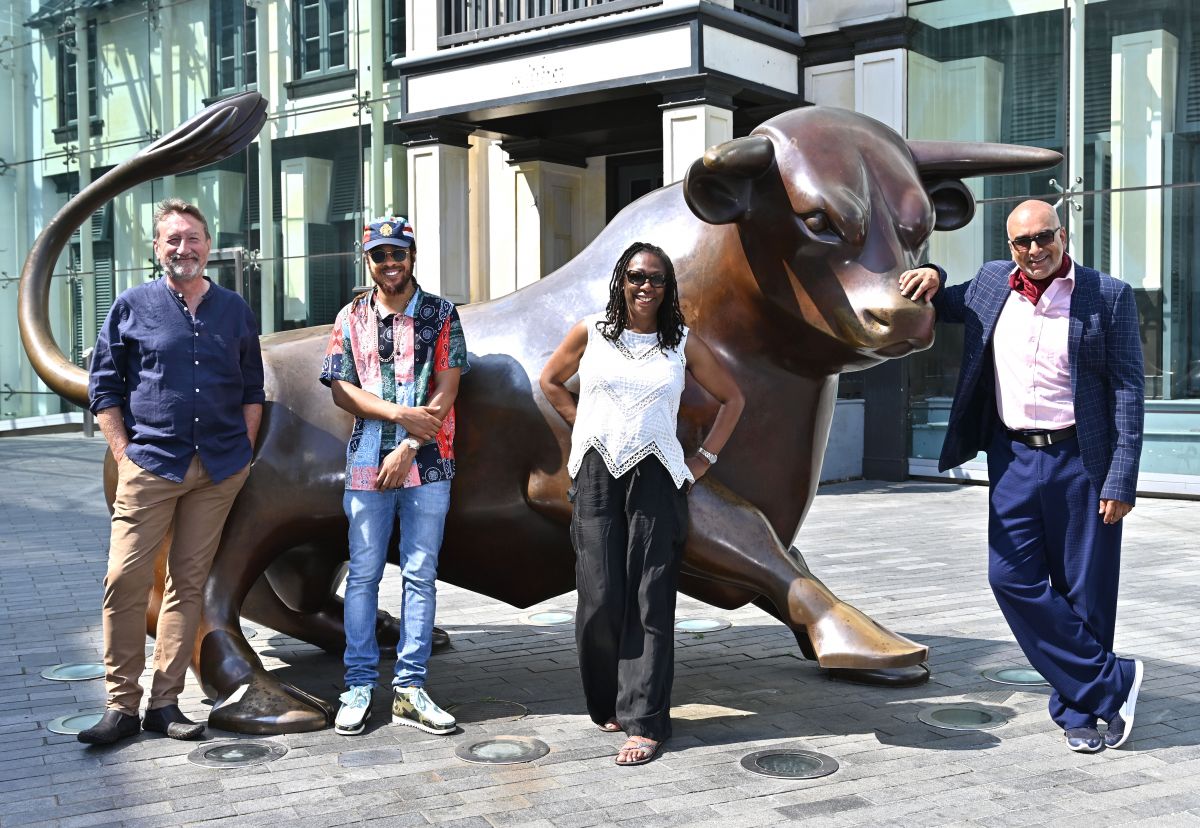 Peaky Blinders creator amid host of local and global talent

The two titans of their genres are joined by Brummie writer, Maeve Clarke, the novelist and short story author whose credits include Whispers in the Walls, an anthology of new Black and Asian voices. Also representing his home town is globally renowned rapper and music maker, RTKal on music direction. What a team!

Imports (but bloody good ones) from the rest of the UK ('ringers', if you will) include Misty Buckley on production design. Recently nominated for a BAFTA Award for Stormzy’s performance at Glastonbury Festival, Misty has extensive international experience of set design for large scale ceremonies and live events, like Coldplay’s 2016 Super Bowl 50 Halftime Show, London 2012 Paralympic Closing Ceremony and the Rugby World Cup 2015 Opening Ceremony. Pure pedigree.

Broadcast director Hamish Hamilton makes up the team of six. Hamish has directed and executive-produced countless ceremonies, award shows and concerts across the world. He is a twice BAFTA Award winner, plus Grammy and Emmy nominated global authority on live event broadcast. So probably quite good then.

Knight, you'll know, directed Tom Hardy in claustrophobic, car-based creeper hit, Locke, but Iqbal Khan could be the biggest coup. He has worked extensively with the RSC, as well as directing for opera and classical music events worldwide. Credits include Othello, The Wildman of the West Indies and Shakespeare at The Bowl. He has directed in Paris and Japan (where he picked up a fellowship) and, in September, will direct Brum stage hit East Is East at the Birmingham REP, running September 3 to 25 before a stint at the National’s Lyttelton Theatre.