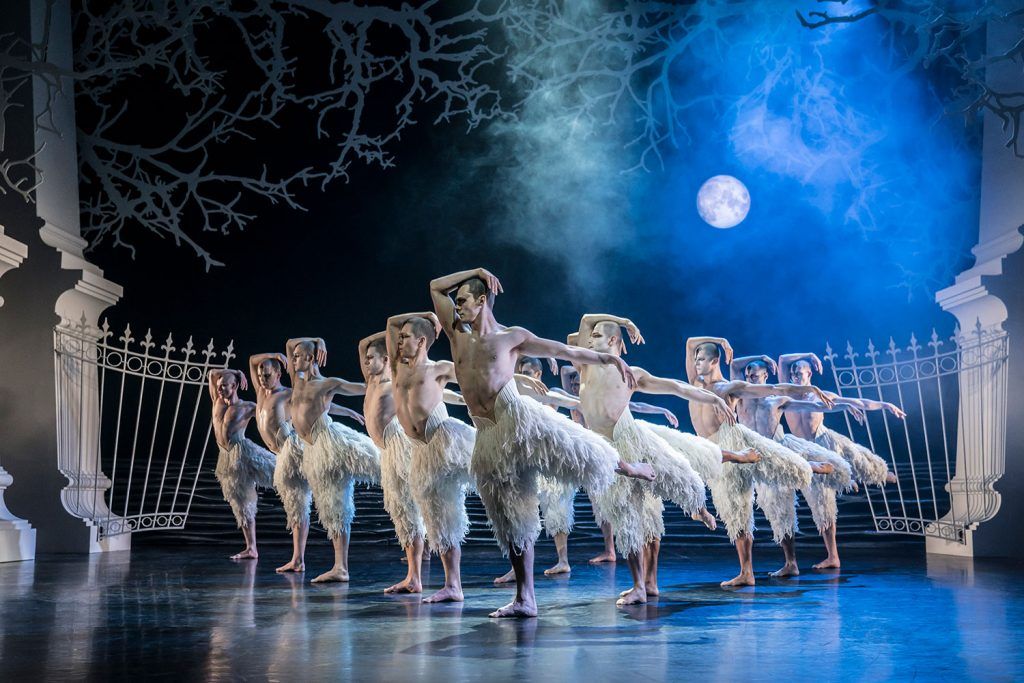 Bourne be back at the Hippodrome

You shouldn’t cover John Lennon’s Imagine. You shouldn’t remake Casablanca, and you shouldn’t reinterpret Swan Lake, unless you're going to do it entirely spectacularly, that is. Borrowing from German and Russian folk tales, the production usually sees a princess caught in a spell by an evil sorcerer where she’s turned into, yep, you guessed it. However, modernised for the 21st century, and flipping the female corps de ballet for a male ensemble, Matthew Bourne's Swan Lake subverts the gender roles of Tchaikovsky’s original for a new take on an iconic ballet. Racking up accolades left, right and centre since its beginnings in 1995, Bourne’s retelling features the award-winning Lez Brotherson’s imposing set and swish costume design. And as the show runs from February 5 to 16, we're absolutely sure we just nailed a last minute gift for someone you know — you can make the recipient a handmade voucher and everything Aren't you nice. Tickets are from £21.

Beauty Where You'd Least Expect It

The new collection from Reuben Colley

"You Choose" — Habanero At Home

'Grade I' listed and back open

Foka Wolf in the most unlikely of places