Harvey Nichols: Three courses and a cocktail for £22

As predictable as the Roman calendar, it's January! And you've got a choice to make: Hibernate or levitate. Okay maybe levitate isn't an option, but let's not write off more than a twelfth of the entire year to pursuits that don't include food and drink. Because food and drink is fun. Let's just pay less than we would at any other time of the year. Everyone okay with that?

Step forward Harvey Nichols, where three courses and a cocktail is yours for the next month, and it'll cost you just £22. 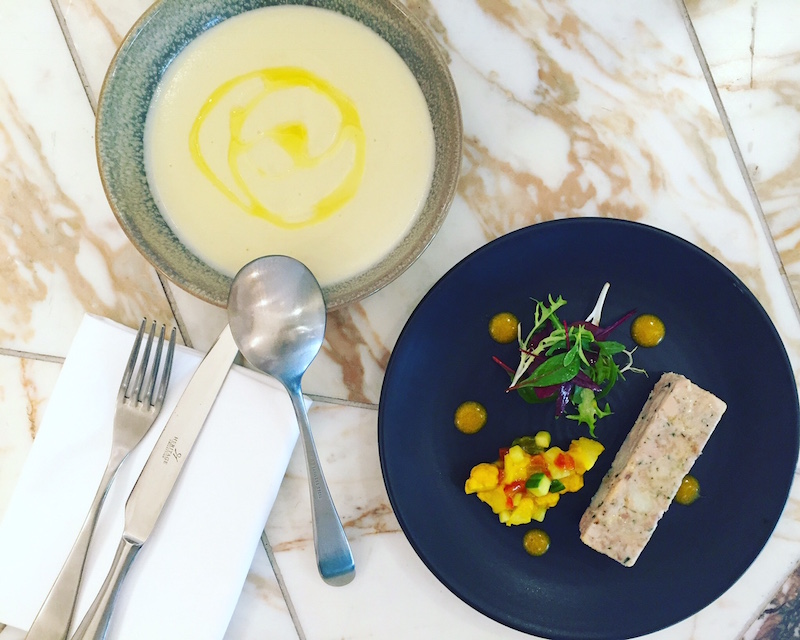 Pick from Jerusalem artichoke soup, smoked haddock, or a confit chicken terrine with apricot piccalilli for the kicking off of things. Talking terrine (our preference) the cookery process lasts days and involves steamers, smokers and vac packs, chicken legs are smoked over smouldering chicory wood chips to provide the optimum level of nomness, before being whizzed into the final product. It's eye-closingly good.

Worryingly, piccalilli is the subject of much heated discussion in this office. Harvey Nichols' cauliflower, courgette and cucumber combo has been developed by Head Chef Mark Walsh, over a period of years, and has also served as an excuse to get his team fully versed in the practices of pickling and preserving. Try it.

By this time your Winter Storm cocktail should have arrived. And unlike the elements right now, we predict you're going to like it. A Bacardi-based refresher topped up with lime juice, cinnamon, Fever-Tree ginger ale and the promise of spring - the cocktail is completed with a strong mint garnish game. 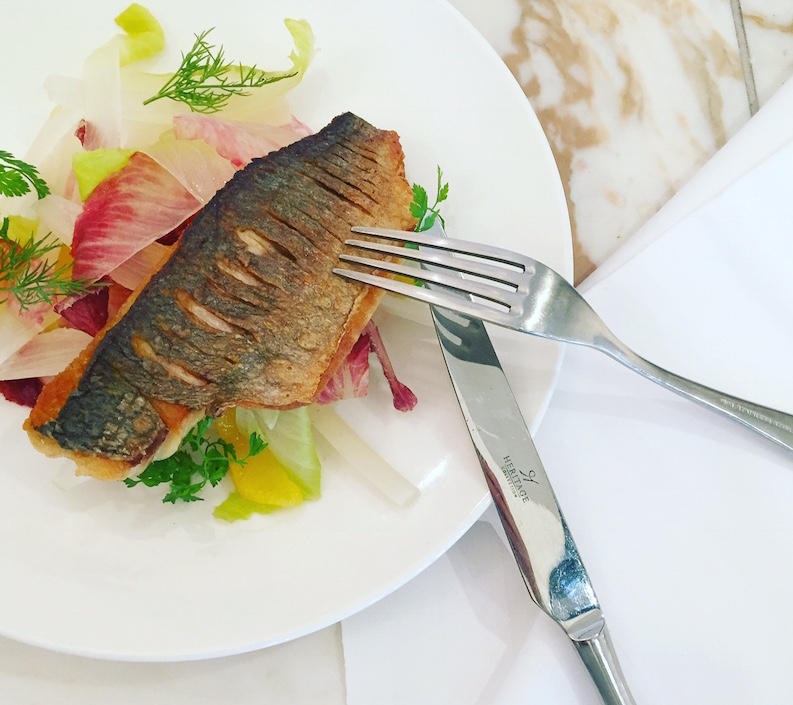 Moving on to mains, the pick is the sea bream (pictured), which both Walsh and his Sous Chef pretty much came up with simultaneously after a discussion about recipes based on possible ingredients. The lovely looking plate of food includes resolution friendly clementine, chicory and salsify. Sitting on a bed which also gets flavour and texture from chervil, dill and baby mixed leaf, this dish is full of freshness, and is a satisfying antidote to all that occurred in December. Those events we no longer speak of. 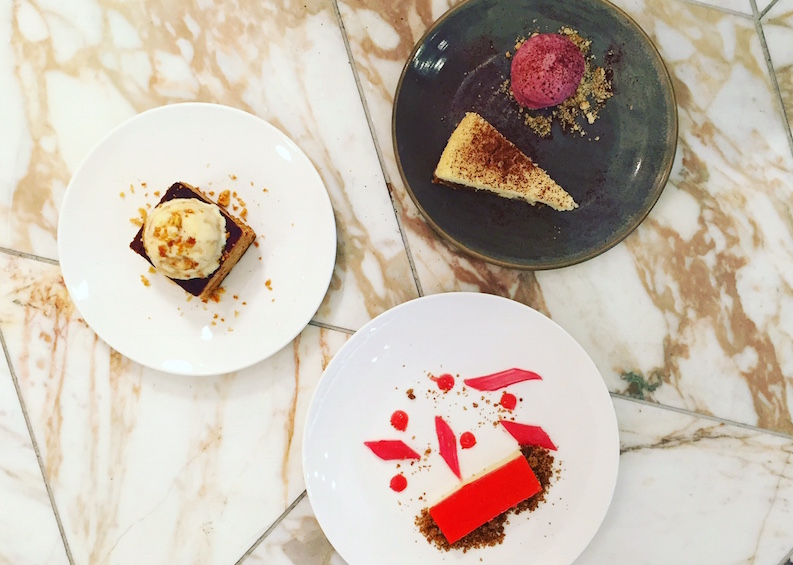 Your final decision isn't going to be an easy one. Here goes: rhubarb jelly, caramelised banana sponge cake, or white chocolate cheesecake. If only a coin had three sides.

Get three courses and a cocktail for £22 until Friday 10 February: