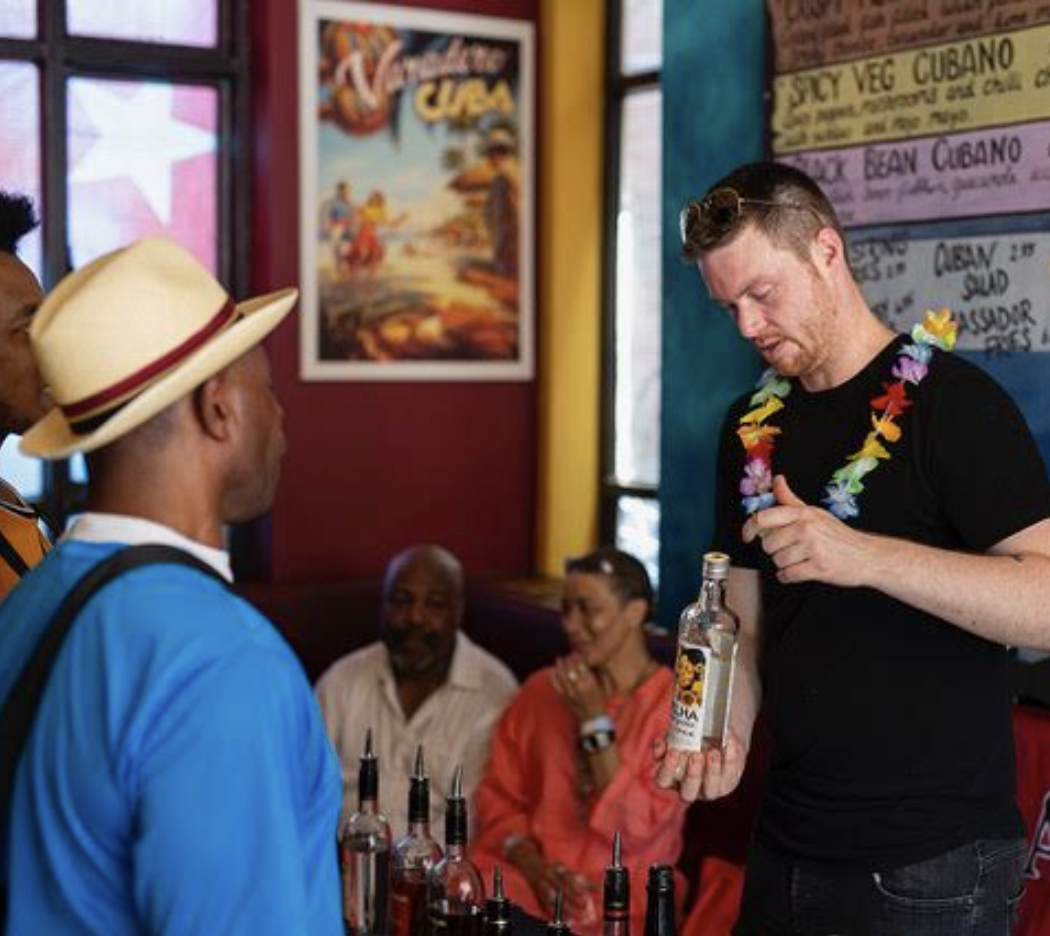 Huge, huge fact bomb: before rum, thousands of years ago, on the other side of the world in Asia, the Malay people produced a drink known as “brum” from fermented sugarcane. This city is duty-bound, then, to celebrate rum, our namesake’s little baby. And what better place than at the Birmingham Rum Festival? The Cuban Embassy, self-appointed home of rum in Birmingham (they stock more than 100 types), is again hosting the annual Festival on Saturday July 2, notching up their fifth one and making it better than ever. Celebrating rum in all its blends and distillations, they’ll be welcoming brands such as Diablesse and local crews Burning Barn and B Rum — the pineapple version of which is, by the way, excellent. The Festival promises to teach rum’s rich history alongside loosening your limbs, bringing the taste of the Caribbean to Moseley against the fitting backdrop of the beloved Cuban Embassy. Alongside the rum sampling, there’ll be authentic Caribbean street food and live music by resident house band, Rhythms del Toro, performing salsa, samba and reggae. Calling it: guaranteed sunshine in Moseley that day. Split into two sessions, there’s an afternoon ticket for daytime revelry (12 to 4pm), or evening shenanigans from 5:30 to 10pm, all starting from £15. Tickets