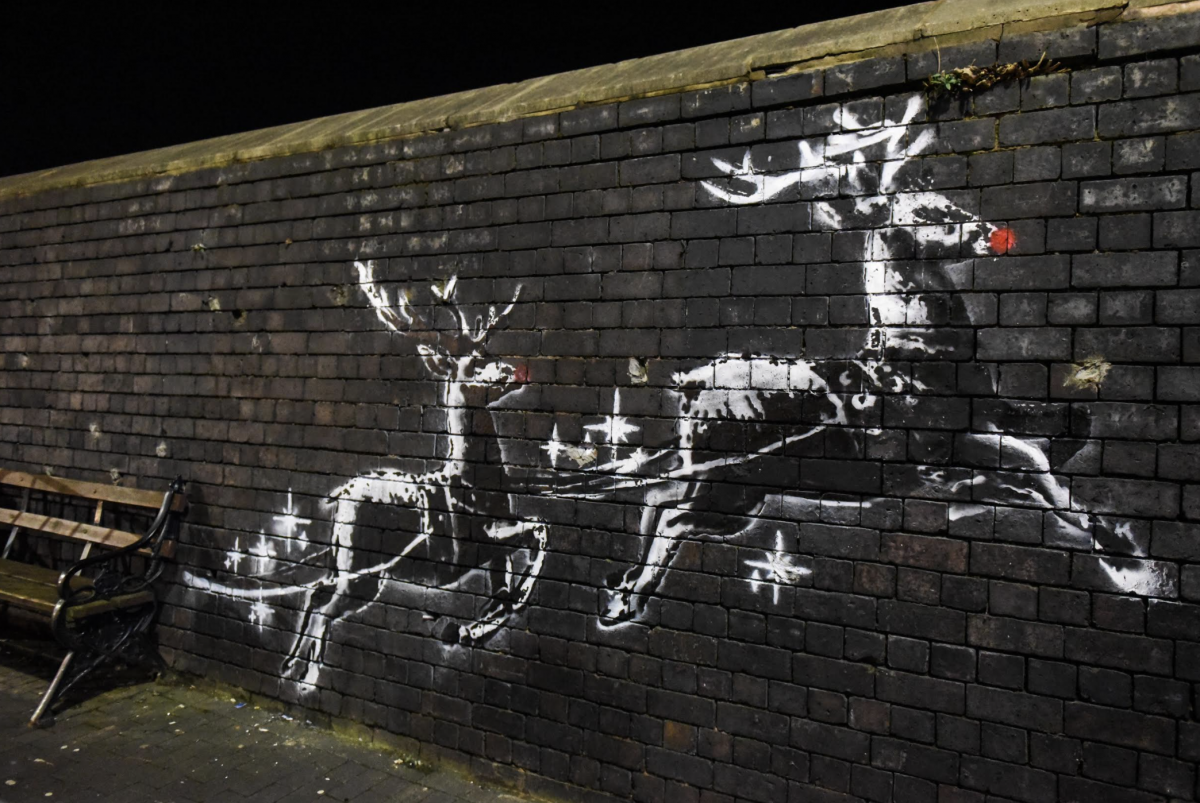 Walking, It's always been quite a popular given it's how humans, on the whole, get around, but goodness did it see a spike in popularity in the last two years. GOOD NEWS! There's more walking to be done, but now you're actually allowed to go into the places you pass. This year’s Jewellery Quarter Christmas Window Trail returns and they've tripled the number of participating businesses since first launching in 2019. The trail is set to feature 73 businesses that will be mapped out for residents and visitors alike to explore during the festive season, with many bars, restaurants and shops offering ace deals to keep you motivated and moving. Tierra Tacos are offering a free drink with every meal or takeout, Stanleys Jewellers are going all in on up to 30% off selected items and The Chocolate Quarter doing a 10% off choco offero. There's loads more. It's all about getting people to explore the JQ and vote on their favourite Christmas window display but, more so this year, it will shine a spotlight on the city’s homeless, raising much-needed funds for charities helping rough sleepers across the region. This year Change into Action, an alternative giving scheme that supports specialist charities and street teams working to change the circumstances of rough sleepers, are the worthy beneficiaries. The JQ hit the headlines in 2019 after a mural by Banksy (above) appeared on the railway bridge outside Vyse Street station. Depicting the reality of homelessness in Brum, Banksy uploaded a video to Instagram — which has now been viewed nearly 6.9 million times — of a man named Ryan bedding down for the night on a bench as a pair of reindeers lifted him into the night sky. This year the JQ has decided to include this now world famous mural as a key part of the trail. Each of the displays will have a QR code; when this code is scanned it links to a JustGiving page. You can pick up one of the trail maps throughout the JQ, at the Library of Birmingham, or download it.