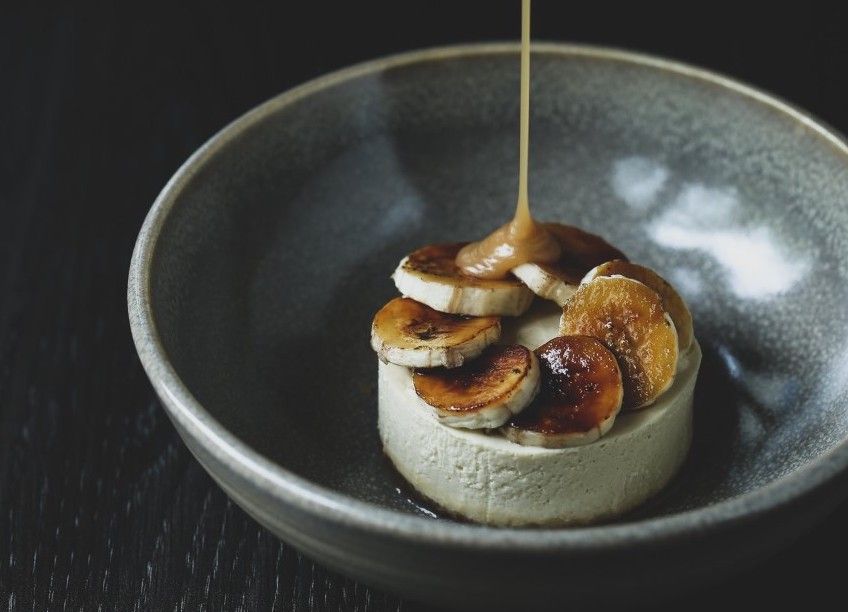 On the canal side of the ICC, right where Strada used to be, the former head chef at Tom's Kitchen is on pots and pans at a restaurant and bar, which is both huuuge and open daily. With Tom Wells as chef director, Craft Dining Rooms launched in July, with a big focus on British ingredients and a beaut enough Instagram presence that we went to give it a once over. An English Negroni (£10) of Salcombe gin, vermouth and rosehip cup is exactly the sort of welcome we appreciate and was good enough to allay any concerns about how much the bar has taken on with multiple, lengthy drinks lists. On snacks, the beef tartare (£9.95) immediately confirmed chef's pedigree with yummy little cheddar custard and slow-cooked egg globules punctuating proceedings. The Cornish day boat "fish pie" — a deconstructed, elegant take on the classic was the victor of the second round but at £29.95 feels like it's been priced for expense accounts rather than regular diners. Where chef took us into other-worldly sort of locations was on pud. The caramelised banana cheesecake was a luxurious take on both its namesake and a banoffee pie, coming with a rich caramel sauce. It was sweet but not too sweet, it was creamy but not too creamy and it was substantial but not too substantial: accomplished cooking with enough of a twist to put it on the dessert map. And like two of the other dishes we tried, there was an extra sauce jug — an addition that gets all the feels from us. Menu

Learn it, practice it or maybe just watch it

The Brave and The Rave

"You Choose" — Baked in Brick