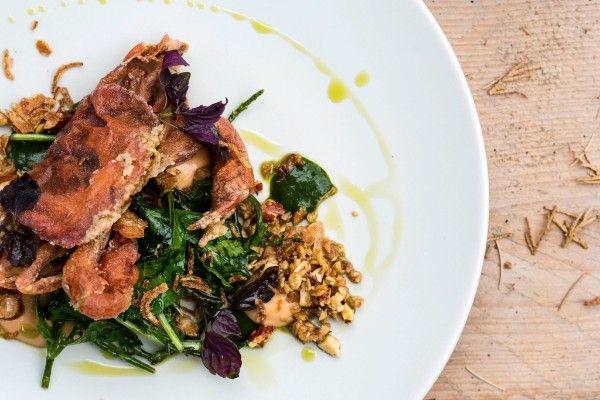 No they're not in still in Harborne. Yes, they are still doing wings.

In news that brought shock, joy and a goodly measure of urgent phone-based verification that you CAN get a train from the city centre to Henley-in-Arden, The Butchers Social announced its move to the country, and to much bigger digs. After a couple of weeks of wings and tings, the team has this week launched its full menus (below). And here's what you need to know. Ox cheek bon bons, scorched mackerel and pig's head fritters all feature by way of small platey sort of fare, coming in at £6 or £7. The mains we'll be hitting up first include the king oyster mushroom, cep granola and smoked duck egg yolk (£14), while something tells us the truffled mac 'n' cheese which accompanies the beef shin (£15) will be worth the journey in its own right. The team is also going big on brunch, which is served until a rather civilised 3pm. Think Jerusalem artichoke and truffle soup, or soft shell crab (pictured), or crispy fennel seed halloumi. For BRUNCH! We'll be on the 10.31am from Moor Street, which departs platform 1, Saturday morning. 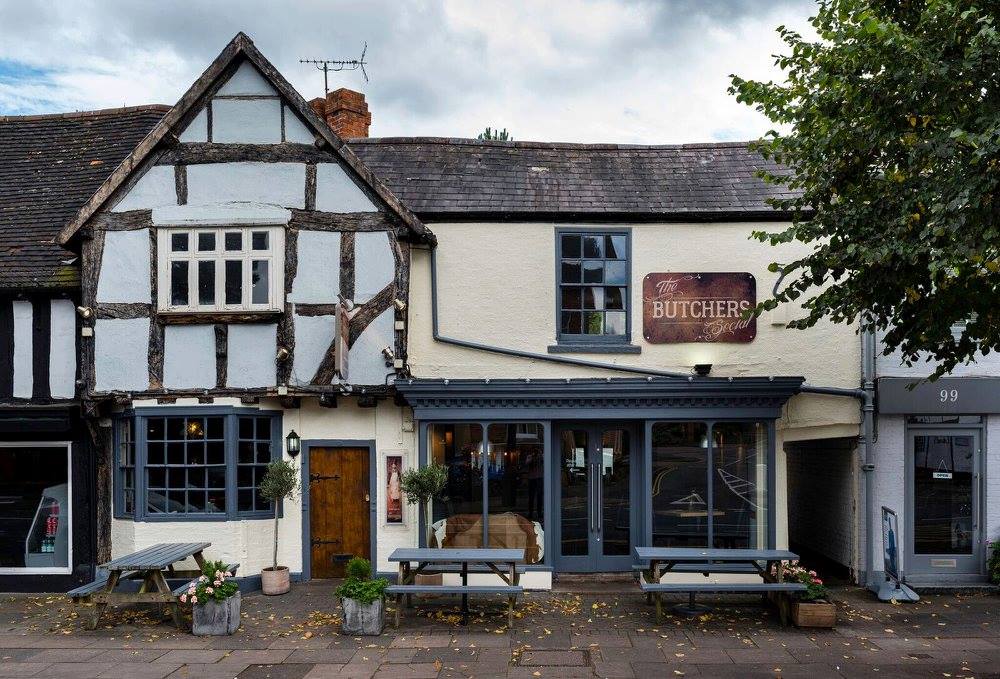 Free Fitness For All

At the NIA that's not called the NIA anymore.