April, 2013.
A Thai restaurant in Holborn.
I'm telling one of my colleagues — a good friend — that I'm quitting one of the biggest magazines in the country. A magazine we both work for. He's nodding.
I tell him I'm leaving London. His nodding slows.
I tell him I don't have a job to go to. His eyes widen.
I tell him I'm moving to Birmingham. His mouth flops open. It reminds me of an episode of Mighty Mouse I saw when I was a kid. An evil gerbil was so surprised by the strength of the hero rodent that his jaw dropped from a helicopter, and it didn't stop dropping until it hit solid earth.

This reaction was common, almost universal in fact, and it was one of the hardest parts of leaving London. People you trust, people you respect, saying all the right things but being unable to conceal telltale indicators of exactly how they feel about Brum. The media industry, of all the industries in the capital is, surely, the most inward looking. For the 13 years I lived in London I witnessed firsthand this belief that nothing in the media of any value exists outside London. Witness it enough and you end up believing it. It is, of course, bullshit of the highest order.

But as the major players in the potential Channel 4 relocation make their cases — C4 ("we want to stay"), The Government ("you've got to go"), 14 different cities ("move here!") — I can't help but feel that somebody's being overlooked. Or should that be some body is being overlooked? The staff at Channel 4. You can almost hear the watercooler whispers. "Have you heard it might be Birmingham? I don't want to go to Birmingham. Would you go to Birmingham?"

And with D-Day on the decision to move rumoured to be weeks away, and having left the capital myself, I decided to jot down a few thoughts for those who may soon face a fundamentally life-changing decision that they never asked to make. Stay or go. 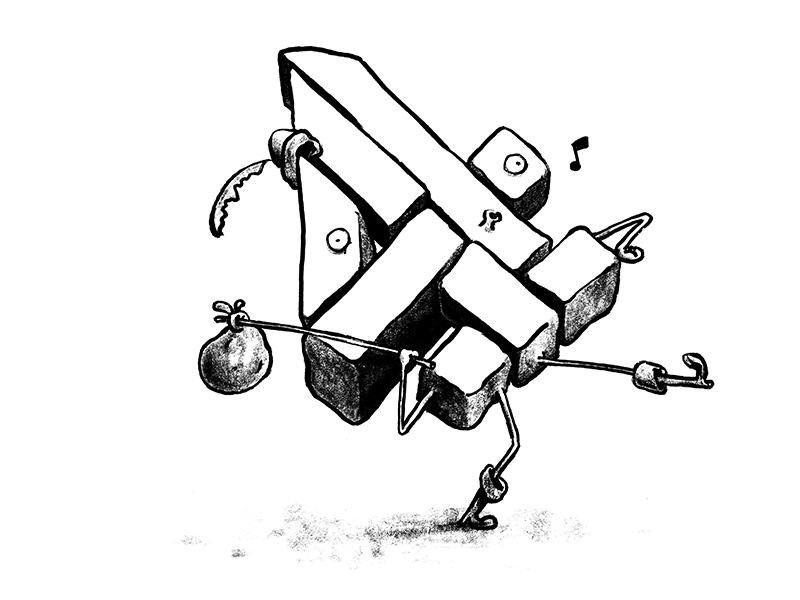 This magazine is called I Choose Birmingham not just because I chose to move here, but because its readers choose to live here. We're not stuck in Brum. We're not in a holding pattern, waiting for our moment to high-tail it south, to suddenly start living. We are living. We're energised and active and proud participants of a city that's accelerating through change. Galvanised by decades of derision — some of it warranted, almost all of it horribly dated — we're a 1.1 million strong unit pulling and pushing our city through a cultural revolution.

This city has heart, it has ambition. And that ambition shouldn't be confused for any sort of inadequacy. "Give it ten years," the cliché goes, "and Birmingham will be great,". No-no-no-no. It's now. It's happening. We're experiencing it. We have symphony orchestras and restaurants and ballet companies and museums that can go toe-to-toe with global competition. We have mind-blowingly moreish burger bars under arches in rundown areas and independent whisky clubs sharing a building with a jewellery museum frozen in time. Walk down Ladypool Road and the smoky smells of the Indian and Pakistani and Bangladeshi dishes billow out of the doorways in unison with the laughter and glass clinking of the clientele.

We don't know where our Gay Quarter stops and our Chinatown starts, and we don't want to know. There is no line.

Digital start-ups, established claymation studios, creativity flowing through the very canals that lent themselves to a saying about Birmingham long since banned. Film festivals, food festivals, a font festival! This very company exists to filter the 101 things you can do in Birmingham, this week, into what we think are the very best. On our cutting room floor, every seven days, there's gold dust we somehow didn't have space for.

There are endless stats and facts that I could reel off. Office of National Statistics figures about quality of life, migration and tourism. The figures come and go every year, and though encouraging, they encapsulate exactly none of the essence of the city. The essence that we don't care what the rest of the nation thinks anymore. But if you're open-minded enough about Brum to consider living here and joining our movement, then buckle in, because we're going at a speed that would make a Londoner's jaw drop.