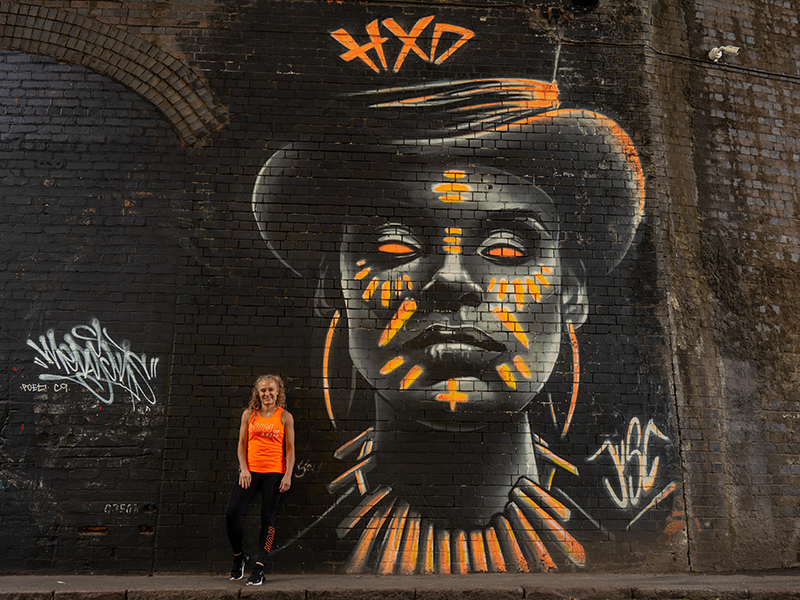 From Couch to Ouch

We're not saying that we've put on weight during lockdown, but what we are saying is the old laptop is now more of a gut-top. Please help then, Birmingham’s first city running tour, Run of a Kind. Based on walking tours but — and here's the twist — running, you'll be guided around Brum sights on a 10k leisurely. It's the brainchild of Moseleyite Lucy Canham, who discovered the concept in London and has since completed run tours in 20 different countries over six continents. How? She works as cabin crew. “I’ve wanted to set this up for a while," says Lucy "but as I suppose with many dreams, we often don’t find the time to make them a reality. I suddenly found myself grounded in more ways than one. I’ve had time to strategise and structure the business, as well as study for and write the tours.” The first run takes place July 13 and will take in The Bull, Centenary Square, The JQ, Digbeth, the Gay Village and loads more. Runs will be limited to five joggers from up to five households, plus the guide, in line with guidelines. Priced at £15 (including finishing snack and drink), book here and follow Run of a Kind on Insta, Twitter or Facebook.